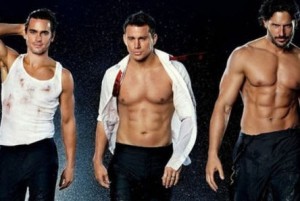 This summer promises to be one of the most spectacular movie-going seasons in years, featuring everything from globetrotting spies to mutating superheroes to dangerous dinosaurs.

The festivities kicked off with a bang of a Norse God’s Hammer when Avengers: Age of Ultron landed in theaters May 1. We’ll also see the return of Ethan Hunt, Mad Max, Magic Mike, The Terminator, the Poltergeist , and the Griswold family. What year is it exactly?

Looking for something more original? Circle the dates for the buzzy Amy Schumer comedy Trainwreck or the latest Pixar creation Inside Out. If it’s indie fare you favor, there’s plenty of that to look forward to as well, with Sundance darlings like Me and Earl and the Dying Girl and The Wolfpack (which, no, is not a Hangover spinoff) getting their time to shine in theaters. Here is a list of some of our most anticipated summer movies: 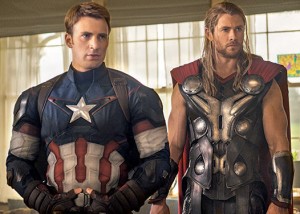 The sequel to 2012’s The Avengers brings all the threads of the Marvel universe together in a full-scale superhero epic. This time, the reunited Avengers face a threat that may divide them forever: Ultron (James Spader), an artificially intelligent monster created inadvertently by Tony Stark (Robert Downey, Jr.). 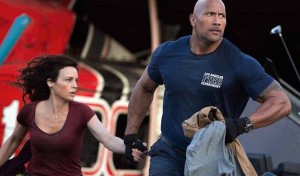 In Brad Peyton’s earthquake action-adventure, the long-feared Big One hits California, and a rescue helicopter pilot (Dwayne Johnson) is determined to save his wife and daughter.

Tom Hardy takes over the iconic Mel Gibson role of Max in this George Miller action fest. The road is fast and full of so much adrenaline pumping entertainment that you can’t help but remember how fun going to the movies can be. 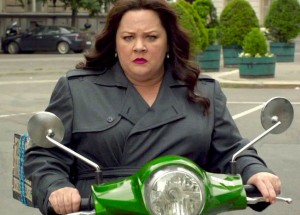 When you need a C.I.A. agent to infiltrate an arms dealer’s world and prevent global disaster, who ya gonna call? Melissa McCarthy of course! 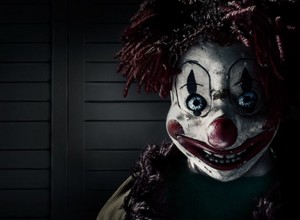 Theis horror-remake features Sam Rockwell and Rosemarie DeWitt as the unfortunate couple who move their family into the wrong suburban house—one built on top of a cemetery.

Those wacky a cappella singers from Barden University are back and this time the group tries to redeem itself by winning an international competition. 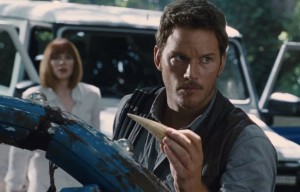 All these years later, the dinosaur theme park is about as wholesome as Disneyland, but when attendance starts to decline, the owners introduce a new attraction. What could possibly go wrong? 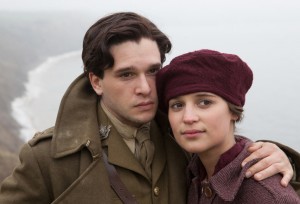 Alicia Vikander stars in the coming-of-age period drama based on Ms. Brittain’s 1933 wartime memoir and directed by James Kent.

Far from the Madding Crowd

The story of the young farmer Gabriel Oak and his love for and pursuit of the elusive Bathsheba Everdene, whose wayward nature leads her to both tragedy and true love. 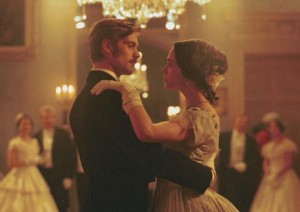 Mia Wasikowska stars in this adaptation of Flaubert’s 1856 novel about a country doctor’s young bored wife, who turns into a shopping addict.

Me and Earl and the Dying Girl

Thomas Mann stars as a high school senior and amateur filmmaker whose kindhearted mother (Connie Britton) asks him to do something for her. Be nice to a classmate who has cancer. 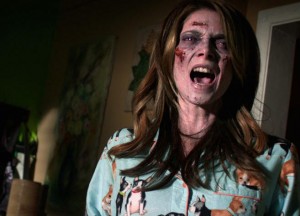 A horror comedy featuring Anton Yelchin and Alexandra Daddario about a nagging ex-girlfriend who returns from the dead to bother her ex and current dream girl.

An animated comedy about emotions and the voices inside our heads. Starring Amy Poehler, Bill Hader, and Lewis Black. 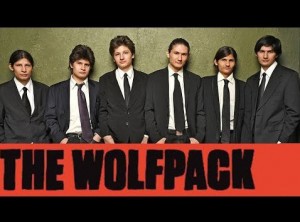 Mother against son. Terminator against Terminator, and plot-driven time travel. Arnold Schwarzenegger is indeed back 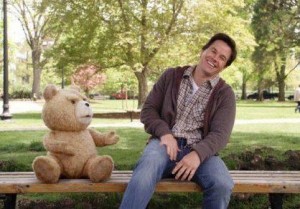 Everyone’s favorite raunchy teddy bear is back and is on a quest to find true love. Not only that, but he wants to prove he can be a good father. Yikes.

Mike left the stripper game behind, but he’s back three years later to help the other guys retire in style, with one last big show in Miami. 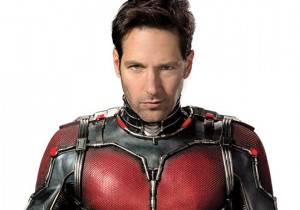 Paul Rudd stars as the pint-sized super hero that helps his mentor (Michael Douglas) on a heist that will save the world.

Most of the IMF gang is back together… but, as usual, they’re under attack, this time by the seemingly fictional Syndicate, a league of rogue operatives and assassins. 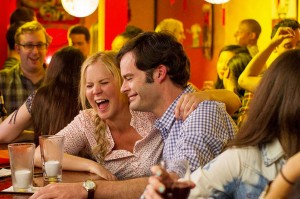 What We Did On Our Holiday

David Tennant and Rosamund Pike star as Doug and Abi, a couple who have decided to separate but don’t want to ruin Doug’s father’s big 75th birthday party in Scotland. 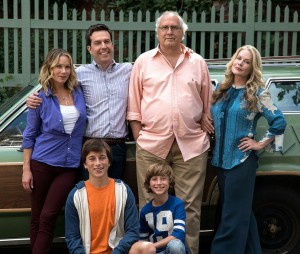 The Griswolds are back with a grownup Rusty (Ed Helms), his wife (Christina Applegate) and their two sons carry on the family tradition of disastrous adventures. They embark on a trip to — where else? — Walley World.

All Woody Allen will share about the plot is that this is about “a tormented philosophy professor who commits an existential act and thus regains the will to live.” 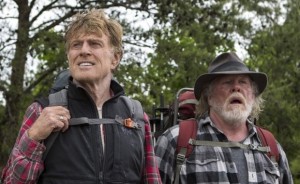 A Walk in the Woods

After spending two decades in England, Bill Bryson (Robert Redford) returns to the U.S., where he decides the best way to connect with his homeland is to hike the Appalachian Trail with one of his oldest friends (Nick Nolte).

Sleeping With Other People

A good-natured womanizer (Jason Sudeikis) and a serial cheater (Allison Brie) form a platonic relationship that helps reform them in ways, while a mutual attraction sets in.