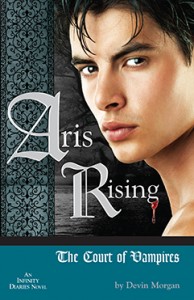 On many occasions I have interviewed authors just before the release of their newest work, but this is the first time I have ever had a conversation with the main character of an historical fiction novel. I must admit as I sat in the bar of the Biltmore Hotel waiting to have a heart-to-heart with a two-thousand-year old vampire, I had my doubts about the validity of the whole situation as well as the sanity of my editor for sending me on such a wild goose chase….Read More 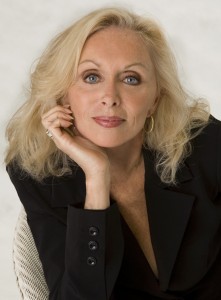