…at least according to (an extremely frustrated and misogynistic) teenage male in the dating world of 1956. Enjoy this fun little article from the from the May issue of True Romance Magazine. 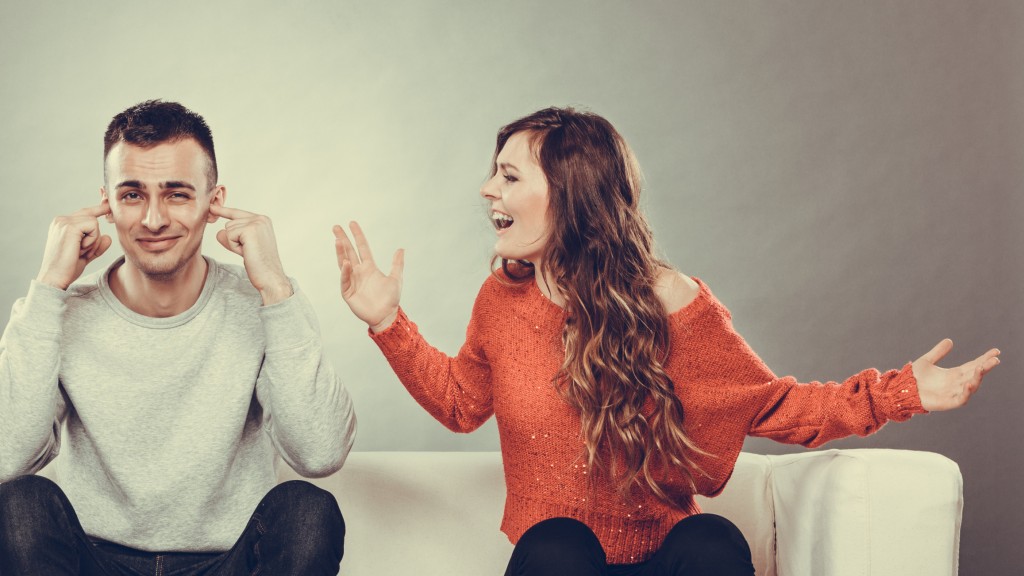 You can take one man’s word for it, girls, you aren’t the only ones who have a tough time on dates. You’re not so perfect as you think you are, and we fellows are just the ones to tell you what’s the matter! Take a look at our ten rules for dating and I’ll bet you bets to betsy that you don’t come out with a perfect “that’s me all over” score. 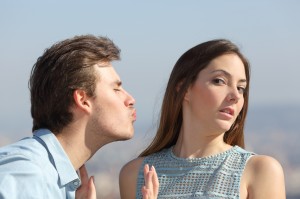 1. Maybe you think it doesn’t happen, but ask any boy how often he’s been given the come-on and then when he does make a pass, told “I’m not that kind of a girl.” Okay, if you’re not, you’re not. But try to act like a good girl if you want us to treat you that way.

2. Second on our pet peeve list is the girl who won’t talk, or talks too much, or just plain thinks anything her date talks about is for the birds. If wouldn’t hurt you girls to brush up on the things that interest us occasionally, and stop yattity-yatting about dresses and the latest gossip. Try baseball and fishing for a change.

Don’t be the girl who starts hearing wedding bells the instant a fellow so much as looks her way. She fastens on like a clinging vine, looks daggers at every other girl in sight, and starts talking about “when we graduate from high school next year.” Then she keeps your phone ringing steady from there on in. Well, that’s fatal. If there is anything worse than a chasing, possessive female, I don’t know what it is.

4. The poor sport. If there’s one thing that can nag a guy into never asking for another date, it’s a complainer, or a silent sufferer. All right, so we did get caught in the rain and the top wouldn’t pull up. Or the gang thought teasing us would be a big joke. That doesn’t mean the world came to an end. Stop being a spoil-sport. Laugh. No boy wants to be around a crank.

5. Another beef is the gal who keeps comparing us to the last boy she was out with. If he took her to the latest shows, bought her orchids and thought she was a dream walking, why did she let him go in exchange for lowly us? We’re not an audience for your past exploits, we’re you’re date, here and now, so act like it. 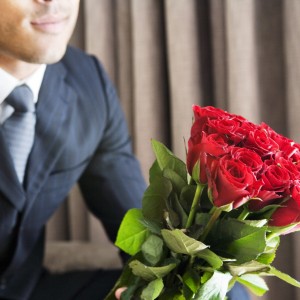 6. Near the top of our rules for dating, is this: Please be ready when we come to pick you up. There is nothing  that will dim the love light in our eyes faster than cooling our heels in your parlor.

7. Then there’s the “I can do anything you can do, better! girl. Her main aim in life is to show you up so you’ll look like a sap, then she can’t understand why you don’t get all romantic and dewy eyed on the way home. Well, if there’s anything a boy isn’t coming back fro, it’s to compete with a girl to see who’s boss.

8. Not to mention the flirt. The girl who thinks she can have her cake and eat it too has another thing coming. It won’t take long before every fellow in town has her number, and then she won’t have anyone left to flirt with. 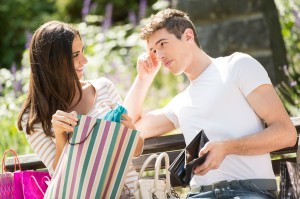 Very important on our list is, lay off the gold-digger stuff. It doesn’t take much brain work to figure out that we haven’t got much to spend, and it’s darn embarrassing for us to have to come right out and say so. Just take it for granted that we’re broke.

10. It hate to admit this, girls, but my next complaint might be partly out own fault. Sure, fellows whistle at gals who wear tight sweaters and tons of make-up and fix their hair up in a rat’s nest of buttons and bows. But that doesn’t mean we want our date to look like that. We want to be proud of you and not have to squirm because you’re dressed up like a character out of a burlesque. We may look and whistle, but we don’t go steady with the cheap-looking girls.

So what do you think ladies? Does he make any good points or is this just the ramblings of a hurt and selfish boy? Leave your comments below to tell us what you think!