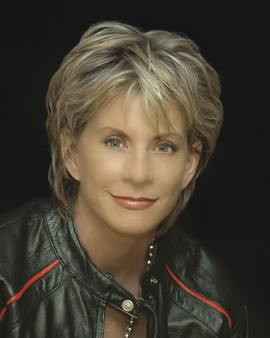 Bestselling novelist Patricia Cornwell, best known for her Kay Scarpetta series, will launch a crime franchise with ABC, according to Deadline Hollywood. Cornwell, known for strong female characters in her novels will take a new character to TV. ABC has put Greta Stone, a drama project based on an original idea by Cornwell, into development . Co-written by Cornwell and Law & Order alumna Stephanie Sengupta, Greta Stone centers on a young, orphaned, highly skilled female cop who is has an uncanny ability to solve crime.