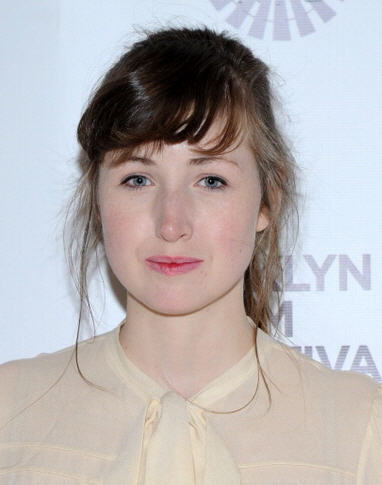 Equals, which starts shooting in August in Japan and Singapore,is set in a society where emotions have been eradicated, and tells the story of Silas (Hoult) who lives in a future society called The Collective. The inhabitants of this modern world are a new breed of humans called Equals. Equals are peaceful, calm, fair and polite. Life in The Collective is perfect; there is no greed, no poverty, no violence and no emotion but a new disease is threatening everyone. SOS or Switched On Syndrome is activating in its victims everything they thought they had escaped: depression, sensitivity, fear & love. Once a person is overtaken with SOS they are sent away to The Den and never seen again. When Silas is infected, he becomes an outcast, but he notices one person who seems to understand what he’s going through. Nia (Stewart) has feelings, but she seems to be able to hide them. When he confronts her, they discover a connection that quickly takes over everything. They feel love and intimacy for the first time in their lives but the only way for them to insure their survival is to escape.

There’s no word yet on what kind of character Sheil will be playing — we just know that her part is named “Kate.” Will she fall victim to SOS, too? Or is she going to help bring down the film’s illicit lovers? We can’t wait to find out.