Before there was Fifty Shades of 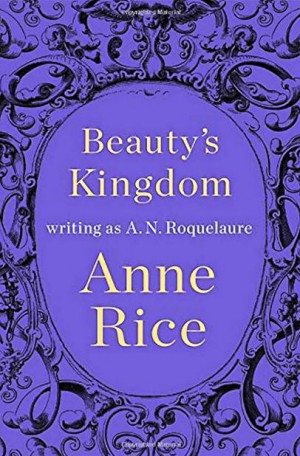 “Fifty Shades of Grey changed everything,” says Rice in an Amazon Book Review article. “Women are out of the closet as sexual beings in a new way. Women were not only reading erotica but writing it.” As a result, “The Sleeping Beauty Trilogy has experienced a renaissance. The trilogy went mainstream. Readership greatly increased. And I found myself thinking about a new book—a new opportunity to take my characters forward, improving and refining their fantasy world for my readers. Beauty’s Kingdom was soon born, making the trilogy into a quartet,” Rice says.

Born and raised in New Orleans, Louisiana, Anne Rice is one of the bestselling authors of all time, perhaps best known for her popular and influential series of novels, The Vampire Chronicles, revolving around the central character of Lestat.

Beauty’s Kingdom was selected by Amazon editors as one of their “Best Books of the Month.” However, Ann Rice isn’t the only one who writes vampire fiction. If you love vampires, we know you’ll love one of our favorite handsome and totally hot immortal – ARIS. For more great reads, check out  The Infinity Diaries Series!