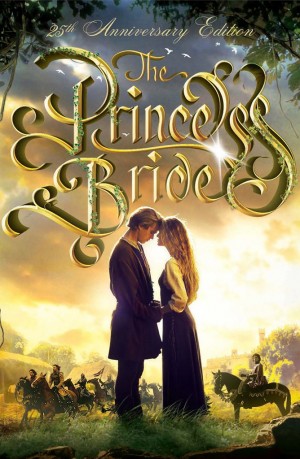 William Goldman’s wonderful tale of true love, revenge, swordplay, pirates, giants, and R.O.U.S.’s (Rodents of Unusual Size) has once again captured the hearts of lovers everywhere. After weeks of competition, The Princess Bride has been voted on by you (the fans) as the Most Romantic Movie of All Time.

The film beat out Moonstruck, Love Actually, Casablanca, and Edward Scissorhands before it made the final round against the classic Gone with the Wind. The competition was then decided by one vote. Fans were very passionate about both films and we couldn’t have asked for a closer competition. Stay tuned for more great tournaments on TruLOVE stories, including Hottest Leading Men and favorite Romantic Novels.

Congratulations to our winner, The Princess Bride. Have fun storming the castle!