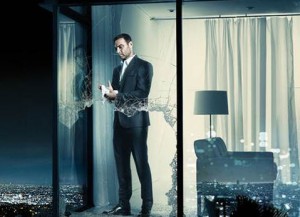 For those of you who love Liev Schreiber and love to hate his character Ray Donovan…he’ll be back! Showtime has just released a trailer for the second season of its hit series Ray Donovan, which returns on July 13. Back alongside star Schreiber are Paula Malcomson, Eddie Marsan, Dash Mihok, Steven Bauer, Katherine Moennig, Pooch Hall, Kerris Dorsey and Devon Bagby is Jon Voight, who won the Golden Globe last season for his portrayal of Ray’s father Mickey.

The show is set in the sprawling mecca of the rich and famous, where Ray Donovan does the dirty work for LA’s top power players. Ray makes the problems of the city’s celebrities, superstar athletes and business moguls disappear. But his life is full of its own problems when Ray’s father is unexpectedly released from prison, setting off a chain of events that shakes the Donovan family to its core.