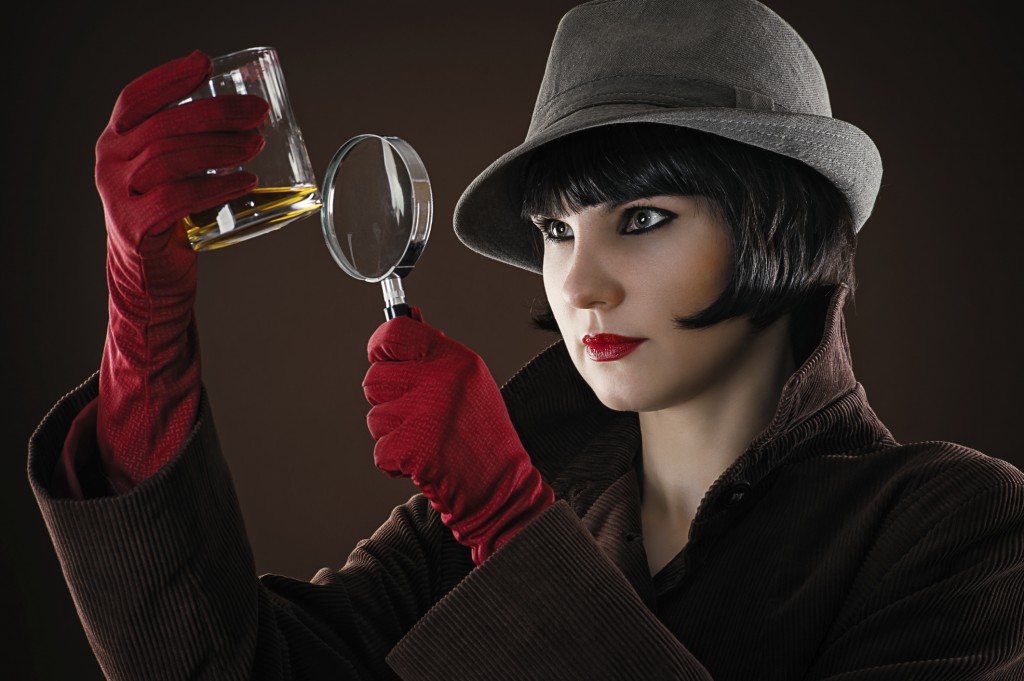 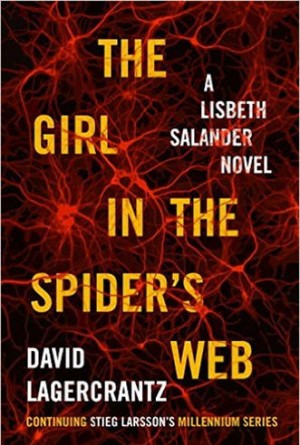 Cooler, darker fall days are around the corner, so it’s time to stock up on mysteries for cozy holiday reading–including several foreign imports. If you miss genius punk hacker Lisbeth Salander, read The Girl in the Spider’s Web by Sweden’s David Lagercrantz, who continues the series of the deceased Stieg Larsson. This time Salander and unlikely investigative partner journalist Mikael Blomkvist take on the case of enigmatic computer scientist Frans Balder, a prominent expert in artificial intelligence ensnared in a global intrigue that even involves America’s National Security Agency. The New York Times review praises Lagercrantz’s “instinctive feel for the world Larsson created,” his characterizations and high-velocity writing despite a less-than-convincing plot.

Meanwhile, British author Ruth Ware has a debut for those who liked Paula Hawkins’ best-selling Girl on the Train. In a Dark, Dark Wood is a psychological thriller in which reclusive crime writer Leonora, known to some as Lee and others as Nora, is invited by a friend she hasn’t seen in years to a weekend party in an eerie glass house deep in the English countryside. Forty-eight hours later, Lee/Nora wakes up in a hospital bed with the knowledge that someone is dead and wondering not only “what happened?” but “what have I done?”

Then there is Those We Left Behind by Stuart Neville, author of the popular Belfast crime series featuring DI Jack Lennon. Those We Left Behind is a standalone mystery set in Northern Ireland and centers around Ciaran Devine, who made headlines seven years earlier as the 12-year-old “schoolboy killer” whose confession to the brutal murder of his foster father mitigated the sentence of his older brother. Now Ciaran’s release brings big trouble to his probation officer DCI Serena Flanagan, who has always harbored doubts about his confession.

On this side of the pond, Louise Penny has brought back Chief Inspector Armand Gamache for an 11th installment set in the quaint Quebec village of Three Pines. The Nature of the Beast begins with the disappearance of a little boy who always cried wolf–except perhaps one of his tall tales was dangerously true. A search for the boy uncovers murder, an old crime, an old betrayal, and some soul-searching for Gamache.