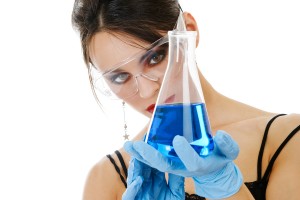 Tim Hunt, a Nobel Prize-winning biochemist and British Knight, will have plenty of time to study up on chivalry. He resigned from his position as an honorary professor at University College London earlier this week after the firestorm of criticism around his widely publicized remarks. Via the Times and Gawker:

“Let me tell you about my trouble with girls,” Mr. Hunt told an audience on Monday at the World Conference of Science Journalists in South Korea. “Three things happen when they are in the lab: You fall in love with them, they fall in love with you, and when you criticize them they cry.”

As a response, women of all facets (including celebrities!) have been responding with hilarious tweets and messages with the hashtag #distractinglysexy. Feel free to contribute with the hashtag and let Mr. Hunt know how full of you know what he really is. 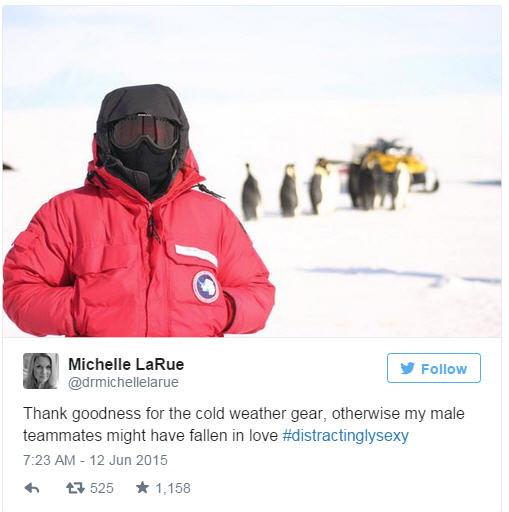 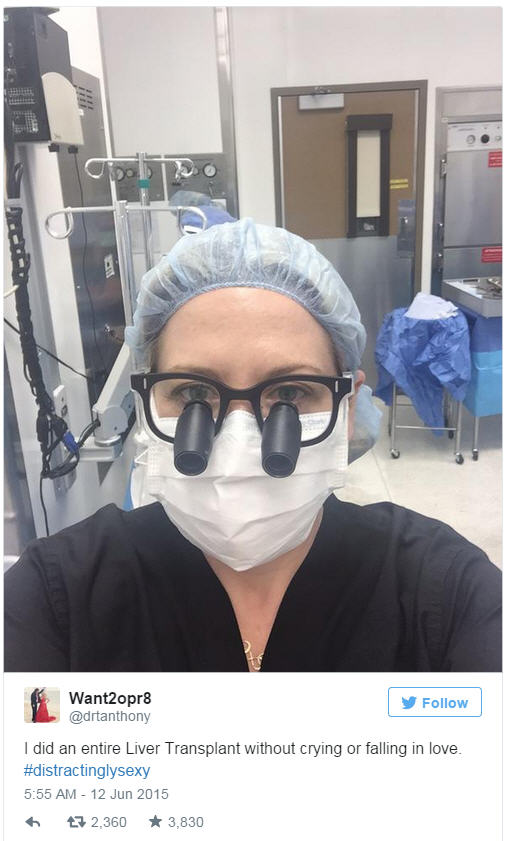 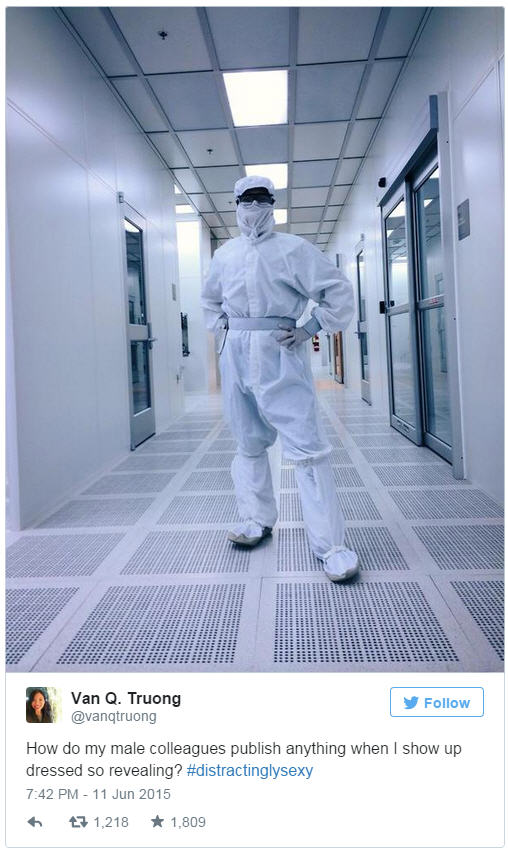 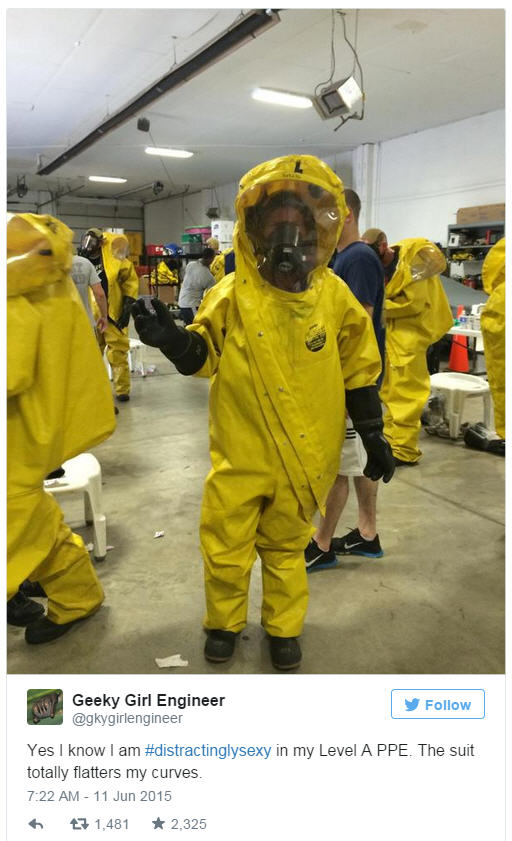 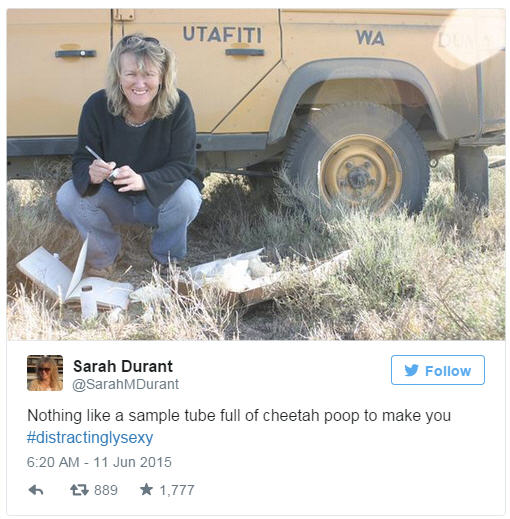 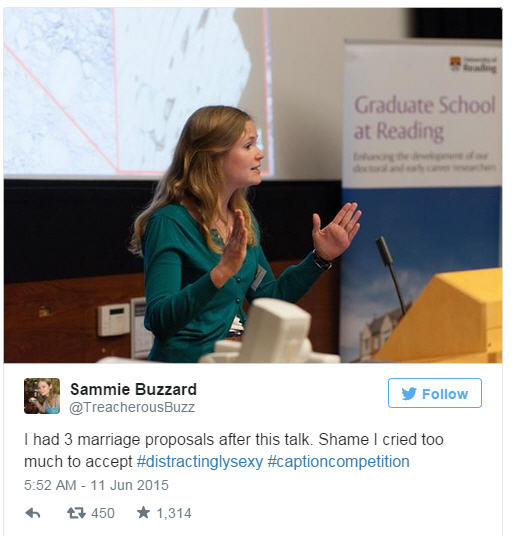 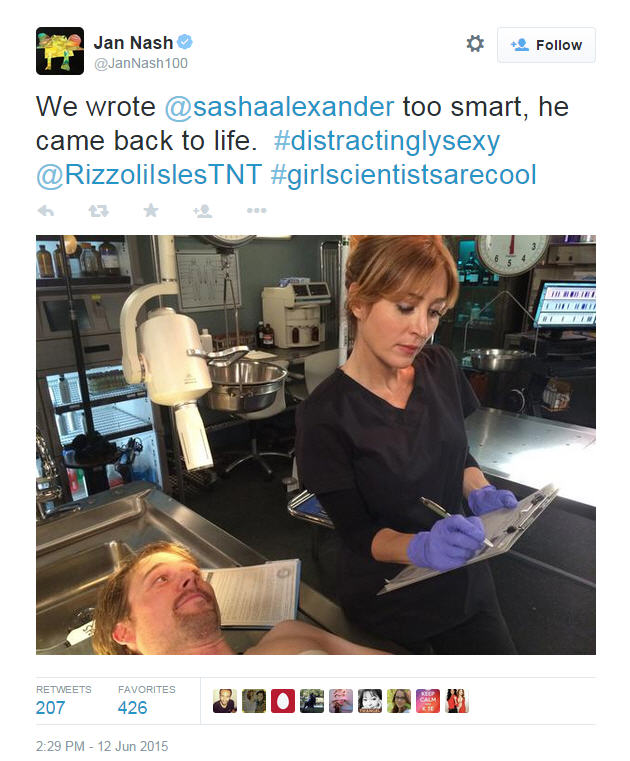