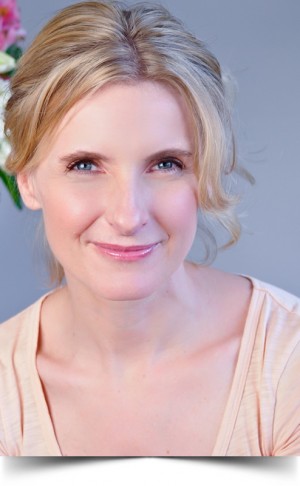 Elizabeth Gilbert was once an “unpublished diner waitress,” devastated by rejection letters. And yet, in the wake of the success of Eat, Pray, Love, she found herself identifying strongly with her former self. Recently, Gilbert was featured as at a TED conference. TED is a non-profit group devoted to spreading ideas, usually in the form of short, powerful talks. With beautiful insight, Gilbert reflects on why success can be as disorienting as failure and offers a simple — though hard — way to carry on, regardless of outcomes. Listen to her talk here:

Gilbert’s latest novel, The Signature of All Things, an enthralling story of love, adventure and discovery. Spanning much of the eighteenth and nineteenth centuries, the novel follows the fortunes of the extraordinary Whittaker family as led by the enterprising Henry Whittaker—a poor-born Englishman who makes a great fortune in the South American quinine trade, eventually becoming the richest man in Philadelphia. 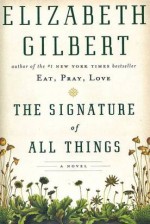 Born in 1800, Henry’s brilliant daughter, Alma (who inherits both her father’s money and his mind), ultimately becomes a botanist of considerable gifts herself. As Alma’s research takes her deeper into the mysteries of evolution, she falls in love with a man named Ambrose Pike who makes incomparable paintings of orchids and who draws her in the exact opposite direction—into the realm of the spiritual, the divine, and the magical. Alma is a clear-minded scientist; Ambrose a utopian artist—but what unites this unlikely couple is a desperate need to understand the workings of this world and the mechanisms behind all life.

On the TED site, Gilbert also shares the books that shaped her as a writer and helped her to rediscover her literary home after enjoying runaway success with Eat, Pray, Love: 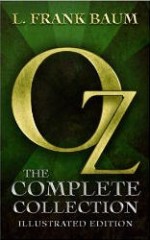 The Wizard of Oz series

By L. Frank Baum
This is my origin story. I feel like most people are either a Dorothy or an Alice; I’m a Dorothy. I grew up with well-worn copies of these books — books that had been handed down through my family for several generations, complete with the stunning Art Deco illustrations. The Oz stories were tales of a farm girl (which I was) who went on otherworldly adventures (which I always wanted to do) and who was incredibly brave (which I still want to be). I always credit these books with making me into a traveler and a writer. If you have an especially dreamy little girl in your house, forget about Disney videos; just get her a box set of these books — with the original, magical illustrations. 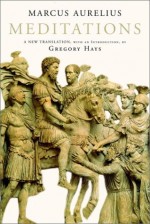 By Marcus Aurelius
I am never very far from a copy of this book. I find something incredibly soothing about the notion of a long-dead Roman emperor worrying about the same stuff I worry about — namely, how are we to be? What makes a good person? What is honor? What is duty? How do we endure disappointment? How do we endure contradiction and suffering? How do we find comfort despite chaos and impermanence? He does not necessarily always have the answers, but the eternity of the questions themselves always calms me. 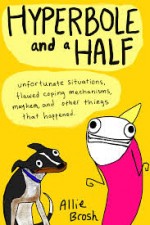 Hyperbole and a Half

By Allie Brosh
The funniest, most touching, most winningly ridiculous of graphic memoirs. I bought this book in bulk in 2013 and basically stood on street corners for several months, handing it out to strangers. I desperately want everyone to read this. 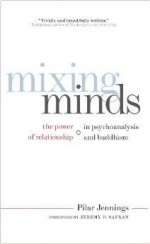 By Pilar Jennings
I discovered this book two years ago and it’s become supremely important to me. Jennings is both a psychotherapist and a Buddhist practitioner. As someone with a foot in both camps, she writes intelligently about the merits and pitfalls of both Western and Eastern philosophy. Western thought, for instance, teaches us that the path to happiness involves strengthening up the Self, while Eastern practices suggest that we would be far better off discarding the Self altogether — so what is a confused Self to do? Jennings unthreads both paths with remarkable, compassionate (and always fair) perspective. 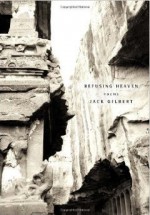 By Jack Gilbert
Jack Gilbert (no relation to me, sadly) was a beautiful man and a grand poet who could have been one of the great literary rock stars of our age, except that he didn’t care a bit about fame, fortune or reputation. All he cared about was writing exquisite poems and living the most private, unencumbered and uncompromising creative life imaginable. This collection is his grand, twilight-of-life rumination on what he always referred to as ‘the mysteries’: death, passion and beauty. It includes a line that I strive to live by: ‘We must have the stubbornness to accept our gladness in the ruthless furnace of this world.’ 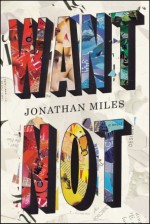 By Jonathan Miles
Every generation or so, an American novel appears that holds up a mirror to our lives and shows us exactly who we are right at this very moment. Want Not is that book right now — a searing but compassionate look at modern Americans and their stuff. A book about garbage and consumption and accumulation and disposal, but most of all about humanity in all its stubborn, flawed glory. 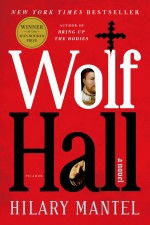 By Hilary Mantel
They didn’t give her the Booker Prize (twice!) for nothing, people. This is the best contemporary novel about 16th-century political intrigue you’ll ever read, with the most powerful and compelling antihero (Thomas Cromwell) of recent memory. I’ve read it three times — not only for pleasure, but for a supreme education in mad writing chops. It’s like literary Breaking Bad. I can’t stay away from it.