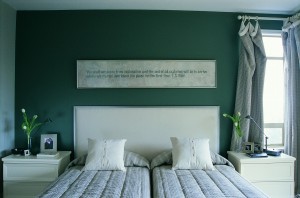 Recently CNN’s Fareed Zakaria touched on the problem of falling fertility rates in developed countries in his regular “GPS” segment, citing data from Europe and Japan of birth rates below the 2.1 births per woman needed for replacement of existing populations. “Not only will some countries’ population shrink, they will also get older. Europe’s over 65 crowd will increase to over a quarter of the population there by 2050, according to the U.N. Japan’s will be over 1/3,” Zakaria pointed out. “That means that already cash-strapped countries will have higher bills to pay to provide retirees with pension and health benefits.” 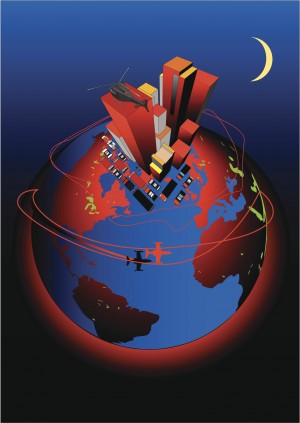 A country with a shrinking, aging population faces economic contraction, rising labor costs, falling real estate values, a smaller pool of innovative talent, and more conservative politics–a future very different from previous assumptions of continual growth and social improvement. The U.S. is part of the trend; our national fertility rate hit a record low in 2013, and our population is forecast to grow only because of immigration (add that to the political debate over immigration). Why the disinterest in procreating? Education, career and financial opportunities–especially for women–plus social acceptance of birth control are cited. But I wondered if there’s something deeper at work, too. Consider a July Huffington Post survey of childless women, which found 270 explanations for the decision to remain “childfree,” which boiled down to some combination of four basic reasons: prioritizing career, dislike of children, bad relationship with parents, avoidance of the financial responsibility, and preference for an existing (childless) lifestyle. Apparently, a growing percentage of women 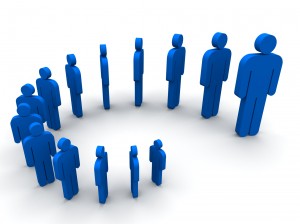 consider motherhood a negative factor in their personal happiness equation. So developed countries can try to boost baby-making via peppy campaigns, economic incentives and social support programs, but the fertility fall is unlikely to be cured by tax credits and slogans. We seem set on a future we may not like. For the Huffington Postsurvey: http://data.huffingtonpost.com/2015/07/choosing-childfree?