From the vault of True Love Magazine, comes an entry in the “My Worst Date Ever!” writing contest. 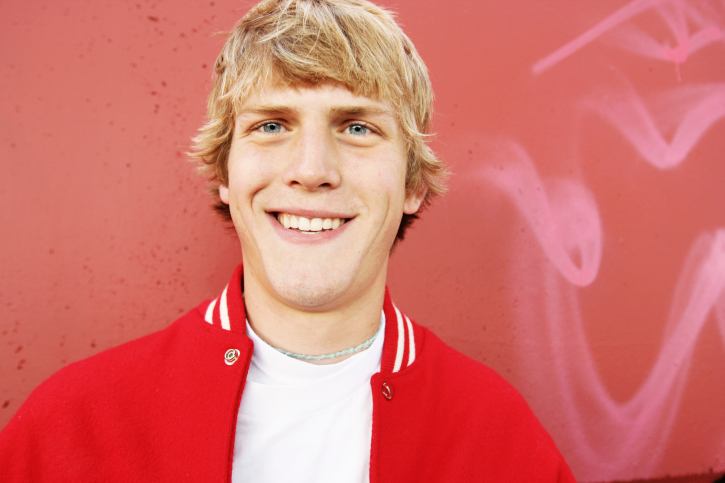 When it comes to bad dates, let’s face it ladies…we all have a share-worthy story to tell!

I was home from graduate school for the summer and ran into a guy who used to be in my French class in high school. I remember thinking he was the coolest guy alive–good at sports, funny, the kind of guy that everyone else looked up to. In short, he was the type of guy who never would have noticed me with my frizzy hair, glassed and braces. Now here I was, five years later. The braces were gone, the glasses and hair were more stylish, and I have a new found confidence from my time at college.

He told me that he was taking a year’s break from getting his MBA to help manage his dad’s business. Then he asked if I would like to meet up for dinner and a drink later at a nice little Italian place. I couldn’t believe that he was finally noticing me and, better yet, had asked me out on a date!

Things started out well. He picked me up in a rather flashy car, and, as we ate, we reminisced about school. At the time, it didn’t seem odd to me that he wanted to talk more about the old days rather than his current endeavors. But the reason why became very apparent later that evening.

As we were enjoying dessert, his mother came bursting through the restaurant doors in a furious mood. The minute she saw him, she stormed angrily over to the table, yelling and waving her arms. What I didn’t know was that, earlier in the evening while I had gone to the bathroom, he had realized he didn’t have any cash so he’d called his mom to ask if she could give him some money. What’s more, the car was actually his mother’s and he had borrowed it without her knowing.

The rest of his story also fell apart. He had dropped out of college after failing his first year’s exams, had been unable to keep a job, and now worked for his dad and lived in his parent’s basement. Before my very eyes–not to mention the entire restaurant–the coolest guy in school became a whiny little boy, pleading with his mom not to embarrass him.

I never saw him again but the experience did teach me that I could finally put my days of geeky embarrassment from high school well behind me.