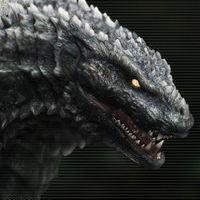 An epic rebirth to Toho’s iconic Godzilla, this spectacular adventure pits the world’s most famous monster against malevolent creatures who, bolstered by humanity’s scientific arrogance, threaten our very existence.

The granddaddy of all monsters is set to return to theaters in May 2014. This trailer for Gareth Edward’s Godzilla is the first real glimpse the public is getting at what we can expect when the movie hits theaters in 2014. Working from a script by Frank Darabont, the films stars Aaron Taylor-Johnson (Kick-Ass), Elizabeth Olsen (Spike Lee’s Oldboy), and Bryan Cranston (Breaking Bad). As for the trailer, it’s full of all the dread and destruction we were hoping for — along with one haunting tease of the giant creature itself.

Read more on Deadline.com and watch the trailer below: 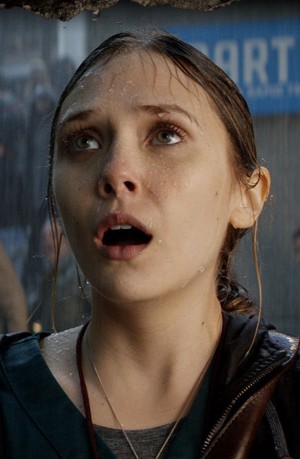