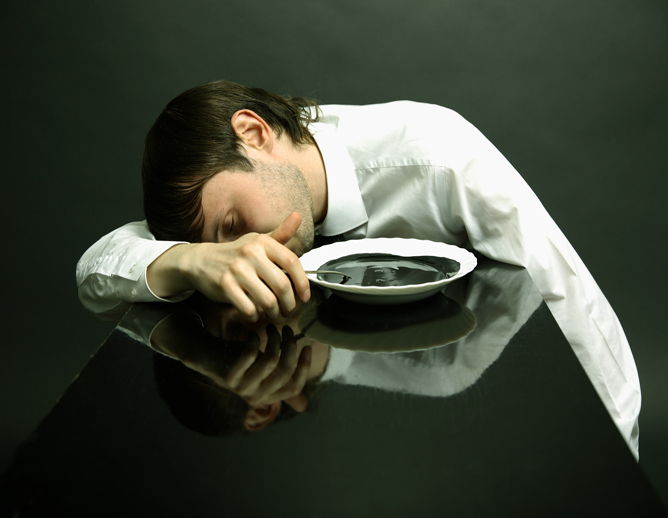 Poison is a rare murder weapon statistically but not fictionally. And here’s a case where mystery plots may be more revealing than crime data. Many homicidal poisonings go undetected per experts, and only one in five verified murders by poisoning is ever solved.

As an introduction to the topic, read The Poisoner’s Handbook by Pulitzer Prize-winning scientist Deborah Blum. It’s a historical thriller about how a medical examiner and toxicologist team uses trailblazing forensic science to bring to justice poisoners in early twentieth-century New York, setting new standards for forensic detection along the way. Structured as a series of linked stories about poison death investigations, it was a finalist for the 2010 Agatha Award for nonfiction and a New York Times bestseller in 2011. 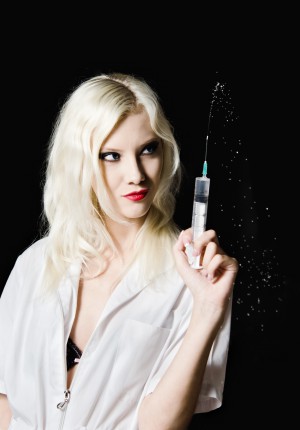 Or, you can turn to fictional inspiration. Agatha Christie counted many poison victims in her mystery books, from Cards on the Table, in which an evil doctor salts anthrax on a shaving brush to kill with a razor nick, to The Pale Horse, where tasteless, odorless thallium is the poison of choice. Another British mystery queen, P.D. James, used insecticide in a whiskey to poison a trainee in a nursing home in Shroud for a Nightingale.

But how close are the fictional mysteries to real poisonings? Author-scientist Blum lists carbon monoxide, arsenic, radium, cyanide, nicotine, aconite, chloroform, mercury and thallium (kudos, Agatha) among her favorite poisons from historical homicides. And based on convicted poisoners (recognizing that they represent the minority of poisoners who have been caught), criminal profilers can say that, contrary to the popular notion that poison is a woman’s weapon, the majority of convicted poisoners are male. The homicidal poisoner is also more likely to be in the medical field (doctor, nurse, lab technician) or in a care-taking role (wife, mother, nursing home attendant) where he or she has ready access to poisonous means and vulnerable, trusting victims.

Psychological profiling of convicted poisoners shows that they tend to be clever, methodical, self-centered, emotionally immature and certainly unburdened by morality and empathy. And they are sneaky, often skillfully masking their true natures by pretending to be a loving spouse or caring nurse. For examples of more famous poisonings in literature, check out http://www.theguardian.com/books/2010/jan/16/ten-best-poisonings-john-mullan