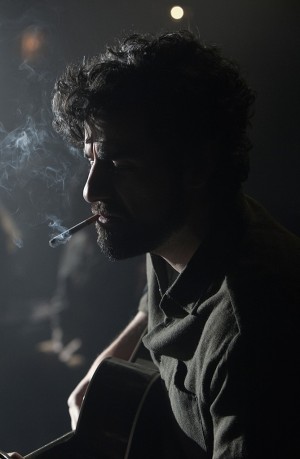 Written and Directed by four time Oscar winners Joel and Ethan Coen, this latest work of art has already been nominated for three Golden Globe awards, including Best Picture.

Inside Llewyn Davis follows a week in the life of a young folk singer as he navigates the Greenwich Village folk scene of 1961. Guitar in tow, huddled against the unforgiving New York winter, he is struggling to make it as a musician against seemingly insurmountable obstacles—some of them of his own making.