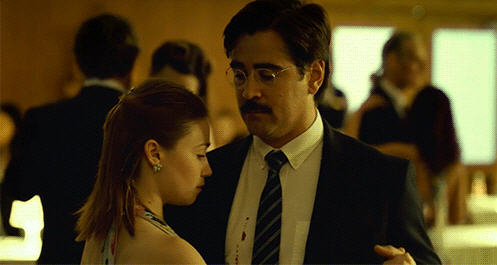 If superhero summer blockbusters at the theaters aren’t your thing, might we suggest some alternative options for your viewing pleasure? If you’re looking for a little romance, comedy and the brilliant writing of Jane Austen, may we suggest Love & Friendship. Directed by Whit Stillman and starring Kate Beckinsale, Chloë Sevigny and Stephen Fry, Love & Friendship centers on beautiful widow Lady Susan Vernon (Beckinsale), who has come to the estate of her in-laws to wait out colorful rumors about her dalliances circulating through polite society. Whilst there, she decides to secure a husband for herself and her rather reluctant debutante daughter, Frederica. 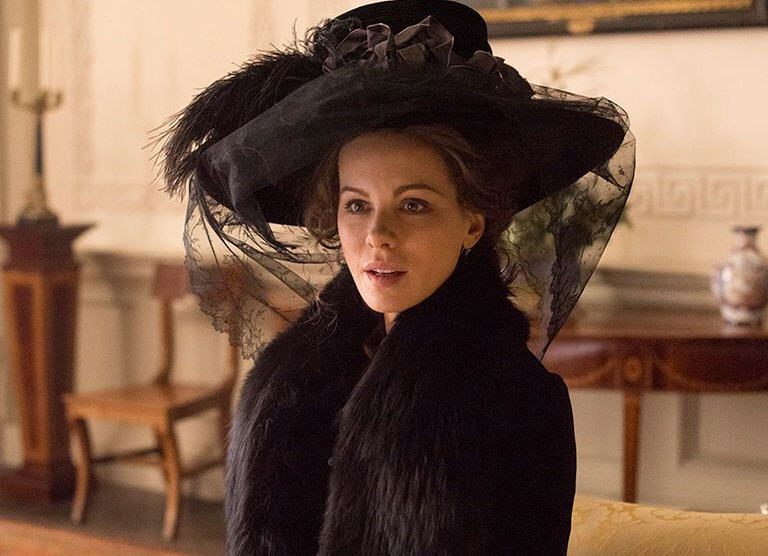 Too often, Austen adaptations are cosseted, corseted and more than a little bland; under Stillman’s typically deadpan direction, the author’s deliciously spiky sense of humor is joyously restored. Because so little can be directly said in Austen’s universe, the art and endless pleasure comes from the ways in which people speak their minds and hearts indirectly, until such time as they can no longer box up their emotions and all is revealed in a climactic blurt. So “Love & Friendship” is a film to make an action fan tear his or her hair out; it’s all walking and talking. But what talking!

And for those of you that love your romance with a twist of the supernatural, might we suggest The Lobster. Colin Farrell stars as David, a man who has just been dumped by his wife. To make matters worse, David lives in a society where single people have 45 days to find true love, or else they are turned into the animal of their choice and released into the woods. David is kept at the mysterious hotel while he searches for a new partner, and after several romantic misadventures decides to make a daring escape to abandon this world. He ultimately joins up with a rebel faction known as The Loners, a group founded on a complete rejection of romance. But once there David meets an enigmatic stranger (Rachel Weisz) who stirs up unexpected and strong feelings within him… At once a full immersion into a strange and surreal world, and a witty and clever reflection of our own society, THE LOBSTER is a thrillingly audacious vision fully brought to life by Lanthimos and his terrific cast.

The Lobster has a unique wit, surreal worldview and enviable unwillingness to conform to conventionality that will mystify some viewers and enchant others. If you’re open to embracing a film that declines to pander to expectations, you should definitely make a date with The Lobster.