From Amazon.com and Kindle Blog Writers: 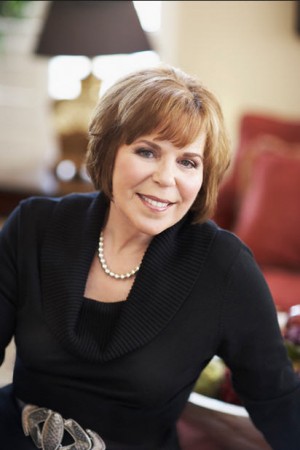 My boyfriend took me on a little canoe outing down a river in Minnesota, in which the mosquito is the state bird.  The river was speckled with little islands where one could lounge and talk and be romantic.  He brought a pillow and blanket, and the mosquitoes were eating us alive.  I slapped and complained, and we went to isle after isle up and down the river and within an hour looked like we had chickenpox.  There was no lounging, no romance, and I begged to go indoors while I scratched and swatted, which led to a fight, which led to him throwing the pillow at me and telling me I’d complain about a million dollars.  And inside the pillow was a lovely little engagement ring.  We got married the following June and have sworn off canoe trips, especially in Minnesota.

Kristan Higgins, author of Waiting on You 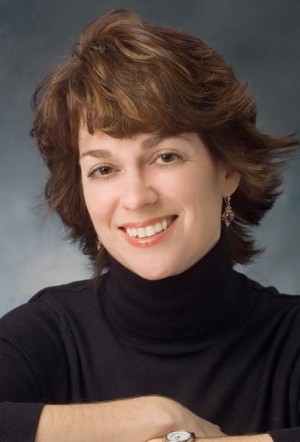 McIrish, being a man, is not exactly a master of subtlety. Though we’d only dated six weeks, I knew the guy was crazy about me (it was mutual), and we wanted to be together forever. Unfortunately, the lad wanted to take me to see the full moon rising over the East River.  So we walked over to the United Nations, choking on the exhaust fumes from the East Side Highway, and there, in front of the building that represents, uh…getting along and not fighting and stuff…he popped the question. Forgot to buy a ring. It was okay. I said yes. I’d give him a D for proposing and an A+ for husband.

Brenda Novak, author of This Heart of Mine 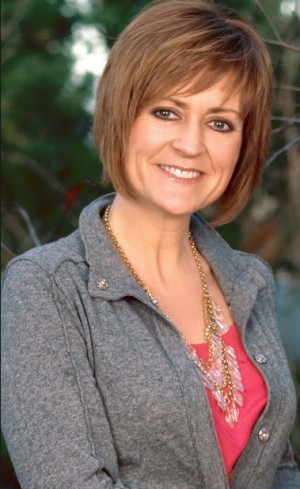 I was only nineteen when my husband proposed (he was twenty-four). We were living and working in Los Angeles—where I knocked on doors, setting up appointments for him to sell insulation on a summer program for college students, which proves true love right there—when he bought me a ring. He had only $600 and bought a ring from a pawn shop, which he carried in his shoe (since he didn’t have any pockets) while we were visiting Mexico with a group of friends. I could tell something was going on with him and his buddies, but it wasn’t until he took me out to a seafood restaurant that night (a big splurge since we didn’t get paid until the end of the summer), and that was where he proposed. We now have five grown children and have been married more than thirty years!

Jill Shalvis, author of Still the One 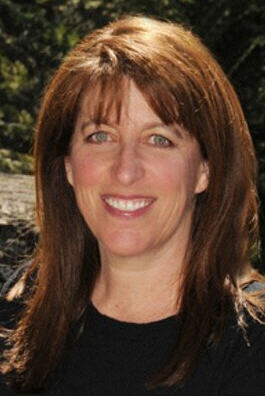 I’d just had one of those days where I’d locked my keys in my car (while it was running) and I’d been let go at the bank where I worked (low man on the totem pole) and I was pretty sure life sucked beans.  Alpha Man rescued me (and my car) and made me dinner and then we had an earthquake.  A small one, and because this was L.A., neither of us were surprised.  But it was sort of the last straw for me, and I said I was going to go to bed until life straightened up or until someone brought me cookies, whichever came first.  Alpha Man brought me cookies.  And a ring… and said he’d keep bringing me cookies for the rest of my life if I married him.  I’m not stupid; I married him!

JoAnn Ross, author of You Again 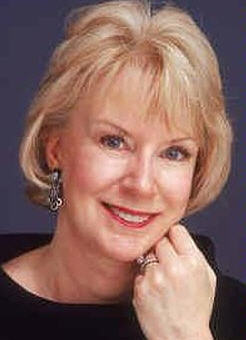 When I was eighteen, my boyfriend bought me a bag of saltwater taffy at Depoe Bay on the Oregon Coast, then we strolled across the street to the sea wall. And as we watched the resident whales, he proposed. 0f course I said yes! (Back then the girl could be had for taffy. LOL) Everyone said it’d never last, but we’re celebrating our 50th anniversary this June. We visit often because it’s still our most romantic place on earth, which is why I set my Shelter Bay books there. 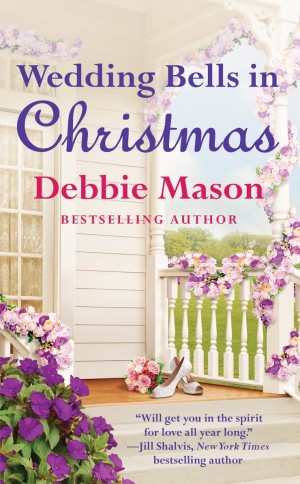 Debbie Mason is the bestselling author of a contemporary romance series set in Christmas, Colorado.  Her husband proposed to her on Christmas Eve, of course!