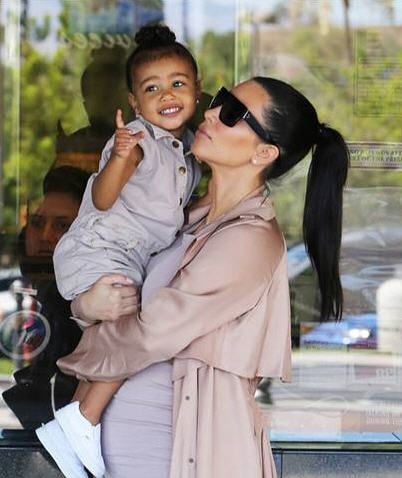 For more than a decade, Kim Kardashian has been the center of media attention, and so has her body. People can’t help talking about her body. Her reality TV show, Keeping Up with the Kardashians, draws millions of viewers worldwide, and therefore, millions of opinions. There may be a lot of speculation about the amount of plastic surgery she may (or may not) have had, but never has there been such public focus on a celebrity’s back side. 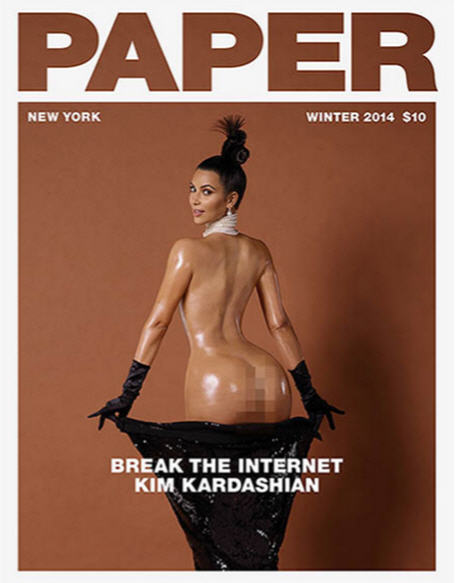 You can’t help but notice the size of Kim Kardashian’s behind, especially when she poses nude on magazine covers. On the recent cover of Paper magazine, Kim oiled up and posed showing her entire back and butt. She isn’t afraid to show off her behind, but she has never admitted to having any work done on her derriere. Hundreds of magazines and websites have placed pictures of Kim in her early twenties next to pictures of her now and it’s clear there’s been a huge change! But however Kim got her big backside, she has become a champion for women with bigger bottoms. We applaud her beauty and her boldness.

On her reality TV show, Kim decided to address the rumor about her alleged butt implants. After various x-rays, she did prove that she does not have implants, but this doesn’t mean she didn’t get a Brazilian Butt Lift. In a Brazilian Butt lift, fat deposits are removed from various areas of the patient’s body, including the ‘love handles’ or abdomen, and then injected back into the buttock area. This may have been just the procedure Kim Kardashian had, considering her tiny waist and large behind. 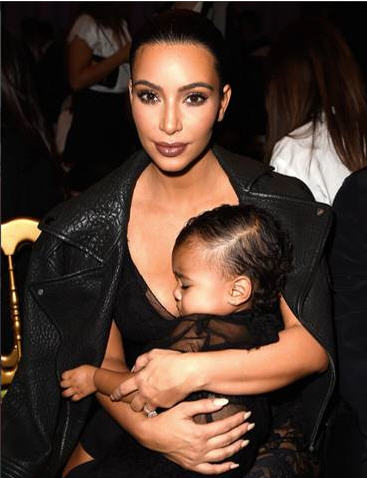 Even though everyone is quick to talk about Kim Kardashian’s various procedures, most aren’t afraid to admit her sex appeal and curvaceous figure are very attractive. Women all around the world walk into their plastic surgeons office requesting a butt just like Kim Kardashians. The demand for the ‘Kim Kardashian butt’ has increased incredibly since her last cover page photoshoot. It appears that many women want a small waist and the large round butt and are willing to pay for it. Bottoms Up, Kim!