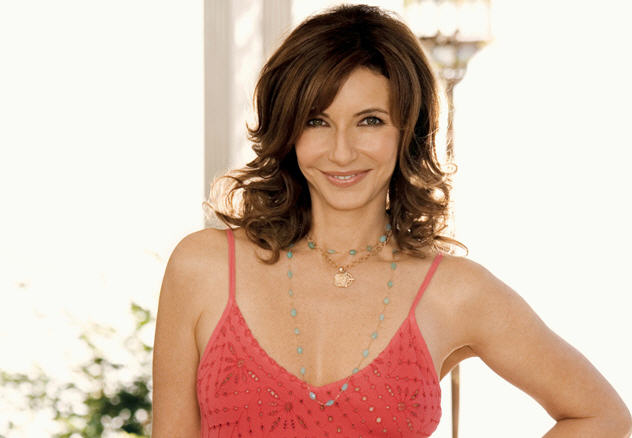 Mary Steenburgen was born on February 8, 1953 in Newport, Arkansas. A fan of the stage from an early age, Steenburgen moved to New York City in 1972 to study acting and perform improvisational comedy.

Steenburgen’s big break came when she was discovered by Jack Nicholson in the reception room of Paramount’s New York office and was cast as the female lead in his second directorial effort, the 1978 Western Goin’ South.

Steenburgen had a leading role in the 1979 film Time After Time as a modern woman who falls in love with author H. G. Wells, played by her future-first husband Malcolm McDowell. They married in 1980 and had two children together, daughter Lilly and son Charlie McDowell. Steenburgen and McDowell separated in 1989 and divorced in 1990.

She won a Best Supporting Actress Oscar in 1980 for her performance in Melvin and Howard — which, at the time, was only the third film she had ever starred in.

Gentle, intelligent and possessing a scathing wit, Steenburgen has turned in several memorable roles in big and small films throughout her career, including Miss Firecracker (1989), Parenthood (1989), Back to the Future Part III (1990), What’s Eating Gilbert Grape (1993), Philadelphia (1993) and Life as a House (2001). Other more recent films she’s been in are: Elf (2003), The Proposal (2009), The Help (2011), and Last Vegas (2013), a comedy in which she was able to express her inner chanteuse, as well as her self-described late blooming talents for song writing; (she co-wrote the song she performs in the film.)

She can currently be seen on the show The Last Man on Earth on Fox.

On October 7, 1995, Steenburgen married actor Ted Danson, whom she met on the set of the film Pontiac Moon in 1993, and became the stepmother to Danson’s daughters Kate and Alexis from his previous marriage to producer Cassandra Coates. 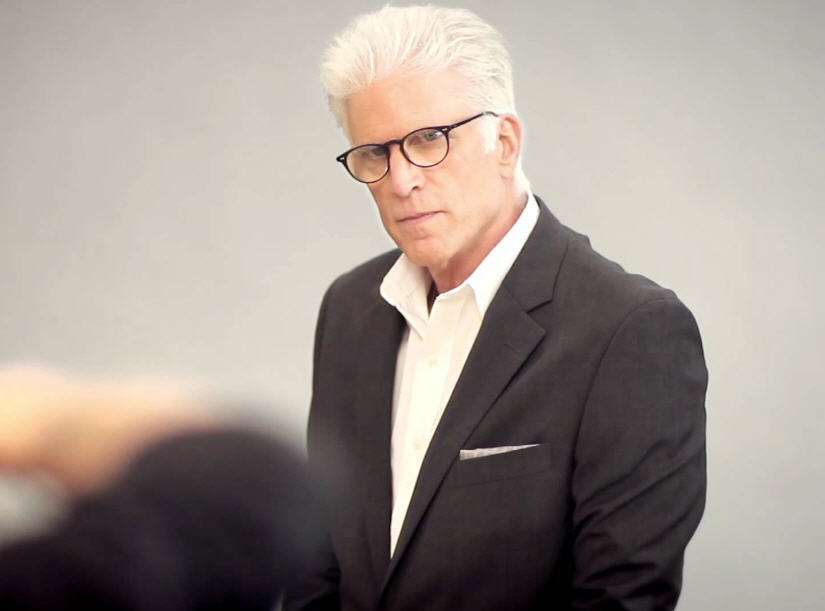 Edward Bridge Danson III was born on December 29, 1947, in San Diego, California. Danson was raised by his father, Edward Danson, a prominent archaeologist, on a Navajo reservation in Arizona.

In 1966, Danson attended Stanford University in Stanford, California, where his interest in acting was motivated by a girlfriend and fellow drama enthusiast. In 1968, the aspiring actor transferred to the drama department at Carnegie Mellon University in Pittsburgh, Pennsylvania. He graduated with a drama degree, but soon abandoned stage acting for the profitable world of television commercials, where he won attention as the suave “Aramis Man.”

He made a number of guest appearances in episodic television in the late 1970s and early 1980s, but in 1982, Danson was cast in his most recognizable role, as the womanizing former baseball player and bartender Sam Malone on the NBC sitcom Cheers, wherein he has an on-and-off relationship with college-educated, sophisticated Diane Chambers. The show ran for 11 seasons and won 4 Emmy awards.

His television career has been slow and steady for quite some time now. He played the title character on Becker for 6 seasons, Damages with Glenn Close, the HBO series Bored to Death and CSI. He can currently be seen on the series, The Good Place. 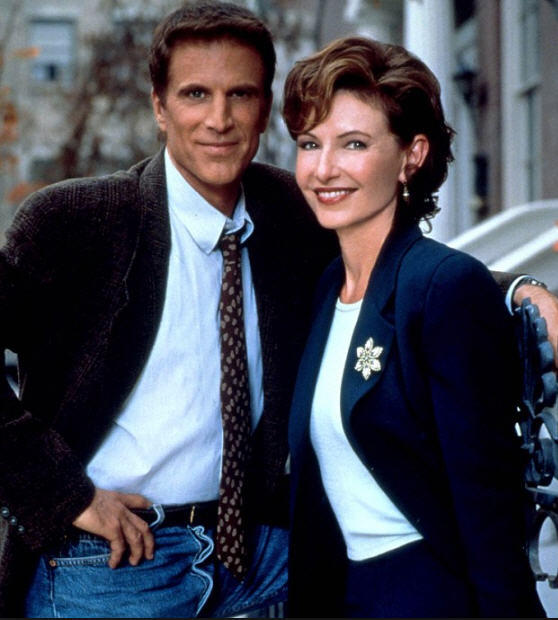 Outside of her career, Steenburgen works hard at being a philanthropist and humanitarian, dealing with human rights for environmental causes. She has been a close friend of Hilary Clinton for the past 38 years, and she and Ted worked very hard in promoting her recent presidential campaign.

Steenburgen and Danson currently live together in Los Angeles and have been married for 18 years, which is an eternity in “Hollywood Couple” terms. Watch an interview they did on CBS This Morning to get a sneak peek into their romantic lives.