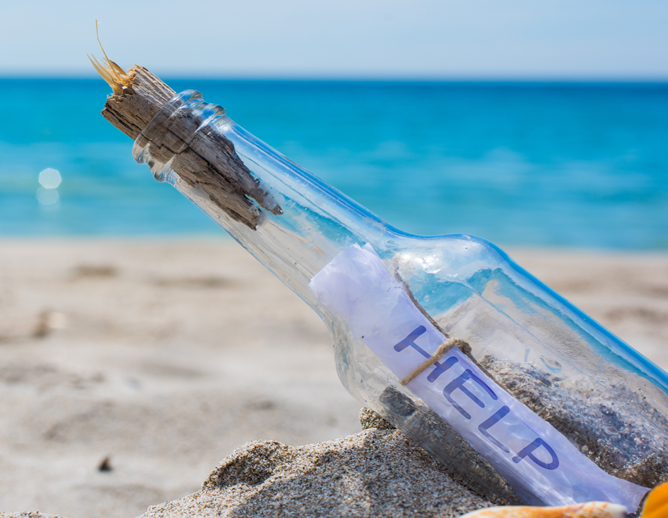 It’s time to pack for that summer vacation, including, of course, a couple of mysteries or thrillers to get the heart pounding and the blood chilled despite the lazy, sunny days ahead.

Here are some reviewer-favored suggestions that you may also want to add to your beach reading list. John Hart, who has won two Edgar Awards back to back, returns with the crime thriller Redemption Road, in which damaged yet courageous North Carolina police detective Elizabeth Black, who is white, faces a media a circus and the prospect of criminal charges after gunning down two black men sexually abusing 18-year-old Channing Shore in an abandoned house.

North Carolina features again in All the Missing Girls by Megan Miranda, a noted YA author with an adult fiction debut: A prep school counselor makes a return visit to her North Carolina hometown–and the unsolved disappearance of her best friend after their high school graduation a decade earlier.

Let Me Die in His Footsteps by Lori Roy, another Edgar winner, evokes Southern gothic tradition with her tale of two families, first in 1936 and then in 1952, and an evil passed down the generations in a small Kentucky town.

The Girls in the Garden by New York Times best-selling author Lisa Jewell leaves the South and takes us to a midsummer night’s party for neighbors on a communal garden square in London. But the secure urban oasis is shattered when preteen Pip discovers her 13-year-old sister lying unconscious and bloody in a hidden corner of a rose garden, drawing the reader into a mystery about the dark games children and adults play. 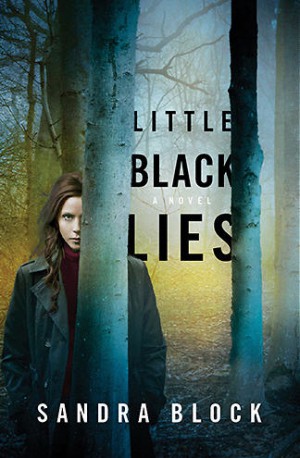 Memory, madness and lies also bring danger to psychiatric ward resident Dr. Zoe Goldman in Little Black Lies by Sandra Block. Goldman is dedicated to helping patients but she is also wrestling with her own demons, seeking to piece together the truth of her mother’s death from nightmares about a fire and her adoptive mother’s dementia-tattered memories.