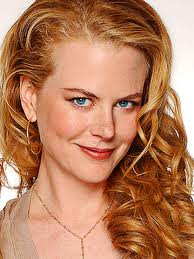 Nicole Kidman will star in and produce an adaptation of The Silent Wife, the summer literary breakout novel by A.S.A. Harrison. Mazur/Kaplan partners Paula Mazur and Mitchell Kaplan have teamed with Kidman and Per Saari’s Blossom Films to option the psychological thriller and produce. Mazur/Kaplan will fund development.

The novel focuses on an affluent Chicago couple who’ve been together 20 years and seem very stable. Trouble is, while her priority is taking care of him and living an ordered life, his is screwing around behind her back. The novel cleverly alternates viewpoint from chapter to chapter, one told from his vantage point, the next from hers, and the tale builds toward catastrophe. It was the first work of fiction by the author, who died a few months before her book became such a literary sensation. The movie deal was made with Harrison’s estate, which was repped by Paradigm on behalf of Samantha Haywood and The Transatlantic Agency.

Kidman stars with Colin Firth in The Railway Man, the film that premiered at Toronto and was bought there by The Weinstein Company for 2014 release. She stars as Grace Kelly in Grace Of Monaco, the period drama that TWC recently moved to 2014 and she recently became attached to play Gertrude Bell in the Werner Herzog-directed Queen Of The Desert. She’ll play Bell, the iconic explorer, writer, archeologist and attaché for the British Empire who is credited with helping to catalyze the formation of the Middle East at the dawn of the 20th century. As for Blossom Films, its first film was Rabbit Hole, which got Kidman an Oscar nomination, and they are developing the David Lindsay-Abaire-scripted The Family Fang, Reconstructing Amelia for HBO, The Eighth Wonder at Fox andLittle Bee for BBC Films among others. 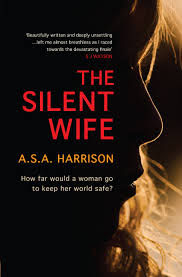 Book-centric producers Mazur/Kaplan made Nim’s Island and are developing The Guernsey Literary And Potato Peel Society with StudioCanal for Simon Curtis to direct and are adapting Major Pettigrew’s Last Stand, also with StudioCanal, and Jack Thorne and Deborah Moggach writing.

By Mike Fleming at Deadline.com