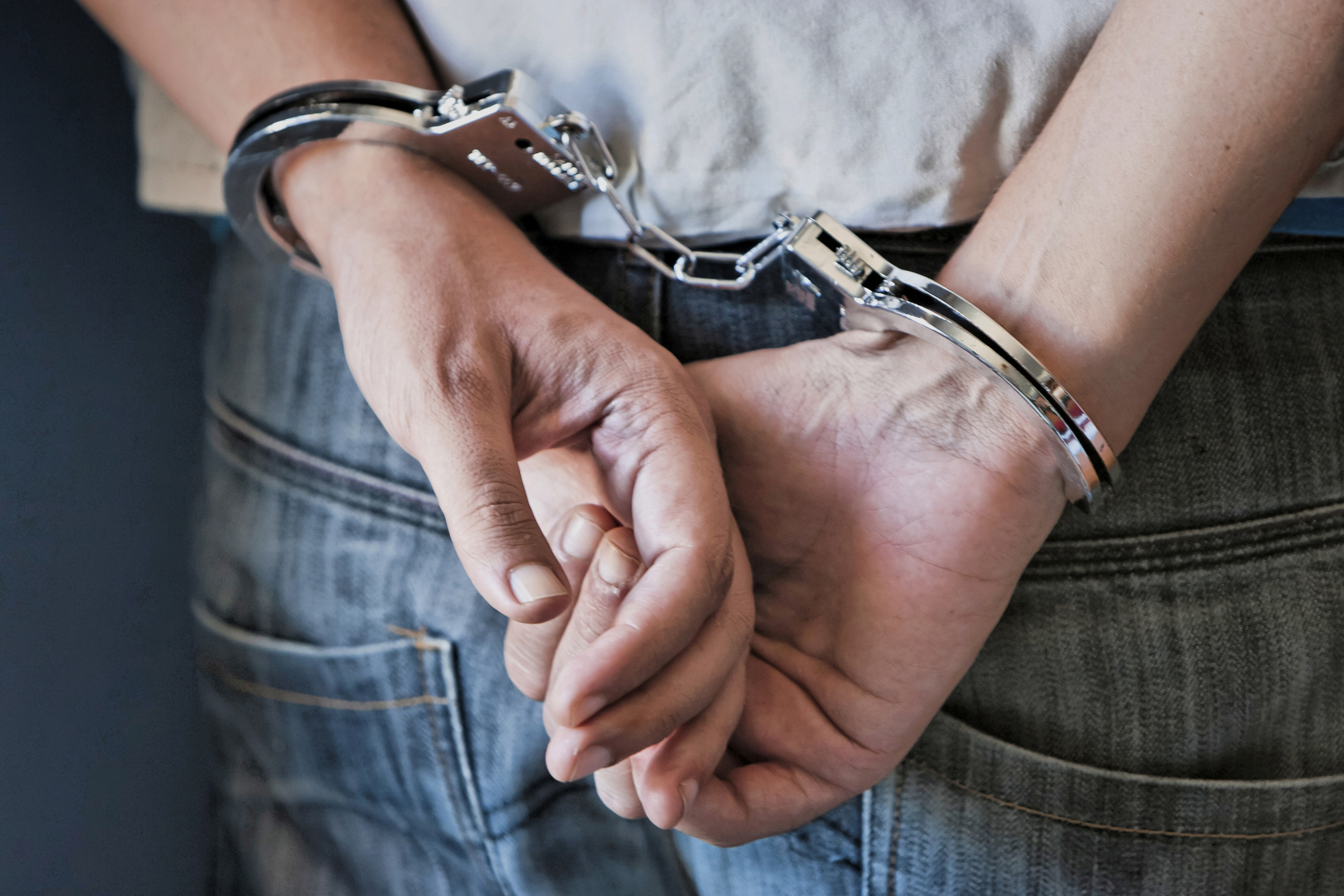 True crime stories, especially those focused on possible miscarriages of justice, are making their own headlines right now, and I admit to binging on Netflix’s controversial “Making a Murderer,” which raises questions of official misconduct in the murder convictions of Steven Avery and Brendan Dassey; the “Serial” podcast about Adnan Syed’s 15-year-old murder conviction, which helped win him a hearing to seek a new trial; and now the FX miniseries about the O.J. Simpson case.

Add in the growing number of TV true-crime series and fictionalized crime shows, and you may see a new addiction to televised reality mayhem. True-crime writing, on the other hand, is an old genre, littered with both lurid hack jobs and Pulitzer Prize-worthy insight.

On the list of must-reads, I would recommend Pulitzer-winning The Executioner’s Song by Norman Mailer about murderer Gary Gilmore’s life and death; Edgar Award-winning The Devil in the White City, in which Erik Larson chillingly parallels a 1893 Chicago World’s Fair architect building the fair’s White City with serial murderer H.H. Holmes building a murder castle; Helter Skelter, Vincent Bugliosi’s famed take on the Manson murders; The Onion Field, LAPD veteran Joseph Wambaugh’s gripping tale of a policeman murdered in a Bakersfield onion field and its aftermath; In Cold Blood by Truman Capote, a literary exploration of the tragic intersection of two killers and a rural Kansas family; Homicide by David Simon, creator of “The Wire,” about real detectives on the mean streets of Baltimore; and Mind Hunter by John Douglas, the eminent FBI profiler’s exploration of twisted criminal minds.

All have had tremendous impact. But before you jump into the grim details, you may want to ask yourself why you can’t resist peeking at gory crime scenes and disturbed minds. See if you recognize yourself in these theories about our true-crime obsession by best-selling authors, journalists, psychologists, sociologists, movie directors and more: http://www.hopesandfears.com/hopes/now/question/216997-why-are-people-obsessed-with-true-crime

Katherine Sharma’s family roots are in Louisiana, Oklahoma and Texas. But after her early childhood in Texas, she has moved around the country and lived in seven other states, from Virginia to Hawaii. She currently resides in California with her husband and three children. She has also traveled extensively in Europe, Africa and Asia, and makes regular visits to family in India. After receiving her bachelor’s degree. in economics and her master’s degree in journalism from the University of Michigan, Katherine worked as a newspaper and magazine writer and editor for more than 15 years. She then shifted into management and marketing roles for firms in industries ranging from outdoor recreation to insurance to direct marketing. Although Katherine still works as a marketing consultant, she is now focused on creative writing.