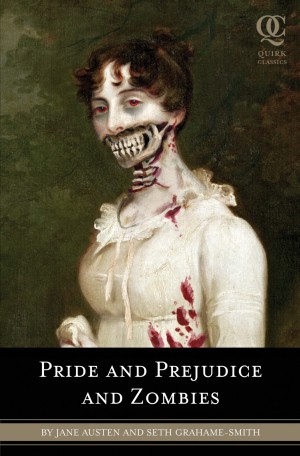 “It is a truth universally acknowledged that a zombie in possession of brains must be in want of more brains.” This is one of the witty lines you can find in the 2009 parody book Pride and Prejudice and Zombies written by Seth Grahame-Smith. After several unsuccessful attempts, it now looks like the big screen film adaptation of the popular novel is finally getting a green light.

Hot British actors Lily James (Elizabeth Bennett) and Sam Riley (Mr. Darcy)  have been set to lead the film that mixes the 1813 Jane Austen classic Pride And Prejudice with a legion of bloodthirsty undead. James is best known for her role as Lady Rose on Downton Abbey and Riley for his role in Maleficent.

Principal shooting will commence in September, unless of course the zombie apocalypse happens first.