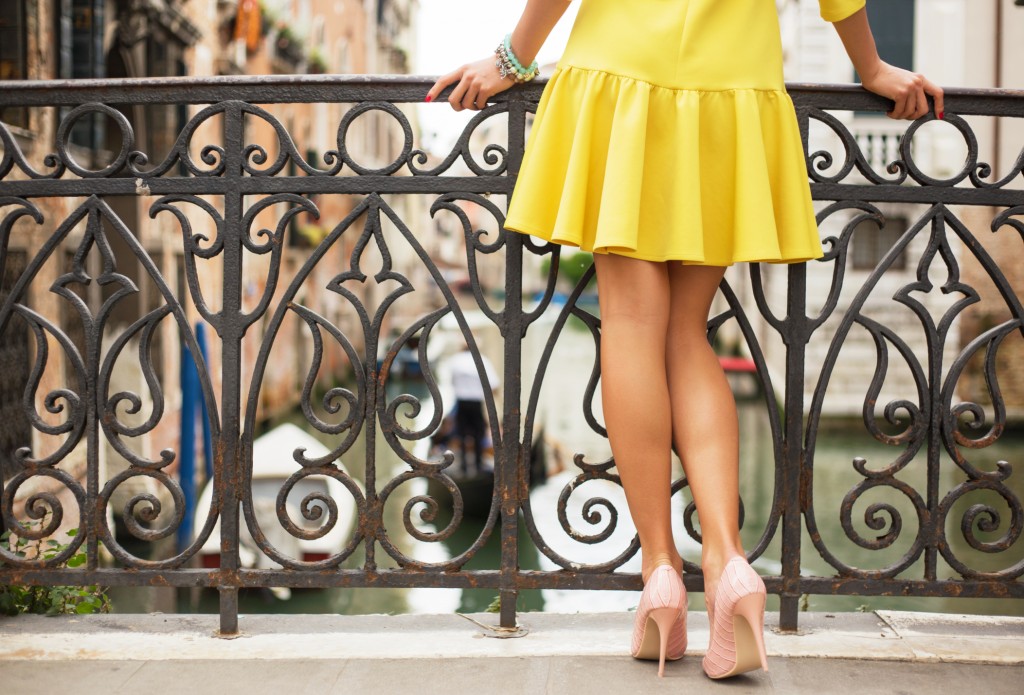 If you’re looking for a series of books you can fall in love with, take a look at Elena Ferrante’s best-selling, four-book series of Neapolitan Novels. We noticed that the last book in the series, The Story of the Lost Child, made a lot of “Best Books of 2015” lists including NPR, the New York Times and O Magazine, so we decided to take a look for ourselves. The books also made our list of favorites. You’re in for a treat!

Here’s a summary of each book for you: 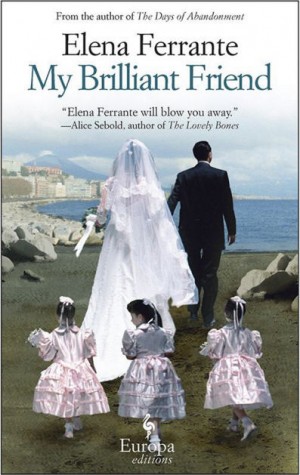 My Brilliant Friend is the first book in the series and it’s a modern masterpiece from one of Italy’s most acclaimed authors. My Brilliant Friend is a rich, intense, and generous-hearted story about two friends, Elena and Lila. Ferrante’s inimitable style lends itself perfectly to a meticulous portrait of these two women that is also the story of a nation and a touching meditation on the nature of friendship.

The story begins in the 1950s, in a poor but vibrant neighborhood on the outskirts of Naples, Italy. Growing up on these tough streets the two girls learn to rely on each other ahead of anyone or anything else. As they grow, as their paths repeatedly diverge and converge, Elena and Lila remain best friends whose respective destinies are reflected and refracted in the other. They are likewise the embodiments of a nation undergoing momentous change. Through the lives of these two women, Ferrante tells the story of a neighborhood, a city, and a country as it is transformed in ways that, in turn, also transform the relationship between her protagonists, the unforgettable Elena and Lila. 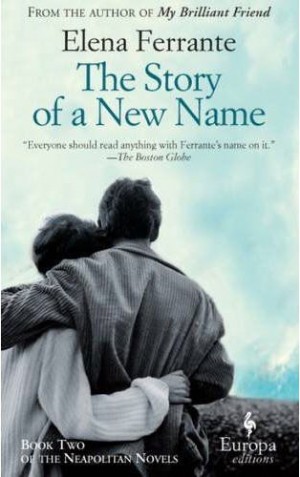 The second book, The Story of a New Name, the two protagonists are now in their twenties. Marriage appears to have imprisoned Lila. Meanwhile, Elena continues her journey of self-discovery. The two young women share a complex and evolving bond that brings them close at times, and drives them apart at others. Each vacillates between hurtful disregard and profound love for the other. With this complicated and meticulously portrayed friendship at the center of their emotional lives, the two girls mature into women, paying the cruel price that this passage exacts. 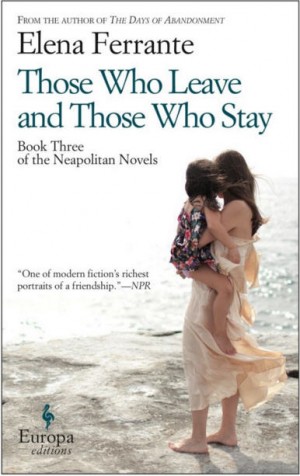 In the third Neapolitan Novel series–  Those Who Leave and Those Who Stay – Elena and Lila, have become women. Lila married at sixteen and has a young son; she has left her husband and the comforts her marriage brought and now works as a common laborer. Elena has left the neighborhood, earned her college degree, and published a successful novel, all of which has opened the doors to a world of learned interlocutors and richly furnished salons. Both women are pushing against the walls of a prison that would have seen them living a life of misery, ignorance and submission. They are afloat on the great sea of opportunities that opened up during the nineteen-seventies. Yet they are still very much bound to each other by a strong, unbreakable bond. 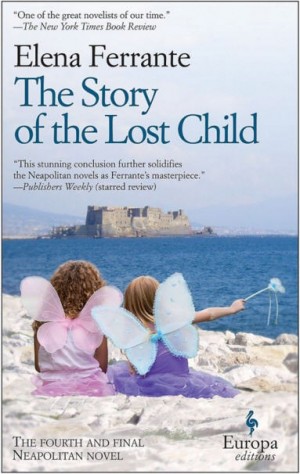 Book Four, The Story of the Lost Child, made many of the top “best books of 2015” lists. For Elena and Lila, life’s great discoveries have been made, its vagaries and losses have been suffered. Through it all, the women’s friendship, examined in its every detail over the course of four books, remains the gravitational center of their lives. Both women once fought to escape the neighborhood in which they grew up—a prison of conformity, violence, and inviolable taboos. Elena married, moved to Florence, started a family, and published several well-received books. But now, she has returned to Naples to be with the man she has always loved. Lila, on the other hand, never succeeded in freeing herself from Naples. She has become a successful entrepreneur, but her success draws her into closer proximity with the nepotism, chauvinism, and criminal violence that infect her neighborhood. Yet somehow this proximity to a world she has always rejected only brings her role as unacknowledged leader of that world into relief. For Lila is unstoppable, unmanageable, unforgettable!

Against the backdrop of a Naples that is as seductive as it is perilous and a world undergoing epochal change, this story of a lifelong friendship is told with unmatched honesty. Lila and Elena clash, drift apart, reconcile, and clash again, in the process revealing new facets of their friendship.

The four volumes in this series constitute a long remarkable story that readers will return to again and again, and, like Elena and Lila themselves, every return will bring with it new discoveries.