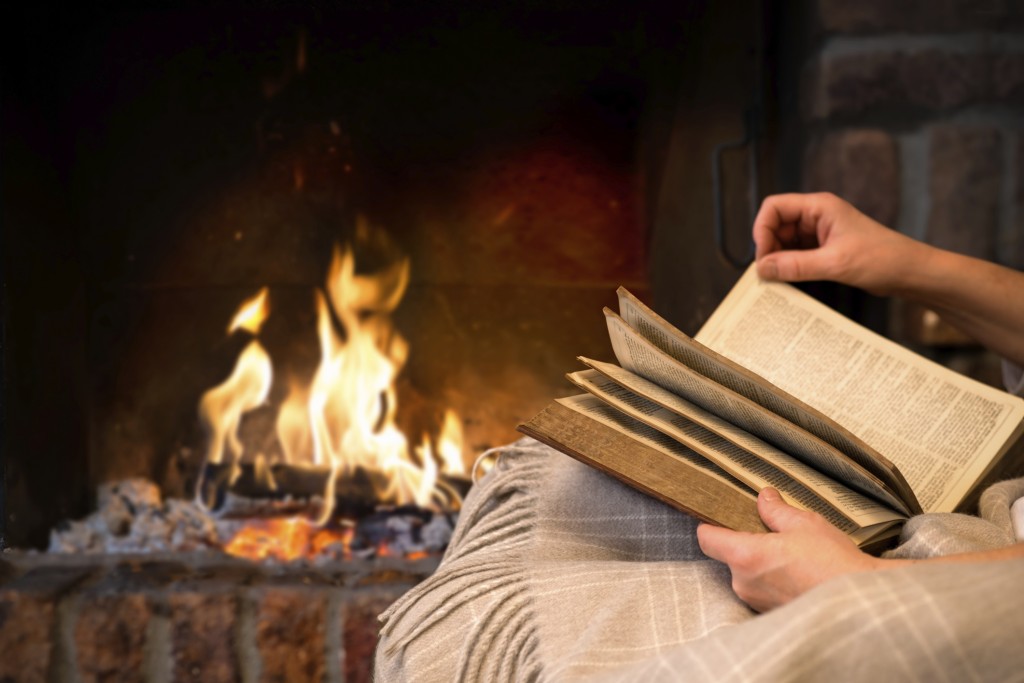 New Year’s Eve was just last week, so I’m coming up with reading resolutions for 2016. My list of want-to-read books is based on reviews, past experience with an author, or just personal interest. For nonfiction, I’m looking back to some great 2015 books that I meant to read but somehow missed. Leading the list is the award-winning Between the World and Me by Ta-Nehisi Coates, an intelligent autobiographical and historical meditation, as told to his son, about racism in America.

And from New York Times book critic Janet Maslin’s 2015 recommendations, I’m picking up two more biographical histories: The Wright Brothers by David McCullough (on my book club’s reading list, too) and The Ingenious Mr. Pyke: Inventor, Fugitive, Spy by Henry Hemmings about a British “mad scientist” working on World War II covert strategy, which has the unbeatable teaser: “Only now, following the release of previously classified documents by MI5, can this man’s extraordinary story be told in full.”

When it comes to fiction, I’m looking forward, however, and my thanks to The Washington Post for recommending a bevy of new novels releasing in 2016. From a long list, I’m cherry-picking The Man Without a Shadow by best-selling Joyce Carol Oates, about a neuroscientist who falls in love with the famous amnesiac subject of her research, coming out in January. Because I loved Yann Martel’s The Life of Pi, I’m looking forward to the February release of The High Mountains of Portugal, in which Martel weaves together three tales that are part quest, ghost story and contemporary fable of love and loss.

I’m also a Jane Austen fan, so I’m curious to read Eligible by Curtis Sittenfeld, a playful modern retelling of Jane Austen’s Pride and Prejudice, when it comes out in April. You can’t beat Stephen King for popular thriller fare, so if you’ve followed the saga of retired police detective Bill Hodges and his unlikely sleuthing allies through Mr. Mercedes and Finders Keepers, you’ll want to snap up King’s End of Watch, the “spectacular finale” of the trilogy in June.

For advice on making reading resolutions that you can actually accomplish, I’ll pass along tips from the Huffington Post article “How to Make Non-Intimidating Reading Resolutions for 2016″ at http://www.huffingtonpost.com/entry/non-intimidating-reading-resolutions_5682e8abe4b0b958f65a9b9c