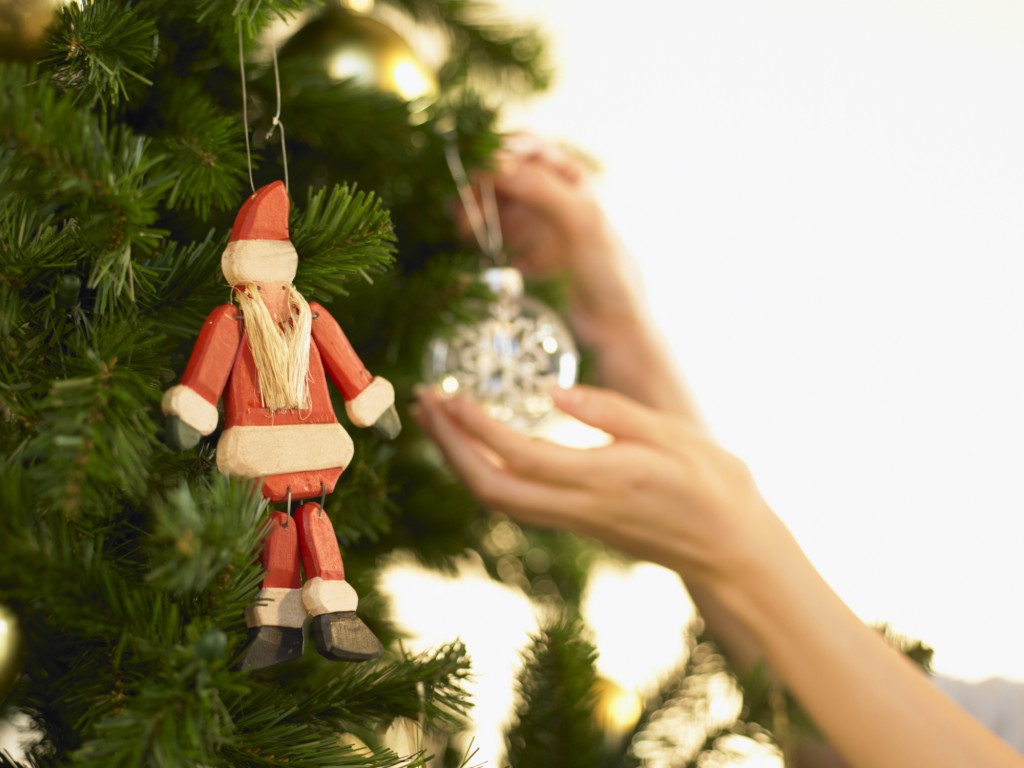 Our readers love to submit their own romance and special moment stories with us and we compile them right here. With Christmas right around the corner, we have decided to share one story with you that we found touching. Enjoy “The Fragrance of Christmas”.

It had been a very hard year. I’d broken up with my boyfriend of several years and had just moved into a small efficiency apartment. Around the same time, I began having some major health problems, and it seemed every time I turned around, my old car was breaking down.

Though he had become physically abusive, I had put off breaking up with my boyfriend several times for the reason that it would be so financially difficult, trying to live on my own. For that reason, the little apartment I moved into was pretty bare. Despite the fact that I worked full-time, I didn’t make much money.

My boyfriend and I had lived together for several years, but it was my money that had paid the bills, since he wasn’t working half the time. When I finally moved out, I had nothing but my clothes and my car. I didn’t even own a television or even a radio. It was just me, sitting alone in that dark, silent, dinky two-room apartment. Needless to say, it was very depressing, but with it being the holiday season, I tried to keep my spirits up. I didn’t want to be a Scrooge at Christmas.

I would look at other people’s decorations and lights, seeing their excitement. Even though it helped me feel better, I still felt deep inside that something was missing. At first I thought it was not having presents or decorations or lights that bothered me; finally I realized it was just the absence of a tree. I missed walking into the house and having that fresh spruce smell hit me, then looking in the corner to see the lush green foliage that was always used to celebrate the holiday season.

One evening at work I confided in one of my coworkers. Up until then I’d kept my living circumstances a secret because I didn’t want anyone at work feeling sorry for me. I told Sue about my apartment, telling her that it really wouldn’t matter so much if I could just have a tree. I didn’t care about the presents; I didn’t need lights or decorations or any of those frills. All I wanted was a tree.

Sue listened compassionately and offered to loan me money that I knew she couldn’t afford—not during a time when she’d be buying presents for her three kids. Touched by her offer, I thanked her, but I explained that I couldn’t afford to repay the loan, anyway.

Several days passed. One evening I went to work, only to see Sue coming into the store—carrying the loveliest tree! My tree. It was big and beautiful, and the fragrance of its spruce smelled so wonderful. I hugged her and cried.

Then the next day at work, my boss brought presents for all his employees. He’d bought the same item for everyone . . . except me. Sue had told him about my problems, so he had gone out of his way to buy me the tree, something so different, it would be particularly special.