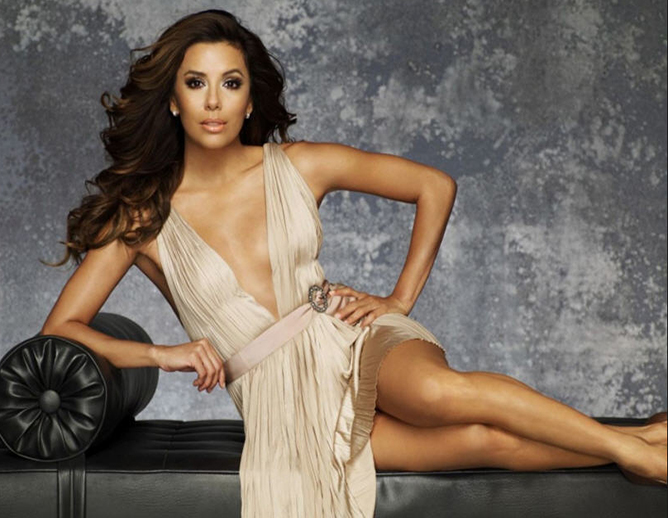 Based on an idea by Eva Longoria, Telenovela is, a sometimes very funny and stylized single camera half-hour comedy that is about a lot more than it lets on – which is pretty good for Big 4 TV in a season that has seen very little of such smart laughs.

With a 2-episode preview on December 7 right after The Voice before moving to its regular Monday 8:30 PM spot after fellow newbie Superstore on January 4,Telenovela is a welcome reflection of America 2015 as well as an on-the-money satire and love letter to a beloved TV genre watched by millions daily.

The gist of this Telenovela is a backstage look at a long-running VivaVision soap show lead by star Ana Maria (Longoria), who badly tries to hide the fact that she can’t actually speak Spanish. Perhaps in lesser hands, it would all become a tired 1-liner very quickly but with an infectious buoyancy from Longoria’s great comic timing,Telenovela has a lot of bounce – and a great wind machine. Also, the Chrissy Pietrosh and Jessica Goldstein-written and EP’d show from Longoria’s UnbeliEVAble Productions, Universal TV and Tall and Short Productions has a strong supporting cast that includes Diana Maria Riva as the show’s wardrobe boss and Ana Sofia’s official best friend.

So, check out the trailer below and watch the preview tonight!