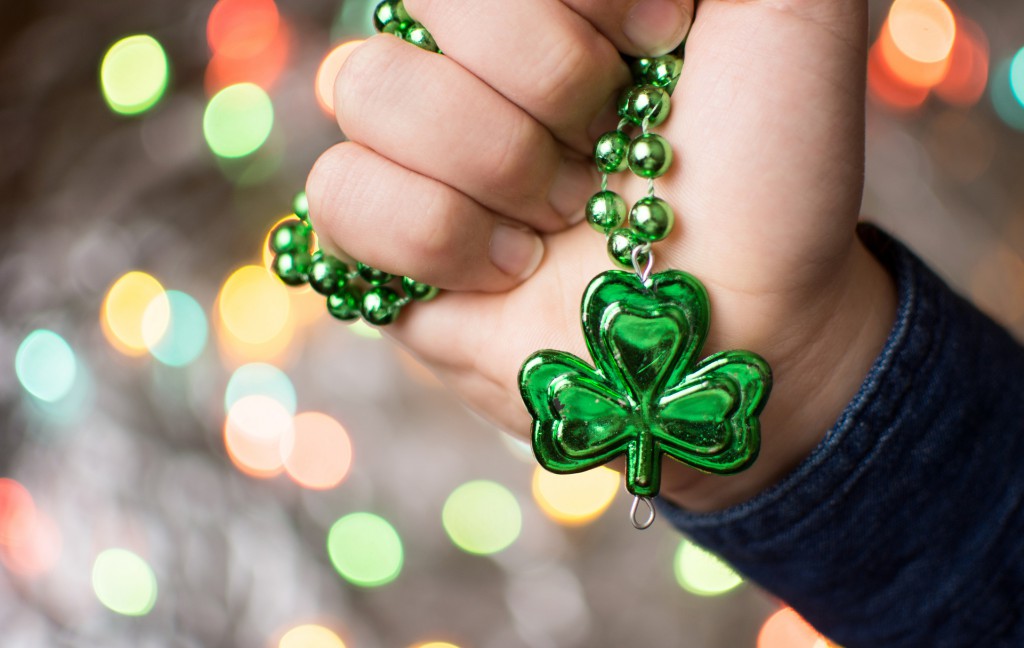 The tradition of St. Patrick’s Day began hundreds of years back. A boy in Roman England was captured and taken to Ireland as a captive where he found God. It is said that St. Patrick could hear from the angels, and that he had raised people from the dead. He was a very active missionary throughout Ireland for 30 years, and that is why he is called the patron saint of Ireland. There have been many legends attached to this saint, and they have lasted throughout the centuries. This holiday began as a Holy Day in the Catholic Church, but over the years this religious Catholic saint’s day has turned into a more secular celebration of the upcoming new spring.

Here are a few facts for St. Patrick’s Day: 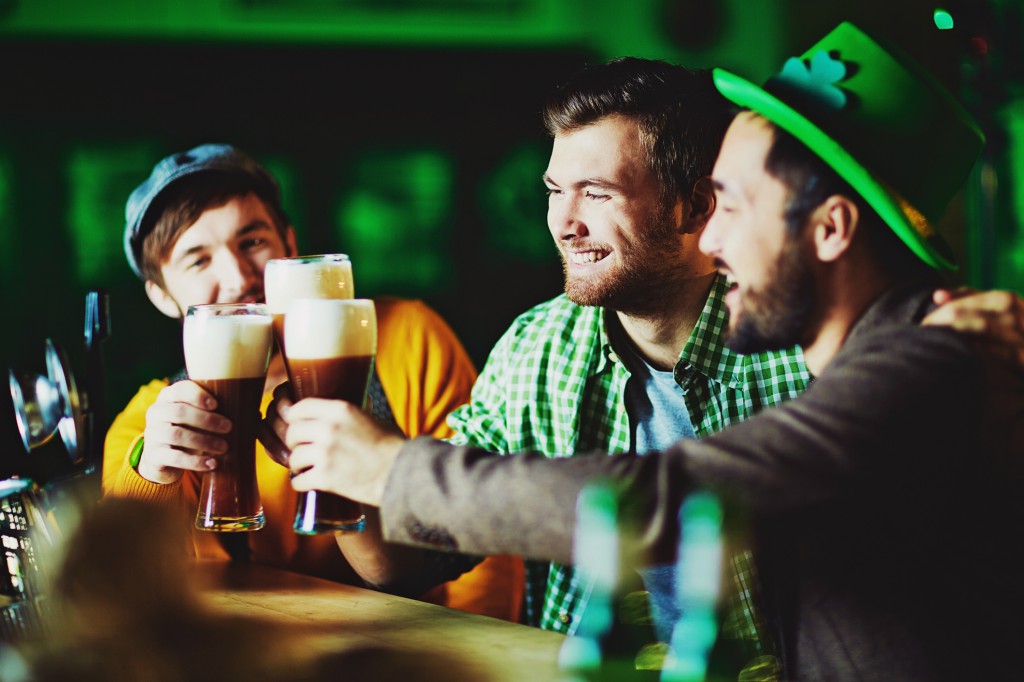 There are many traditions and legends that have been passed down through the generations, so even the barest of facts have gotten confused. It is not even certain exactly when Patrick was born, the actual date varies about 30 years in early 300 A.D. but the day of his death is certain, March 17, and that is the important day.

Whether you are celebrating the life of a glorified Catholic saint or the oncoming spring and all the new growth and new life possibilities that a new life can encompass, it really doesn’t matter. Wear something Green, grab a green hat, give someone a shamrock and join in the parade. Good luck and Blessings are meant for all!