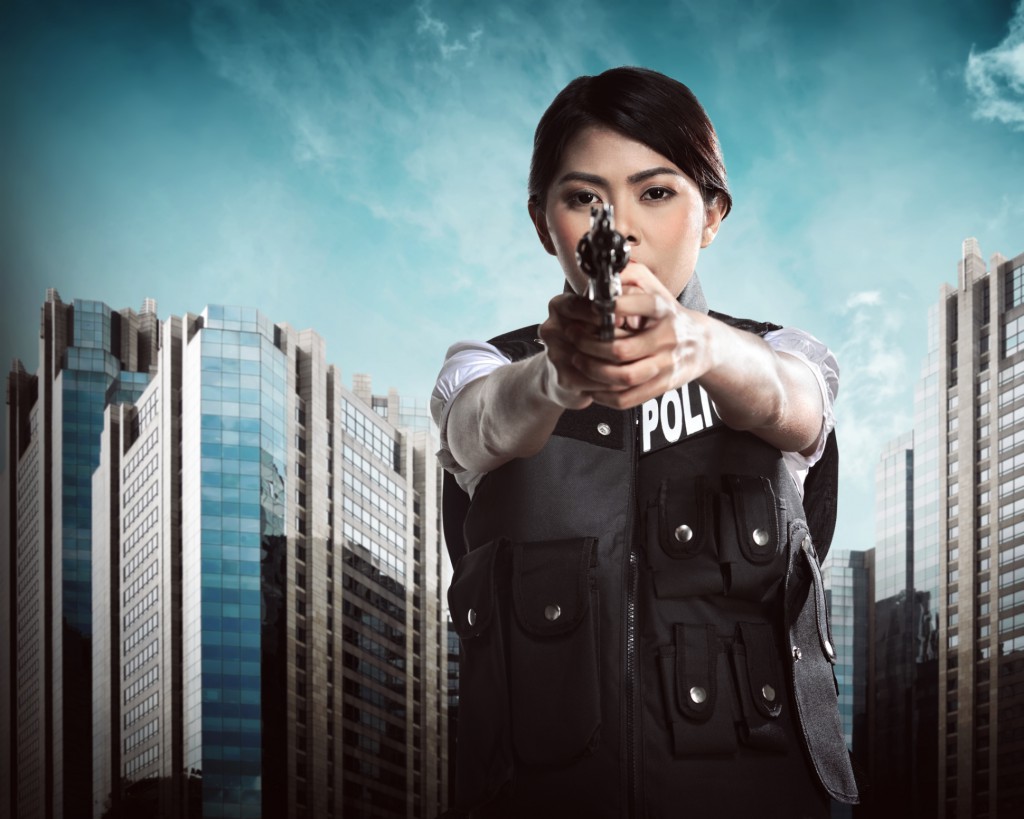 Skilled mystery authors can use an ingenious plot twist to surprise and stump even veteran mystery readers. Here are some favorites that continue to inspire imitation and inventive variation:

Let’s start with the Narrator Culprit. Readers tend to trust the mystery narrator, especially if he or she is a victim, sympathetic witness or helpful aide to investigators, so it’s a real shock to find out they’ve been bamboozled by a villain (and the author). It worked in The Murder Of Roger Ackroyd by Agatha Christie and the more recent Gone Girl by Gillian Flynn.

The Impossible Murder twist is another favorite in which the evidence seems to contradict logic and science, including the many variations on the classic “locked room” murder. Read John Dickson Carr’s The Three Coffins for an ingenious example that includes a locked room death followed minutes later by the shooting death of the main suspect on a snow-covered street, surrounded only by his own footprints yet with a powder burn showing he was shot at close range.

The Supernatural Killer is a popular way to play mind games with readers, too. There’s often a spooky house, a ghost sighting, a curse, an old crime and a new one, and clues that fit both natural and supernatural explanations. A recent example is Tana French’s The Secret Place, in which adolescent girls at a posh Irish boarding school claim to police investigators that they see the ghost of the boy victim of an unsolved murder. Similarly, The Chinese Gold Murders, the second entry in Robert van Gulik’s Judge Dee series set in ancient China, involves sightings of a murdered magistrate’s ghost, as well as a murdered monk in the wrong grave and a tiger at large, events Judge Dee traces to a common cause to solve the mystery.

Finally, there’s the Not Really Dead Suspect ploy, in which the author misdirects reader attention away from a supposedly dead character as in Agatha Christie’s famous And Then There Were None.