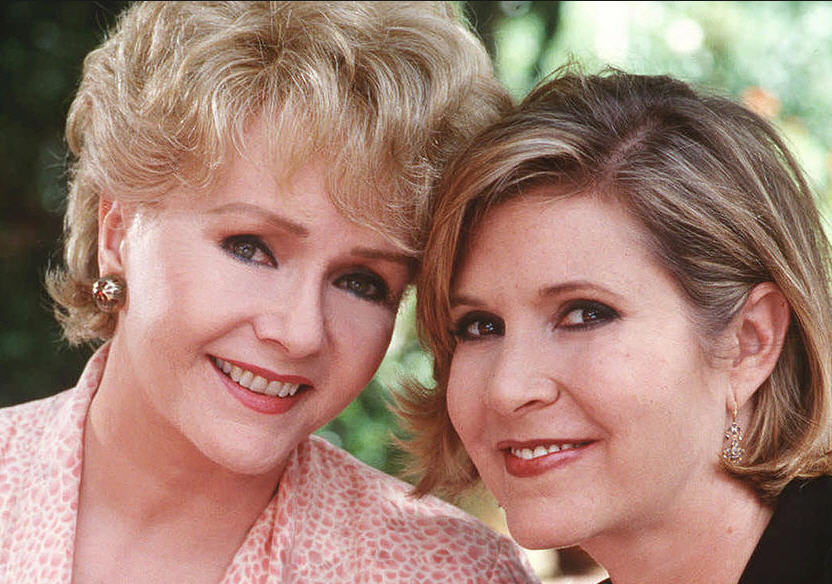 As fans continue to mourn the losses and celebrate the lives of Debbie Reynolds and daughter Carrie Fisher, one thing is clear: The bond between mother and daughter was truly special.

As both screen legends had acknowledged over the years, they had a complicated relationship at times. But, during a joint interview on “The Oprah Winfrey Show” in 2011, Reynolds and Fisher each expressed loving respect and deep admiration for one another. For Fisher, Reynolds’ vibrancy at age 78 was particularly inspiring.

“I think my mother knows now ― but if she doesn’t, it would be good if she did ― that I take her advice, that I follow her example, that I respect who she is. If I’m like her in any way, I’m very, very happy that I am.”

Reynolds echoed this happiness when talking about what she admired in her daughter, who openly struggled with mental illness and drug addiction. “Carrie and I have finally found happiness,” Reynolds said. “I admire her strength in survival. I admire that she is alive, that she has chosen to make it. It would have been easy to give up and to give in and to keep doing drugs.”

Just days following the deaths of Debbie and Carrie, HBO has released the trailer for the highly anticipated documentary about their incredible, yet complex relationship as mother and daughter.

The trailer for Bright Lights, the documentary exploring the bond between Carrie Fisher and her mother Debbie Reynolds, has arrived ahead of its January 7th release on HBO. The film carries a more poignant tone following the sudden deaths of both actresses in late December.

The clip, which begins with an “In Memorium” notice, is anything but glum, illuminating the intimate and often-hilarious relationship the two developed later in life.

You can view the clip below:

Reynolds and Fisher starred in some wonderful romantic love stories both in real life and on the screen. Some of our favorite films by the talented actresses include: