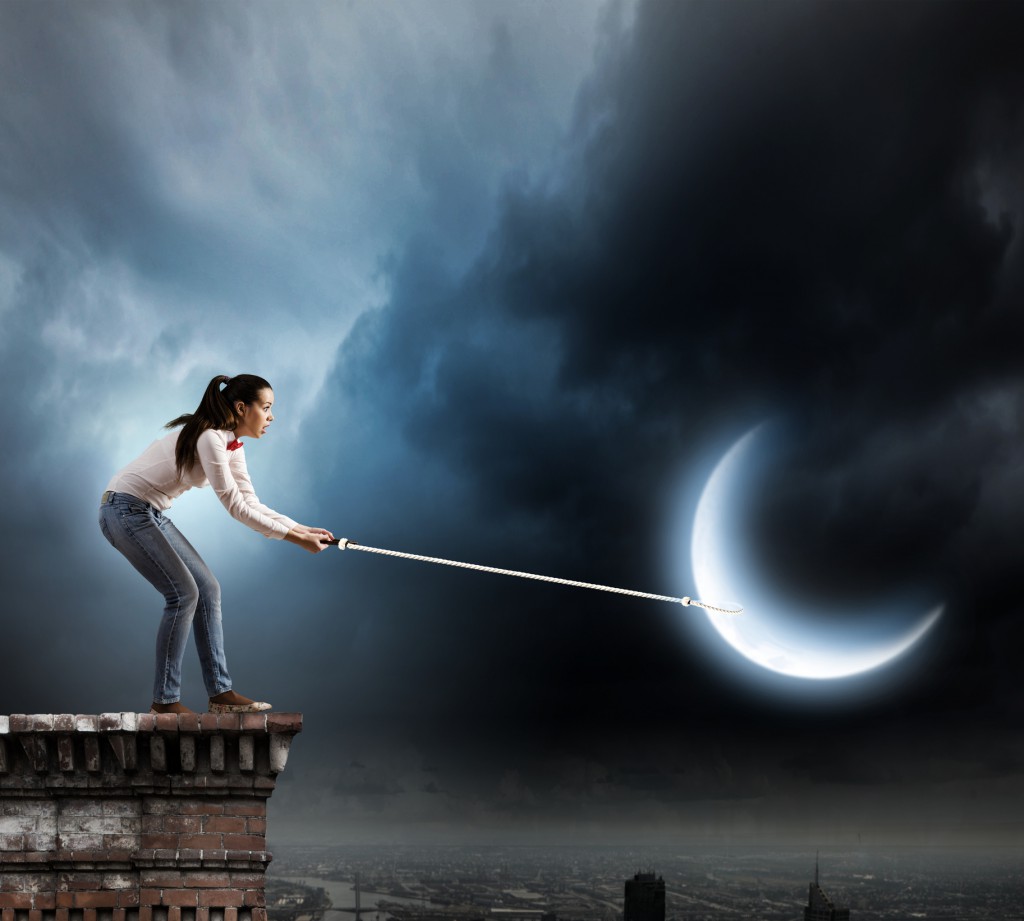 By late October, I find myself exhausted by our political mud-wrestling and yearning for escape to some other galaxy. The sci-fi mystery genre is rife with tales of a futuristic, usually post-apocalyptic, Earth, but I’m hearing enough apocalyptic talk in the election race! 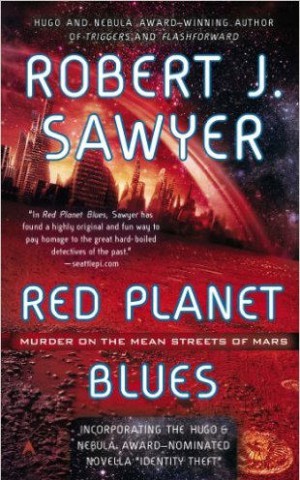 I long to sleuth where the sky is red and home to two moons, where the aliens come from other worlds and not other countries, and where our unhappy Earth is a spaceship’s time-warp away. So here are some choices for those seeking justice in an alternative universe. Start with Red Planet Blues, by Robert J Sawyer, who is a Hugo and Nebula award winner. Set on Mars, the story takes place in the domed city of New Klondike (a future Elon Musk destination maybe). The town was built for miners seeking “fossils” that sell for big bucks on Earth, but the fossils ran out and the town has gone bust. Alex Lomax, a traditional PI character, is hired to find out who has killed the miners who first started the fossil rush, with the possibility of finding a cache of fossils worth millions. 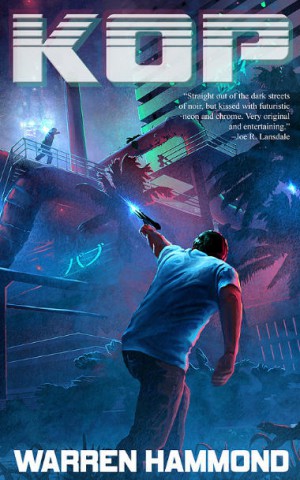 Then there’s KOP by Warren Hammond. It’s about a policeman named Juno Mozambe whose family moved from Earth to the planet Lagarto, a promised utopia unfortunately dependent on a single export that has been replaced by cheap knock-offs. Amid the planet’s slums and poverty, cop Juno faces bribes from organized crime and a frame-up by a new partner. 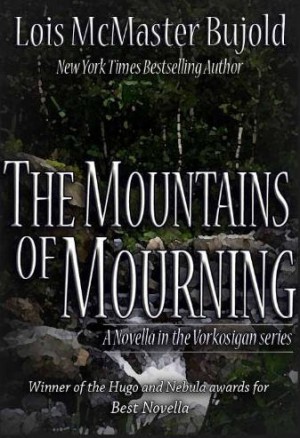 Now if you want to land on a planet without unethical Earth pioneers, try acclaimed writer Lois McMaster Bujold’s Hugo and Nebula award-winning Mountains of Mourning, set in an imaginary galaxy. Interstellar investigator Miles Vorkosigan is sent to uncover the truth about a murder in a society that values physical perfection. A baby has been killed because of a physical defect, calling up an outlawed custom and prejudices against “mutants.” With the Village Speaker determined to hide the truth, Miles and his team, despite the advantages of special truth serum, must use all their skills to find the real killer. 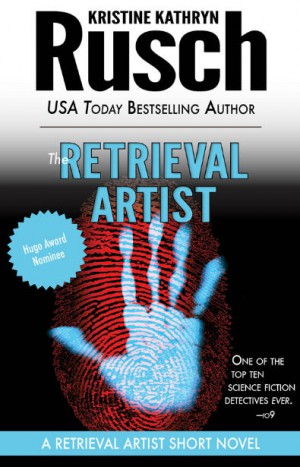 Finally, there is the Retrieval Artist series by Kristine Kathryn Rusch, which portrays a universe where humans and alien races try to coexist and respect each other’s differing laws. The penalties in this inter-species legal balancing act can be severe, and Miles Flint, a “retrieval artist,” is tasked with tracking down fugitives across worlds, torn between the demands of his police job and his sense of justice. Rusch is deft with cross-genre writing, as proven by her Endeavor and Hugo sci-fi awards as well as her Edgar mystery award nominations. For more options, check out http://bestsciencefictionbooks.com/best-science-fiction-mystery-books