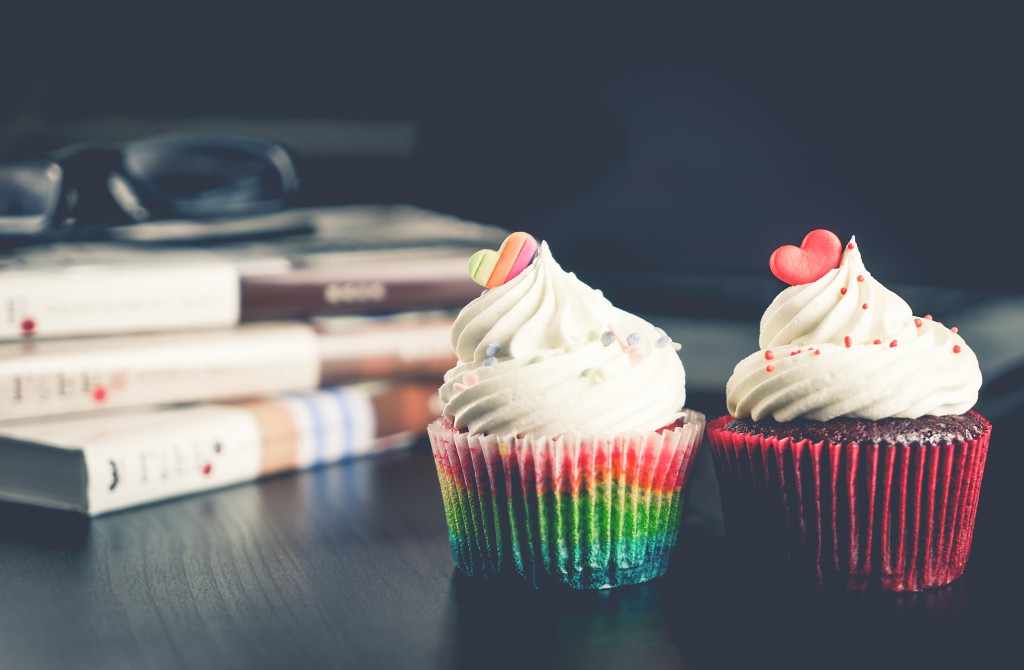 Because I was born in this month, I am naturally curious about other writers with March birthdays. If you look at the whole literary realm, from children’s book great Theodor Geisel (Dr. Seuss) to the Roman poet Ovid, the list is overwhelming. So I narrowed it down to just March-born mystery/crime fiction writers. And they’re a varied lot! 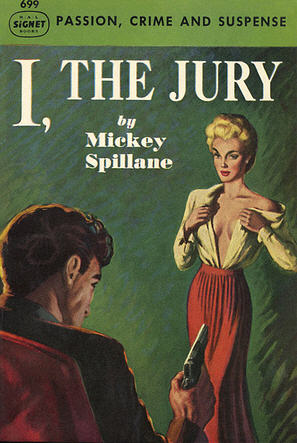 Start with the late Mickey Spillane (Frank Morrison Spillane, born March 9, 1918). I’m actually not a fan of his PI Mike Hammer, who debuted in 1947′s I, the Jury, but Spillane is a pioneer of “hard-boiled” crime fiction and won the 1995 Edgar Allan Poe Grand Master Award, so you may want to meet Hammer just to indulge in old-fashioned, tough-guy nostalgia. 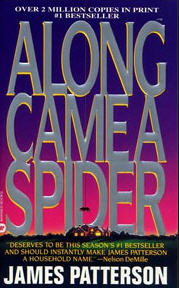 More modern mayhem comes courtesy of James Patterson (born March 22, 1947). Patterson is probably best-known for the African-American psychologist and police detective protagonist of his Alex Cross series (including Along Came a Spider and Kiss the Girls), but he has penned standalone thrillers and other series, such as the Women’s Murder Club. 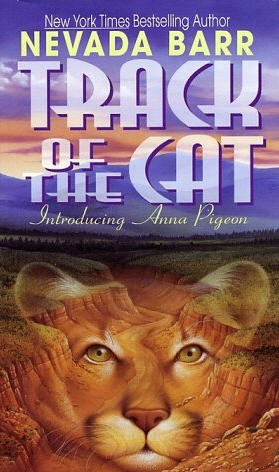 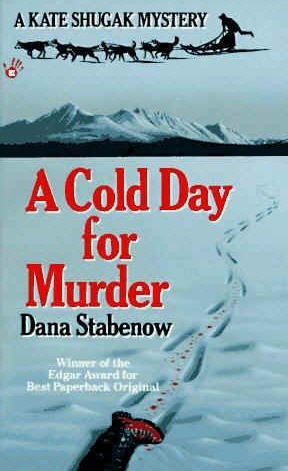 Staying with the wilderness theme, another March writer is Dana Stabenow (born March 27, 1952). Her Kate Shugak mystery series is set in Stabenow’s native Alaska and has a unique protagonist: an Aleut living on a 160-acre homestead in a national park, with a half-wolf, half-husky roommate called Mutt. The first Kate Shugak mystery, 1992′s A Cold Day for Murder, won the Edgar Award for Best Paperback Original. 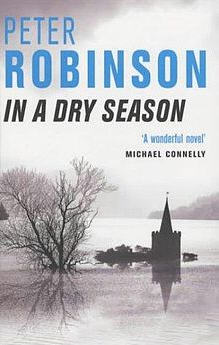 But probably my favorite of all the March-born mystery writers is Peter Robinson (born March 17, 1950) and his Inspector Alan Banks novels set in Yorkshire. The 1999 Anthony Award and Barry Award for Best Novel went to the tenth entry in the series, In a Dry Season. When a drought drains the local reservoir to reveal the ruins of a lost village and the unidentified bones of a murdered young woman, Banks must hunt down a sadistic killer who has escaped detection for half a century.

For all authors born in March, check out this list: https://www.bookish.com/articles/happy-birthday-authors-a-look-at-writers-born-in-march/