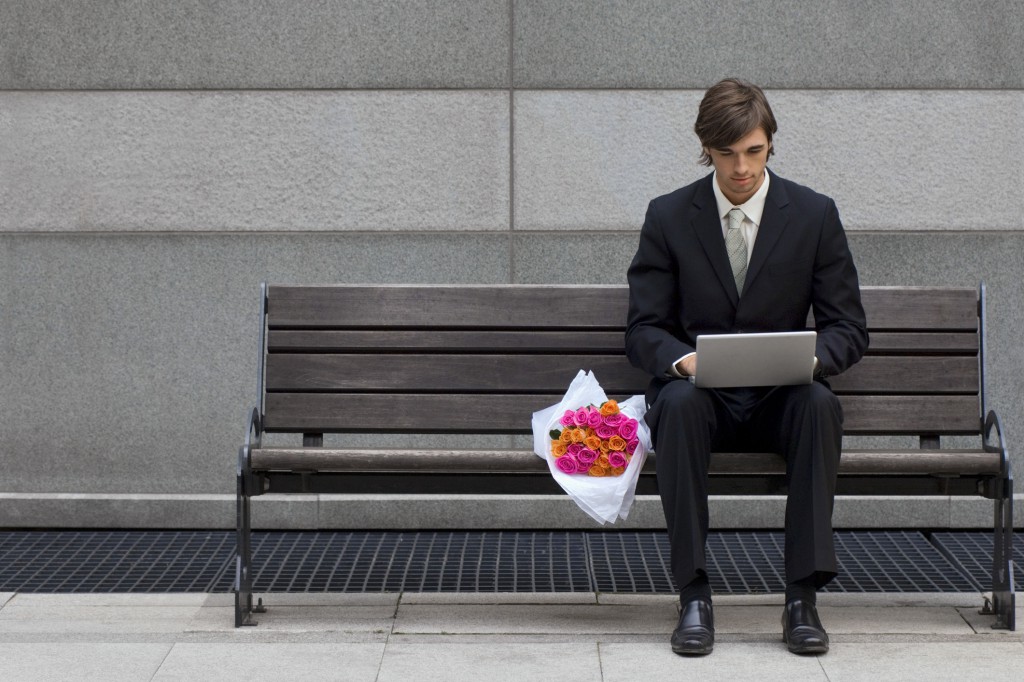 In our tech-driven, interconnected world, we’ve developed new ways and rules to court each other, but the fundamental principles of love have stayed the same, says anthropologist Helen Fisher. In her energetic tell-all TED Talk from the front lines of love, learn how our faster connections are actually leading to slower, more intimate relationships.

Helen Fisher studies gender differences and the evolution of human emotions, and works with Match.com to study the evolution of love. She’s best known as an expert on romantic love, and reports that in the United States today, 86 percent of Americans will marry by age 49. 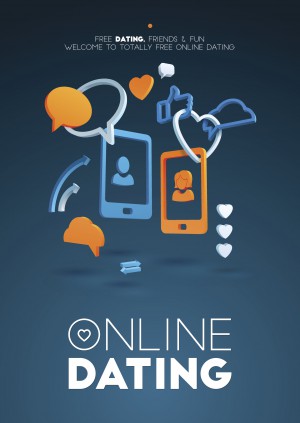 Fisher’s several books lay bare the mysteries of our most treasured emotion: its evolution, its biochemical foundations and its vital importance to human society. Fisher describes love as a universal human drive (stronger than the sex drive; stronger than thirst or hunger; stronger perhaps than the will to live), and her many areas of inquiry shed light on timeless human mysteries like why we choose one partner over another. Her classic study, Anatomy of Love, first published in 1992, has just been re-issued in a fully updated edition, including her recent neuroimaging research on lust, romantic love and attachment as well as discussions of sexting, hooking up, friends with benefits, other contemporary trends in courtship and marriage, and a dramatic current trend she calls “slow love.”

“I was recently traveling in the Highlands of New Guinea, and I was talking with a man who had three wives,” Fisher says. “I asked him, ‘How many wives would you like to have?’ And there was this long pause, and I thought to myself, ‘Is he going to say five? Is he going to say 10? Is he going to say 25?’ And he leaned towards me and he whispered, ‘None.’

“We are a pair-bonding species. Ninety-seven percent of mammals do not pair up to rear their young; human beings do. I’m not suggesting that we’re necessarily sexually faithful to our partners. I’ve looked at adultery in 42 cultures, and I understand some of the genetics of it, and some of the brain circuitry of it. It’s very common around the world, but we are built to love,” says Fisher.

How is technology changing love?

“I’m going to say almost not at all. I study the brain. I and my colleagues have put over 100 people into a brain scanner – people who had just fallen happily in love, people who had just been rejected in love and people who are in love long-term. And it is possible to remain “in love” long-term. And I’ve long ago maintained that we’ve evolved three distinctly different brain systems for mating and reproduction: sex drive, feelings of intense romantic love and feelings of deep cosmic attachment to a long-term partner. And together, these three brain systems – with many other parts of the brain – orchestrate our sexual, our romantic and our family lives.

“But they lie way below the cortex, way below the limbic system where we feel our emotions, generate our emotions. They lie in the most primitive parts of the brain, linked with energy, focus, craving, motivation, wanting and drive. In this case, the drive to win life’s greatest prize: a mating partner. They evolved over 4.4 million years ago among our first ancestors, and they’re not going to change if you swipe left or right on Tinder.” 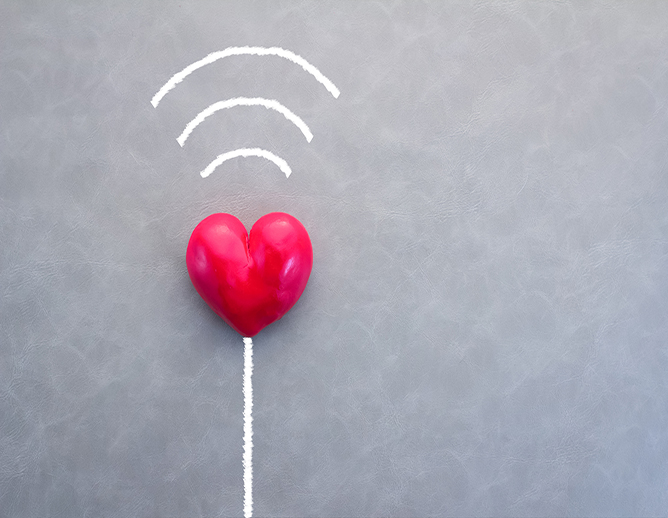 Fisher goes on to explain, “There’s no question that technology is changing the way we court: emailing, texting, emojis to express your emotions, sexting, “liking” a photograph, selfies … We’re seeing new rules and taboos for how to court. But is this actually dramatically changing love? What about the late 1940s, when the automobile became very popular and we suddenly had rolling bedrooms?

“How about the introduction of the birth control pill? Unchained from the great threat of pregnancy and social ruin, women could finally express their primitive and primal sexuality.”

Are dating sites changing the way we love?

“Even dating sites are not changing love. I’m Chief Scientific Advisor to Match.com, I’ve been it for 11 years. I keep telling them and they agree with me, that these are not dating sites, they are introducing sites. When you sit down in a bar, in a coffee house, on a park bench, your ancient brain snaps into action like a sleeping cat awakened, and you smile and laugh and listen and parade the way our ancestors did 100,000 years ago. We can give you various people – all the dating sites can – but the only real algorithm is your own human brain. Technology is not going to change that.”

According to Fisher, technology is also not going to change who you choose to love. But technology is producing one modern trend that Fisher finds particularly important. It’s associated with the concept of paradox of choice. For millions of years, humans have lived in little hunting and gathering groups where you didn’t have the opportunity to choose between 1,000 people on a dating site. Fisher believes that we can embrace about five to nine alternatives, and after that,you get into “cognitive overload,” and you don’t choose any.

“So I’ve come to think that due to this cognitive overload, we’re ushering in a new form of courtship that I call “slow love,” she says. “I arrived at this during my work with Match.com. Every year for the last six years, we’ve done a study called “Singles in America.” We don’t poll the Match population, we poll the American population. We use 5,000-plus people, a representative sample of Americans based on the US census.

“We’ve got data now on over 30,000 people, and every single year, I see some of the same patterns. Every single year when I ask the question, over 50 percent of people have had a one-night stand – not necessarily last year, but in their lives – 50 percent have had a friends with benefits during the course of their lives, and over 50 percent have lived with a person long-term before marrying. Americans think that this is reckless. I have doubted that for a long time; the patterns are too strong. There’s got to be some Darwinian explanation – Not that many people are crazy.

“And I stumbled, then, on a statistic that really came home to me. It was a very interesting academic article in which I found that 67 percent of singles in America today who are living long-term with somebody, have not yet married because they are terrified of divorce. They’re terrified of the social, legal, emotional, economic consequences of divorce. So I came to realize that I don’t think this is recklessness; I think it’s caution. Today’s singles want to know every single thing about a partner before they wed. You learn a lot between the sheets, not only about how somebody makes love, but whether they’re kind, whether they can listen and at my age, whether they’ve got a sense of humor.

So it began to occur to Fisher that during this long extension of the pre-commitment stage, if you can get rid of bad relationships before you marry, maybe we’ll see more happy marriages. So she did a study of 1,100 married people in America and asked them a lot of questions. But one of the questions was, “Would you re-marry the person you’re currently married to?” And 81 percent said, “Yes.”