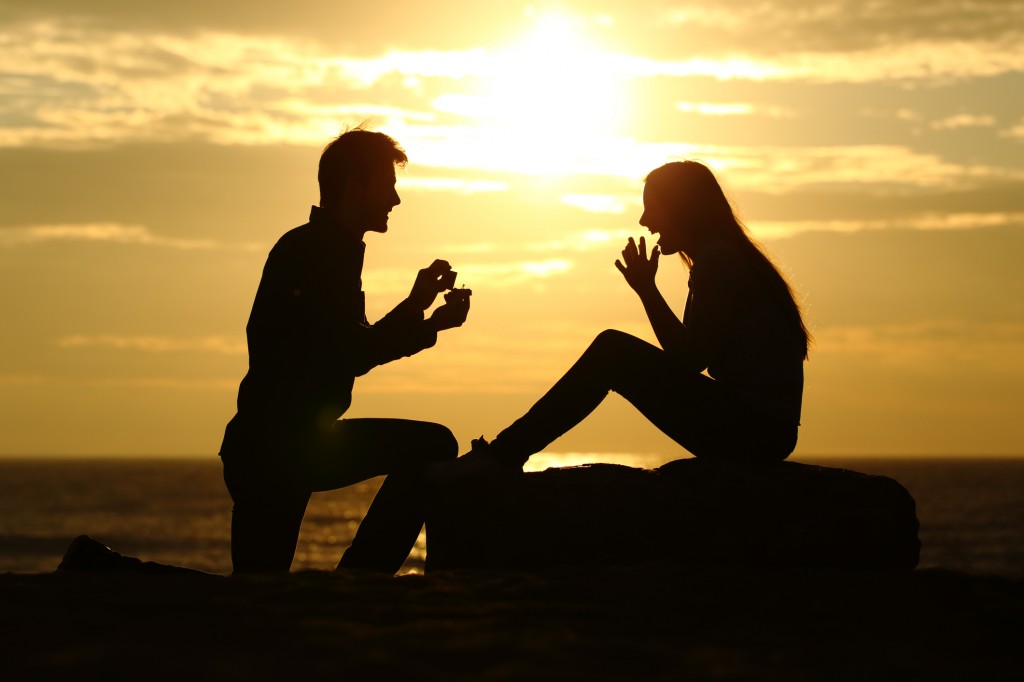 It’s a fairly simple question with an even simpler answer. But the way in which the question can be asked is nearly infinite and that’s what makes it all so beautiful. We’ve gathered a collection together of some of our favorite marriage proposal stories that were submitted by our readers. Do you feel like you can top these? Write us at info@trulovestories, or leave a post on our facebook page, and we could post your great story! We might even randomly select you to receive a free book of romance stories as well. 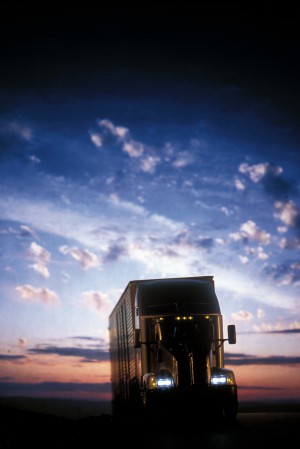 Were you ever chased by a runaway truck? Well, I was. It was on a summer’s night when Steven and I were out driving, taking the longest way home.

At the top of a long, steep hill we passed a truck parked at the side of the road, its big cab and trailer dwarfing us as we passed. Just as we drove over the crest of the hill, this truck somehow broke loose and took off after us. It rocked from one side of the steep road to the other, not ten feet behind us, and where it was we weren’t! I had my face pressed against the back window, watching it and screaming, “The other way! The other way!”

It took some quick thinking on Steven’s part, but we finally made it onto a side road just as the truck careened past us. I promptly fainted. When I came to, I found we were alive and unhurt, and Steven was beside me promising to be the best husband in the world if only I would wake up and marry him. That was the best moment of my life.

Pies Fit for a Husband 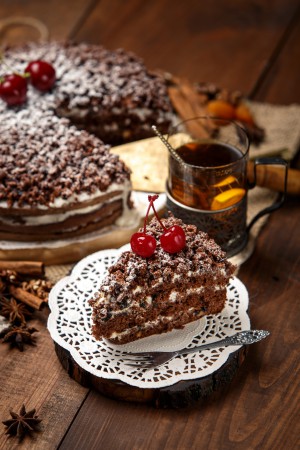 When Hugh came home from the Army and we began dating, he got in the habit of coming over for dinner once a week.

One evening we had chocolate pies that I had baked myself, and though they were good, I was taking a lot of family teasing about what a sorry man my husband was going to be. But Hugh became my champion then and there. He looked across the table to me and said, “Those are the best pies I ever ate. I want you to bake pies like that for our wedding dinner—and for the rest of my life.”

So there amid the hoots and whistles of my brothers, and with mom and dad beaming at us both, we became engaged.

Writing on the Wall 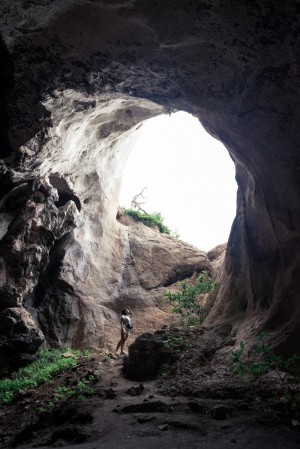 Brian and I had known each other since we were kids. We had played together, gone to school together, and dreamed together. He had always called me “his girl,” but it wasn’t until I was about seventeen that I began to realize what that could really mean. The feeling between us was very tender and precious and though we hadn’t spoken of it yet, we both knew it wave love.

On my sister Diane’s birthday, we planned to taker he up to the caves which had always been our favorite spot. It’s a long two mile hike but once you get there, they are so strange and beautiful  and breathtaking that it’s worth it. But at the last minute, Brian couldn’t go.

The next morning when Diane and I were ready to start, I found that Diane had invited a gang of her friends and their parents to join us. The hike was fun with such a large group. We called back and forth, picked berries along the way and teased each other and laughed.

Naturally, we got to the cave before the parents and called down excitedly that someone had been there before us and left mysterious footprints.  We made a big game of it, guessing who it could have been. Finally, one of the girls pointed to a flat rock propped up opposite the entrance with fresh writing on it. Everyone clustered around and read the message aloud.

“Rachel, I love you. Let’s get married and spend our lives together. Brian.”

Sweet Brian. He had come up early this morning and left his proposal for me to find, never dreaming that a family hike would turn into a community outing. I was kidded all day and by the tie we were ready to go home, I was almost in tears for their having spoiled what should have been a perfect proposal to me. I was glad that Brian didn’t know how his proposal had backfired.

Well, that evening I slipped away and made that two mile trip back to the cave alone. In the evening stillness I recaptured the sweetness of my darling’s proposal. And knowing that Brian would come back here to find me, I sat down to wait.

When I saw him climbing the hill below me, I ran stumbling down the steep path till I was tight in his arms. And with a kiss, I answered yes. 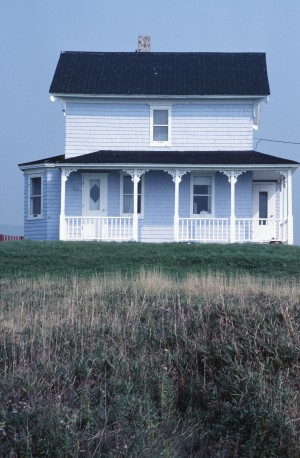 Do you believe in love at first sight? I do! One bright April morning I answered a knock on the door of my parent’s farmhouse in Oklahoma. There stood the most handsome young man I had ever seen. Neither of us said a word. We just stared. I soon became conscious of my childish red checked dress and pigtails. I brushed at my hair and straightened my dress and tried to make myself presentable.

“Just stand still like you were,” the stranger said. “Don’t move. You are the girl I dreamed about, and I am going to marry you. What do you think about that, Dream Girl?”

If I thought I was self-conscious before, I was more flustered now. But I managed to stammer that I didn’t know if he was the right man for me.

“If I prove to you that I am the right man , will you marry me one year from today?” the young man asked.

“I will let you know,” I answered.

It turned out the stranger had come to ask my father about renting some land. During that next year he established himself as our neighbor. Needless to say he proved to my satisfaction, that he was the right man, and exactly a year to the day we first met, we were married.

Now, forty-nine years later, three children and six grandchildren later, we are still sweethearts and I am glad that he proposed to me three minutes after he saw me.