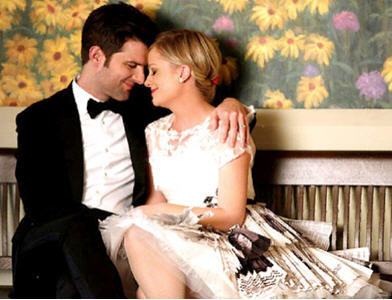 It’s not unusual to sit through a few breakups on a television show before your favorite character finds their soul mate, but even with this expectation, this can make the series emotionally exhausting. Plus, it might start imitating your life, and that is an unnecessary walk down memory lane involving possible tears and junk food. I mean, is anyone else sick of most relationships being portrayed as destructive and challenging? Love is a battlefield, not a war. That’s why we’d like to take the time to spotlight some of the better examples of love — from relationships to self love — that should be accepted and celebrated as the new norm. Enough with glamorizing abusive relationships (lookin’ at you “Fifty Shades of Grey”)…give me realistic love, or give me death! 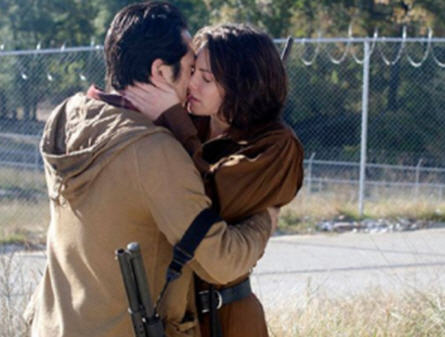 Maybe not the best definition of “realistic”, given the circumstances, but their situation really only highlights how strong their love is. Plus, their arguments, if any, will really only be about how they should plan on surviving…no resurfacing ex-girlfriend (though maybe in zombie form). If their love can survive a zombie apocalypse, it can survive anything! 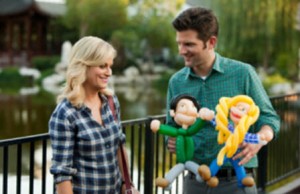 Progressive, productive, and all-around adorable, Leslie and Ben really only fought when it was about whether their relationship was professional or not (very much unlike the usual jealousy-fueled arguments most television couples face). They are refreshing, inspiring, and thank goodness- drama free. 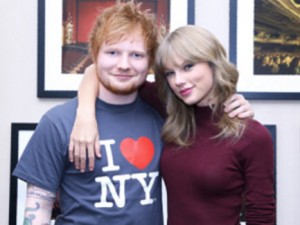 Ed has always been a hopeless romantic, as seen through his music, but his new hit song “Thinking Out Loud” has got me thinking (though not as loud) about how gentlemanly he seems to be. While his relationship status is usually unknown, I’m sure whoever he is with (or has been with) is/was treated right. You probably will not find one Robin Thicke-esque song on any of his albums, which is great news for feminists. 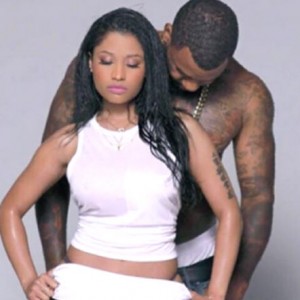 Her music has always been super fun and empowering, but her newest album “The Pinkprint” was all about being honest and appreciating who she really is. Plus, she doesn’t seem like the type of person to take anybody’s crap in a relationship…who knew the queen of rap was also the queen of self love? 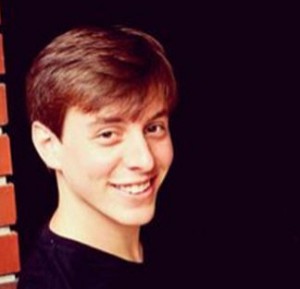 If you haven’t seen this vine star yet, do yourself a favor and check him out. His most popular bit is narrating strangers lives and filming their reactions (one involved one girl tackling her boyfriend to the ground unexpectedly, which was utterly adorable). In addition to being hilarious, he is also super sweet and teaches accepting and loving yourself and others. He claims he doesn’t hate a single soul, and that’s not hard to believe! 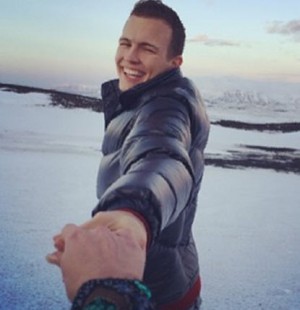 It’s no secret that this french vine star loves life and himself, and he is undeniably funny. I’ve yet to see him feeling glum about life…and positivity is a key ingredient to a healthy relationship! If more men were like him, the world would be such a beautiful place…and also mostly French. But ooh la la…we wouldn’t complain. 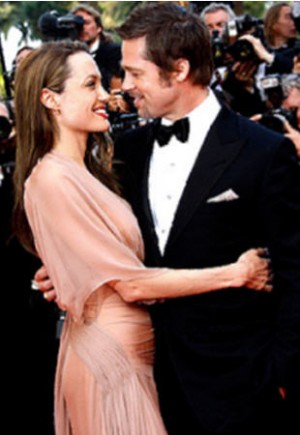 This couple has to be on this list…it is undeniable how much they love each other! They always stand by each other, have tons of beautiful children (whom they encourage to embrace their native culture and do not force them to conform), and have great chemistry on screen. Plus, their philanthropists. They’re just all around good people in a healthy relationship…let’s have more like them!

From Never Liked It Anyway, the number one destination for all things break-ups and bounce-back! It’s the place to buy, sell and tell all things ex! Sell your breakup baggage, tell your story and join the community of rock stars bouncing back better than ever!