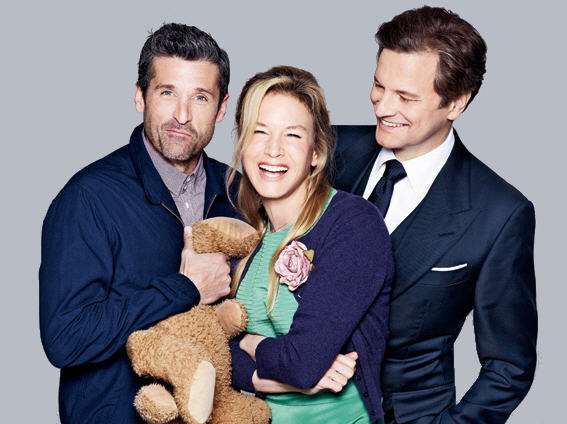 Oscar winners Renée Zellweger and Colin Firth are joined by Patrick Dempsey for the next chapter of the world’s favorite singleton in Bridget Jones’s Baby.

After breaking up with Mark Darcy (Firth), Bridget Jones’s (Zellweger) “happily ever after” hasn’t quite gone according to plan. Fortysomething and single again, she decides to focus on her job as top news producer and surround herself with old friends and new. For once, Bridget has everything completely under control. What could possibly go wrong?

Then her love life takes a turn and Bridget meets a dashing American named Jack (Dempsey), the suitor who is everything Mr. Darcy is not. In an unlikely twist she finds herself pregnant, but with one hitch…she can only be fifty percent sure of the identity of her baby’s father.

So what do the critics think? Is this a movie worth your time? Read below and see what the people who get paid to do this think.

Although it’s patchy and gives off an air of trying too hard, the movie is surprisingly funny.

Sweet, slight and fitfully funny, it’s a movie admirers of the earlier films should mildly enjoy, but cast in terms any new parent can understand, isn’t worth the price of a sitter. 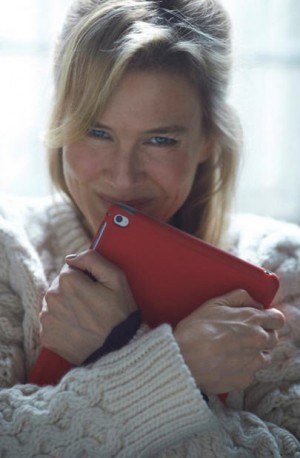 It sounds godawful in title and concept – but which in execution is a fizzy delight. Warning: The sight of middle-agers bonking may cause teen tremors.

A third installment that attempts to recapture the charm of the first (2001) but, much like the second (2004), is only a sour facsimile.

If “Bridget Jones’s Baby” is the best an actress like Zellweger can expect from the film industry, maybe she’d be better off just saying “Hashtag: Let’s not.”

The verdict, in a Bridget Jones-ian nutshell: not v. good, but v. enjoyable.

Can’t decide? Watch the trailer below and see for yourself!