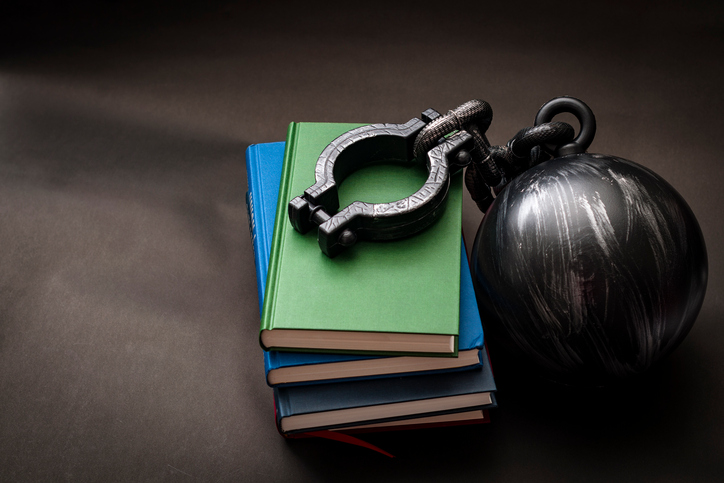 The year is ending on a grim note for many, whether it’s the tragedy in Aleppo, the Trump transition or the polar vortex. That’s why we need the Bad Sex in Fiction Award right now!

Every year since 1993, the London-based Literary Review has honored an author who has produced an outstandingly bad sex scene description in an otherwise good novel. The purpose of the prize is to draw attention to poorly written sexual description in modern fiction–with the hope that writers will learn to do better. 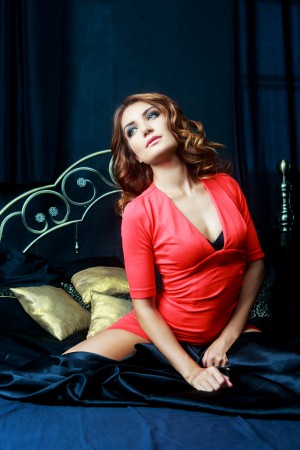 Of course, De Luca faced tough competition from Leave Me by Gayle Forman, a New York Times best-selling author, and A Doubter’s Almanac by Ethan Canin, teacher of creative writing at the Iowa Writers’ Workshop. Canin earned his nomination with this sporty passage: “The act itself was fervent. Like a brisk tennis game or a summer track meet, something performed in daylight between competitors. The cheap mattress bounced.”

Meanwhile, nominee Tom Connolly seems confused about what makes a sex scene hot in Men Like Air: “Often she cooked exotic meals and put chillies or spices in her mouth while preparing the food and sucked him while the food cooked and then told him to f—- her while his manhood was burning rock-hard with fire.”

While The Butcher’s Hook by Janet Ellis earned the judges’ attention with the limp “I am pinned like wet washing with his peg,” The Tobacconist, by Robert Seethaler, waxed philosophical during a BJ: “…for one blessed moment he felt as if he could understand the things of this world in all their immeasurable beauty. How strange they are, he thought, life and all of these things.” Yeah. For more excerpts from this year’s Bad Sex in Fiction Award nominees, see https://www.theguardian.com/books/2016/nov/17/bad-sex-award-2016-the-contenders-in-quotes