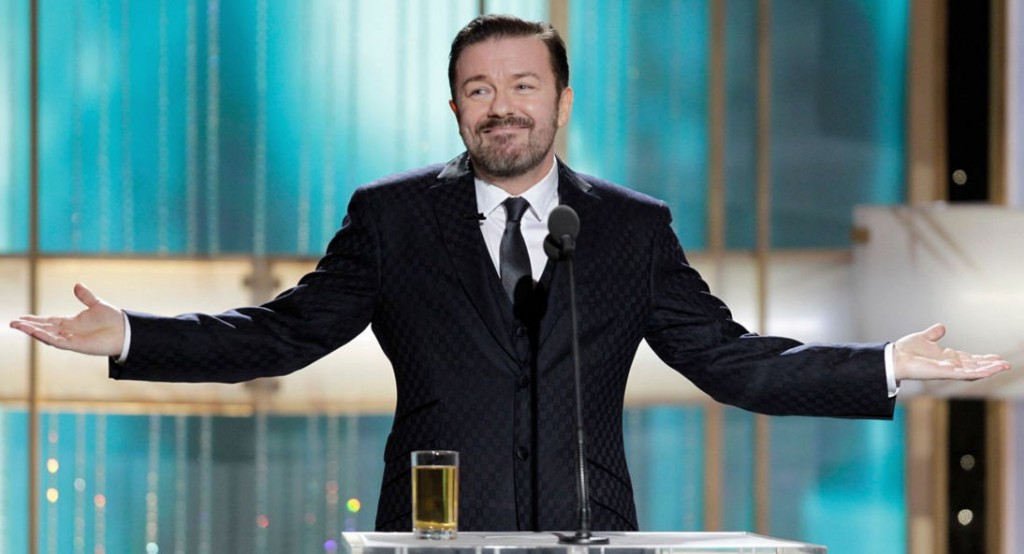 This Sunday (1/9/16), Ricky Gervais will once again walk down the stage to host a wild night of unpredictable accolades known as the Golden Globes. We have no idea what he plans to do or say on stage, and that includes the announcement of some of our favorite actors and actresses in Hollywood. Here is our prediction of who will take home statues on Sunday in the Television categories.

WHO WILL WIN: GAME OF THRONES 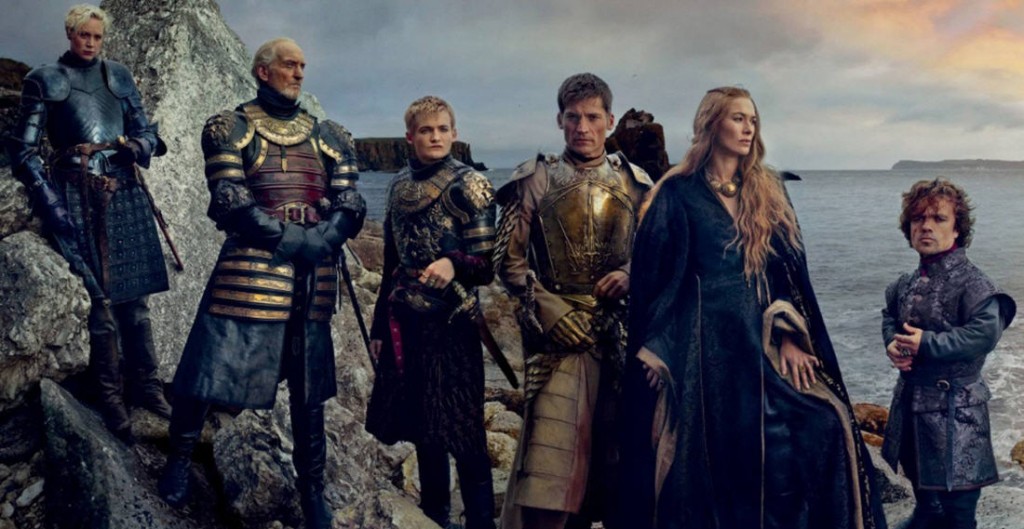 Having already claimed the trophy at the Emmy’s, this magical Thrones will continue its reign over the competition. Sleeper pick is newcomer, Mr. Robot.

WHO WILL WIN: RAMI MALEK 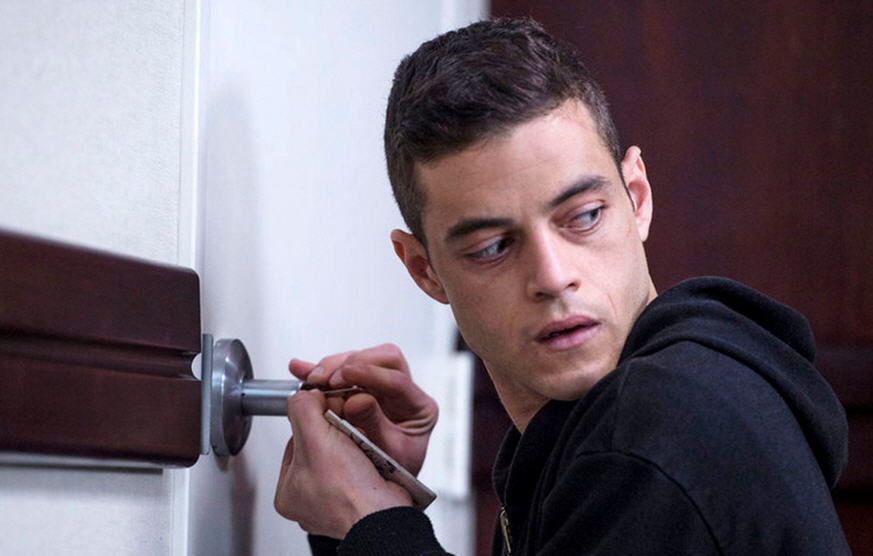 An impossibly challenging role, Malek’s intensely layered portrayal of Mr. Robot‘s Elliot made the craziest show of the year intimately believable. Nostalgic Pick is Jon Hamm for the last season of Mad Men.

WHO WILL WIN: CAITRIONA BALFE 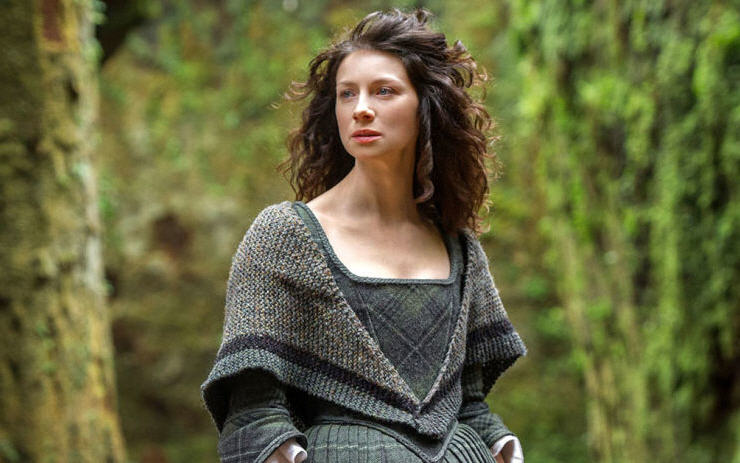 As the time-traveling nurse Claire, Balfe pulled at our heartstrings and got us hot and bothered with her whirlwind romance with that strapping Scotsman Jamie. Possible upset pick is Viola Davis for her wonderful acting chops in How to Get Away With Murder.

WHO WILL WIN: TRANSPARENT 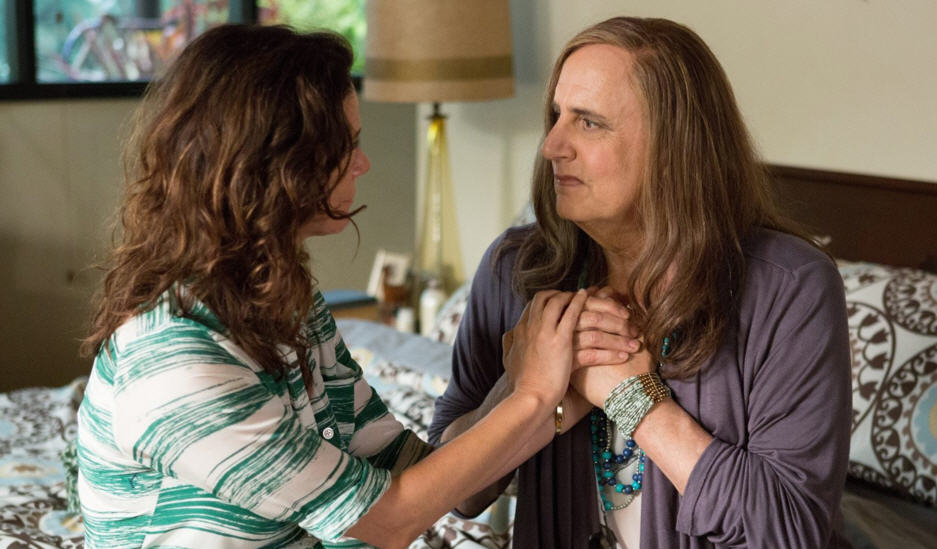 When it comes to a show that is actually a comedy, with tons of heart and important things to say, Transparent is the clear winner. Digital sleeper pick Silicon Valley could hack the voting system, but we don’t think they’ve run the right program.

WHO WILL WIN: AZIZ ANSARI 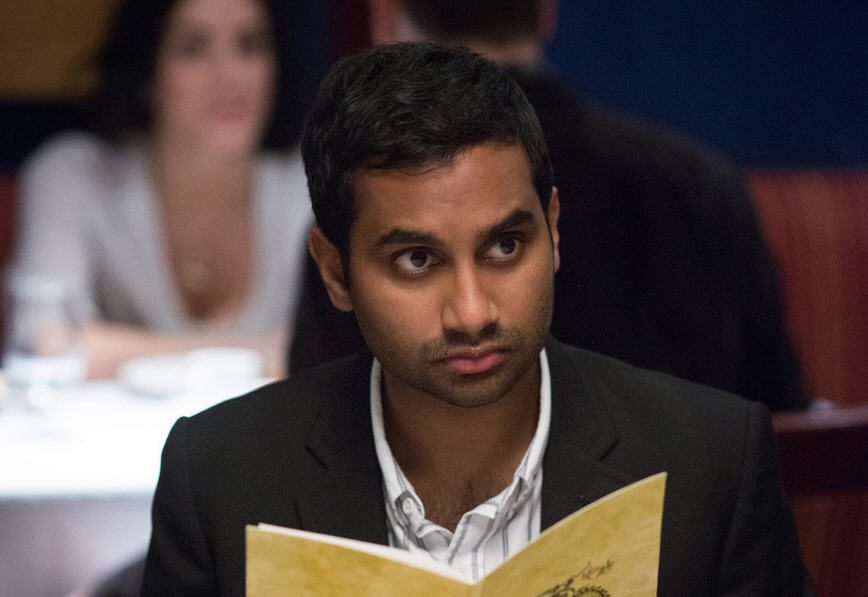 While we suspect that Transparent will repeat a win in the comedy TV series category, we’re not sure that star Jeffrey Tambor will be as lucky. Instead, we think this is where a new critically acclaimed comedy will get its due, and Aziz Ansari will be victorious as the star and creator of Master of None.

WHO WILL WIN: LILY TOMLIN 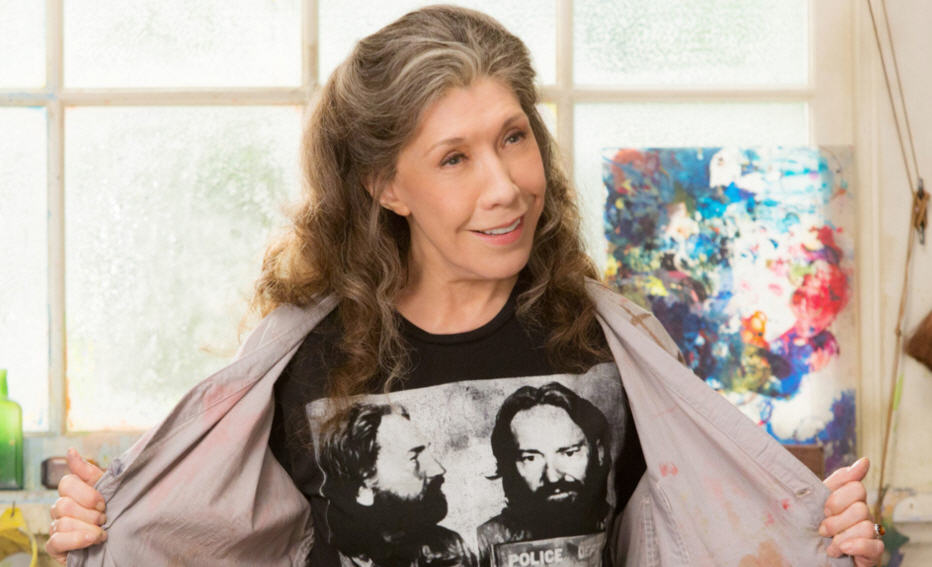 Nominated in two different categories, we think Tomlin gets her trophy in this one. Look out for newcomer Rachel Bloom though, she might just be crazy enough to win!

WHO WILL WIN: FARGO 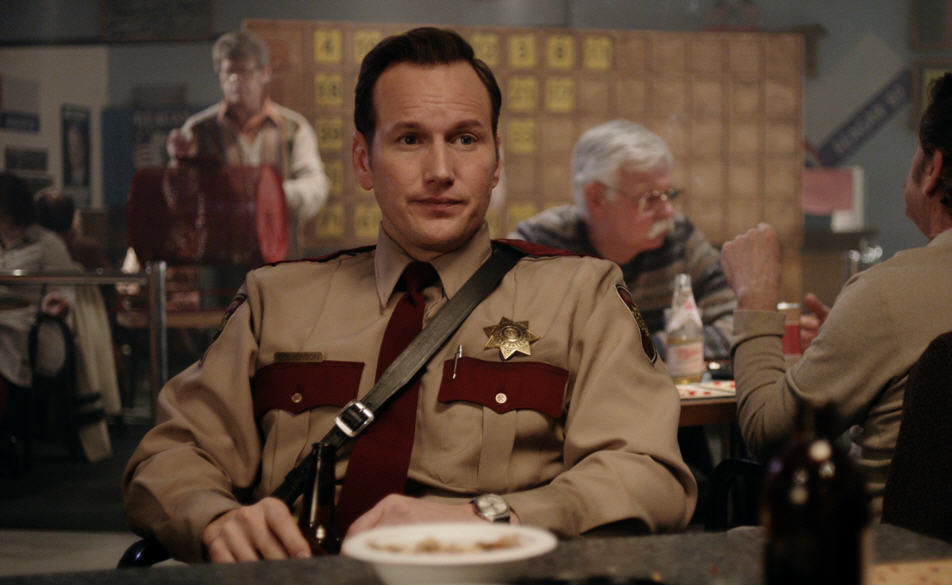 American Horror Story has had a fantastic season, but it’s obviously very dark and not for everyone. (All the more reason for fans to love it.) Fargo likely will come out the winner—pulling off a really strong second season with a whole new cast.

WHO WILL WIN: IDRIS ELBA 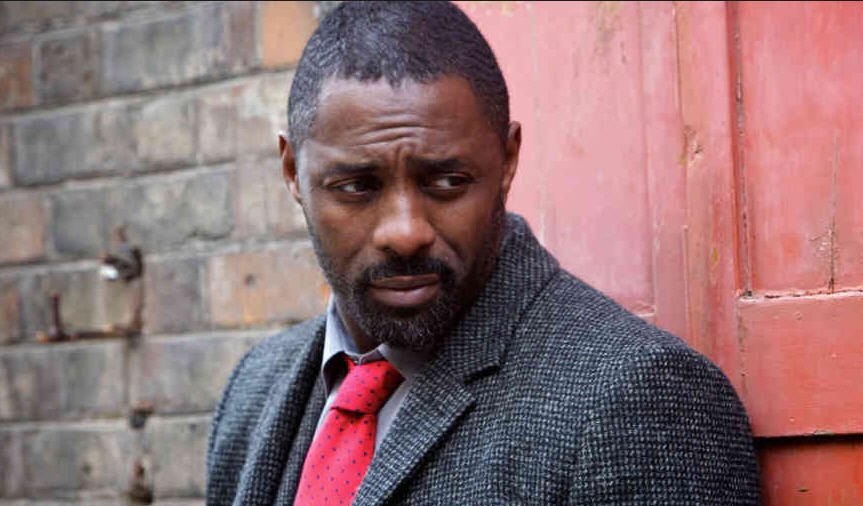 This is going to be an extremely close contest, but Elba is just too smooth and interesting an actor to be denied. Oscar Isaac is headlining the new wave of talented thespians so look for him to be knocking on the door.

WHO WILL WIN: KIRSTEN DUNST 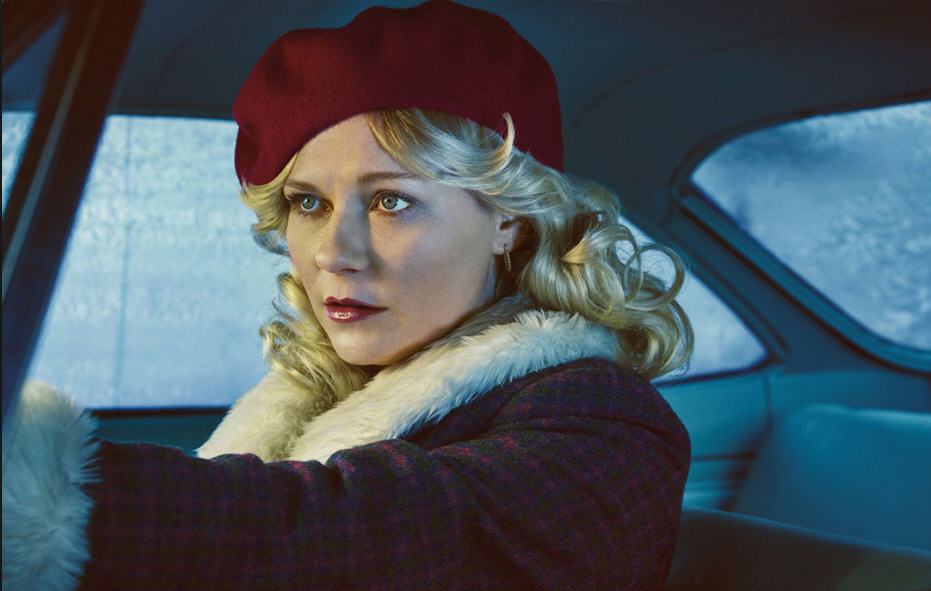 This really is a two horse race between Dunst and Gaga. It’s obvious the countess has some real acting chops, but she isn’t quite the Hollywood darling that Dunst is. Look for a close battle here.

Check back with us next week to see how many we got right!