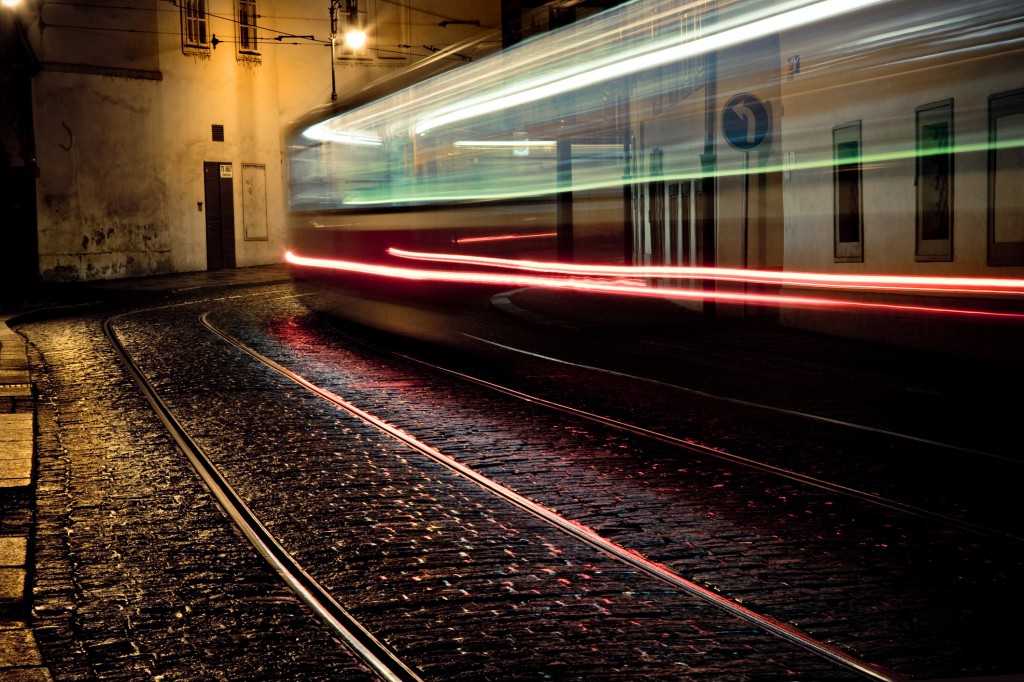 Mystery lovers, by their nature, are lovers of the plot twist. Just a few of my favorites with surprise twists include Gone Girl by Gillian Flynn, The Girl on the Train by Paula Hawkins,Shadow of the Wind by Carlos Ruiz Zafon, The Thirteenth Tale by Diane Setterfield, In the Woods by Tana French, Shutter Island by Dennis Lehane, The Secret Keeper by Kate Morton, and We Were Liars by E. Lockhart. 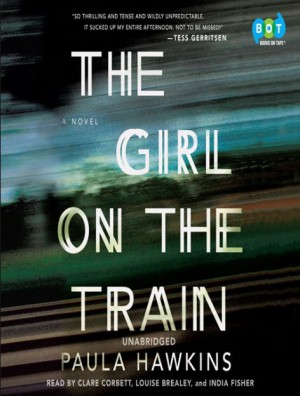 Of course, the great Agatha Christie has multiple entries, such as The Murder of Roger Ackroyd, And Then There Were None, Death on the Nile and Murder on the Orient Express. Notice how often the “unreliable narrator” is key to the surprise twist, by the way.

Sometimes fact is even more astounding than fiction, however. Just check out Listverse.com’s post about 10 real-life mysteries solved by incredible plot twists. For example, there’s seven-year-old Maria Ridulph’s 1957 murder solved by a “murder will out” twist 54 years later. Although 17-year-old neighbor John Tessier was suspected of Ridulph’s murder at the time, he had an iron-clad alibi: He had taken a train trip on the day the child disappeared. The police reopened the case in 1994 after a deathbed statement by Tessier’s mother, but the alibi had them stumped–until one of Tessier’s ex-girlfriends helpfully provided an old framed photograph. Investigators found the 1957 train ticket hidden inside, unstamped because Tessier had never used it to take the trip. Tessier was finally charged with murder in 2011. Science, not luck, played the key role in another seemingly insoluble murder. 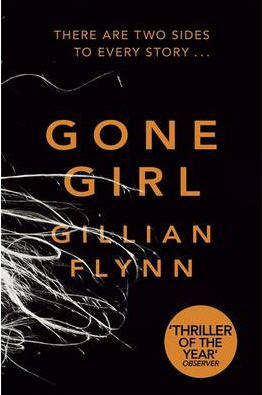 After a 13-year-old girl was found stabbed to death in 2011 in Italy, police took 15,000 DNA tests to compare with DNA samples found at the murder scene. One man’s near-match led to testing of his family, including a long-dead uncle and the uncle’s children–without an exact match. Police then learned the dead uncle had been a very active womanizer, and 500 women were investigated. Police finally found a married woman whose twins turned out to be the secret offspring of the dead uncle. One of the twins was a match for the killer’s DNA, and he was charged with murder in 2014.