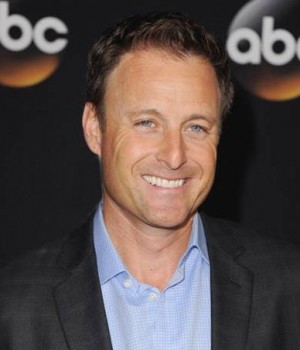 It must be those countless number of men and women searching for true love who inspired Chris Harrison to write The Perfect Letter. Harrison has been the host of ABC’s The Bachelor and The Bachelorette since 2003 and has seen his fair share of true love and heartache.  A romantic through and through, Harrison decided to create his own version of a true love fairy tale with his first book, which is a romance novel. Here’s the plot:

Leigh Merrill has spent ten years running away from her past. A talented young book editor on the fast track at a major publishing house, Leigh is determined to build a life for herself in New York City—a life far from the hay-filled barns, swimming holes, and rolling hills of her grandfather’s horse farm in Texas. And for the most part, she’s succeeded. This new life, one filled with books and parties and romance, was everything she’d dreamt of as a girl. Complete. Happy even, if Leigh considered the future she was building with Joseph, a brilliant, generous man who adoreds the very ground she walks on. Still, when the invitation arrives asking her to be the keynote speaker at the Austin Writer’s Conference, Leigh can’t ignore the nagging feeling that Texas, with all of its tangled secrets, was calling her home. 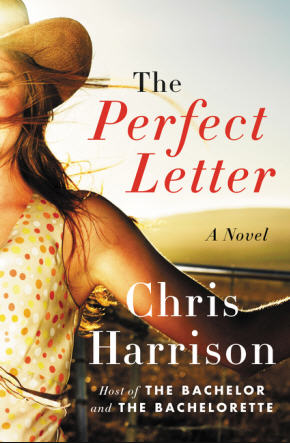 Out of reasons to say no to a free trip, Leigh sees the conference as a perfectly timed escape—just a few days away to catch up with old friends, meet a few potential authors, and clear her mind. But Leigh’s plans for a quiet retreat quickly dissolve when a stack of deeply personal letters from the past are left in her hotel room. After all these years of running, Leigh has nowhere to hide. In her hands she holds the letters that bare her soul and her secrets, the letters she wrote to one man, the love of her life—Jake. With her past and present crashing in around her, Leigh must decide just how much she’s willing to risk for love.

A remarkable debut by a modern-day love expert, The Perfect Letter is a must-read for Bachelor fans, and hopeless romantics everywhere.