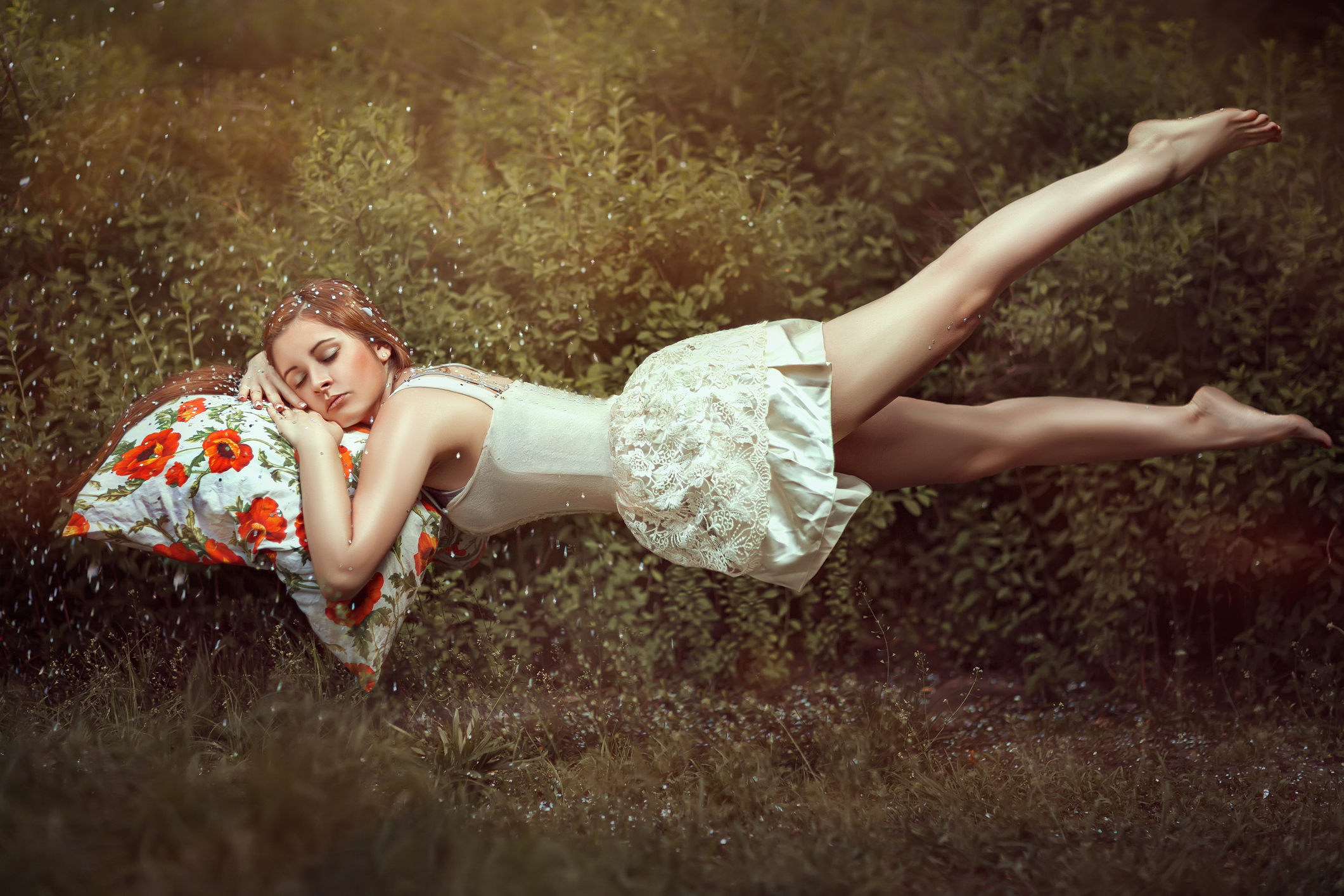 Because all people experience dreaming, it is tempting for authors to include a “dream sequence” in works of fiction. Some reasons for fictional dreams include illuminating a character’s suppressed anxieties or desires, creating a foreshadowing or mood, or inserting an explanatory flashback.

In general, writing critics discourage the urge to insert dreams because botched efforts are so common. You’ve no doubt encountered fictional dream descriptions that bore and impede rather than propel the story, that annoy as obviously hokey manipulations, or that confuse by their ambiguous truthfulness and significance.

Most writers can’t match great literature’s dream usage. For example, Homer’s epic Iliad uses a false dream sent by Zeus to Agamemnon to spur the attack on Troy. Many of William Shakespeare’s plays include vivid dreams, such as Macbeth, Richard III, The Tempest and, of course, A Midsummer Night’s Dream. 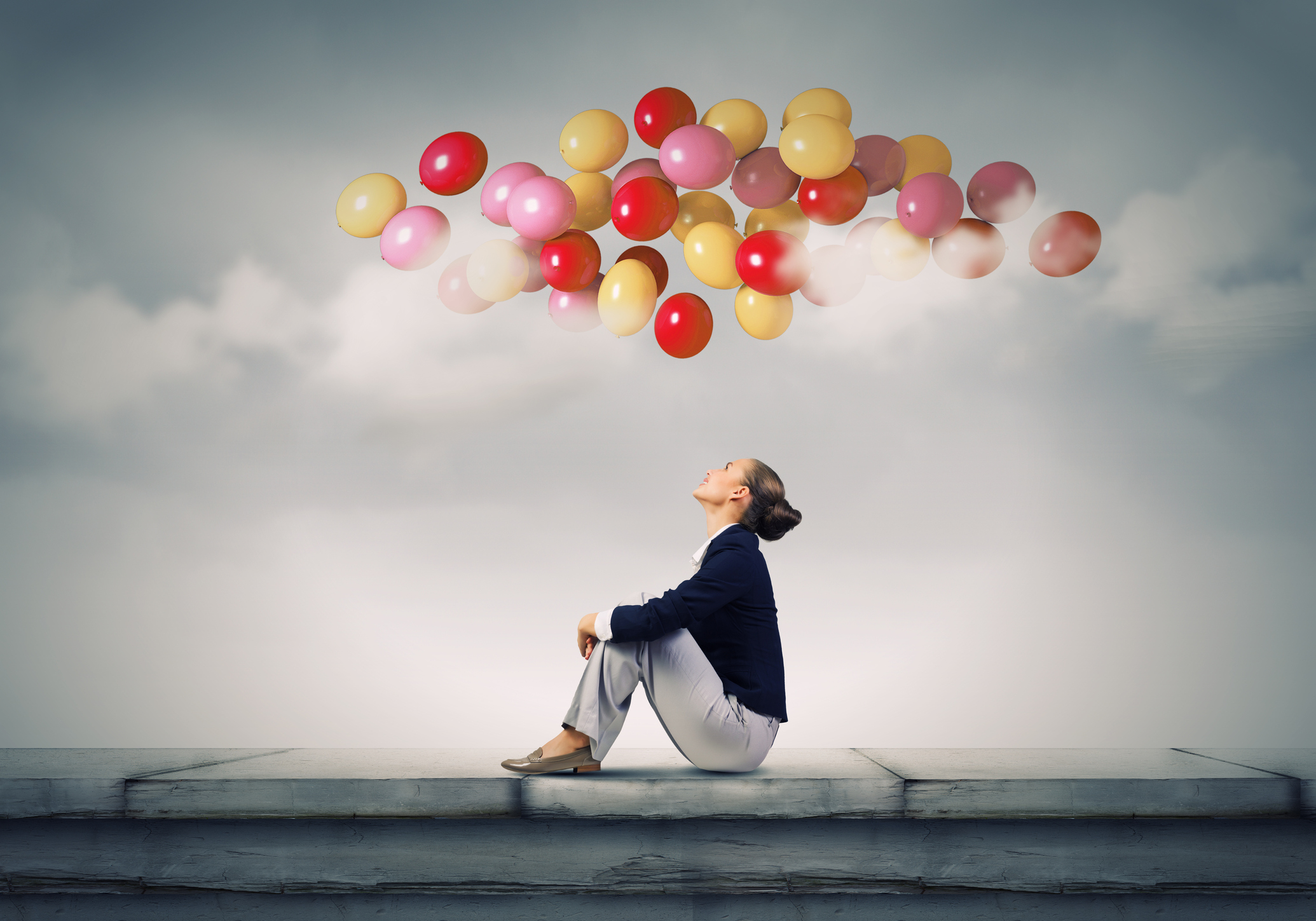 In Emily Bronte’s gothic Wuthering Heights, characters are guided by their dreams. Russian greats Leo Tolstoy in War and Peace and Fyodor Dostoyevsky in Crime and Punishment rely on dream motifs, too. Lewis Carroll’s Alice in Wonderland uses a dream setting to play with logic and satire. James Joyce’s Ulysses has dream sequences that inspire Freudian and Jungian analysis.

Note how assumptions about dreams have changed in the West, from the ancient belief that dreams come from outside supernatural sources, to Romantic personal inspiration and revelation, and finally to the modern focus on science and psychological insight. No matter what theory of dreaming is used, writers must make sure a believable dream sequence is relevant to character and integral to the plot. Here are some dream facts to consider: https://www.verywell.com/facts-about-dreams-2795938