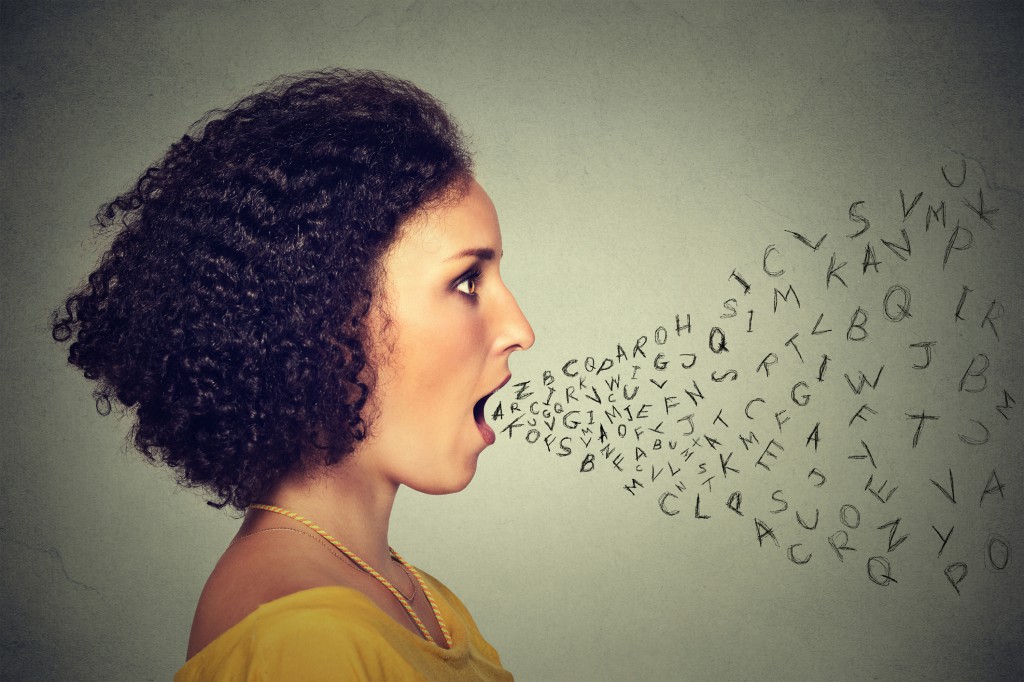 A lot of news channels before Thanksgiving featured some expert advising how to avoid dinner table fights coming out of this contentious election season. Since my family is like-minded, political debate wasn’t a problem–but we did quickly divide over other deep and stubbornly held habits: how to pronounce common words in American English.

It started with the pecan pie. Is it pick-AHN, pee-Kahn, PEE-can, or PEE-kahn? Well, I’ve always pronounced it as pick-AHN, and a national linguistic survey shows that’s because my family roots are in Louisiana and Texas. From the pecan pie, the argument moved to other words, although we could agree that one person’s “carml” (for caramel) tasted as sweet as another’s “carramel.”

So we are a nation divided not just by what we say but how we say it. For example, as a child, I called every sweet carbonated beverage a “coke,” which most people in Texas understood, but this led to confusion when I lived in Virginia and California, where more people say “soda,” and raised eyebrows when I was in college in Michigan, where people prefer “pop” (and “coke” refers to an illegal substance). So I’ve stopped saying “coke” and sometimes even offer “soda pop” just to make it clear to a range of speakers.

Other childhood linguistic habits persist, of course, and I’ve been surprised how quickly speech experts pick up on the slight tells in my pronunciation to pinpoint regional origin and ancestry. With mobility and the standardization of mass media and entertainment, our regional linguistic divisions are dwindling. And luckily, those trivial verbal differences that still separate us can be debated without hurt feelings, and perhaps can even encourage acceptance.  Check out a national survey at http://dialect.redlog.net/ to see maps of our American linguistic divides and where your pronunciation may fit. For an article with quick highlights, go to http://www.businessinsider.com/22-maps-that-show-the-deepest-linguistic-conflicts-in-america-2013-6/