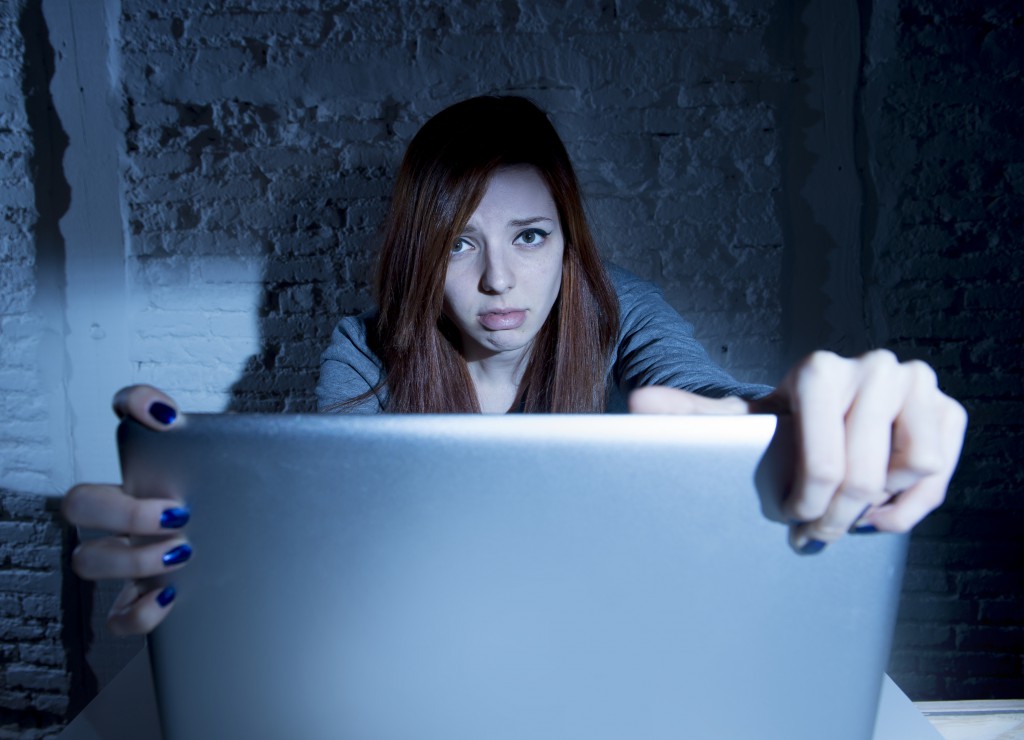 Social media use has become so ubiquitous that it’s no wonder mystery plots are mining social networking for clues, motives and even psychological weaponry. 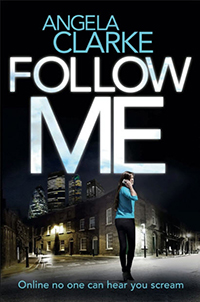 One example is the Social Media Murders Series by Angela Clarke, starting with Follow Me. If you think social media feeds fame monsters, you’ll appreciate a plot in which recent graduate Freddie, who is trying to get her journalism career started via online contacts and posts, bumps into old friend Nasreen, now a police officer, and seeks a scoop by following her to a crime scene where a dead man lies slumped over his computer. Social media-savvy Freddie realizes the victim was a troll and finds the Twitter account of the “Hashtag Murderer,” who takes credit for the murder and posts cryptic clues to the next target, titillating press and public. Freddie and Nasreen are soon in the crosshairs as they race to catch the fame-crazed killer. 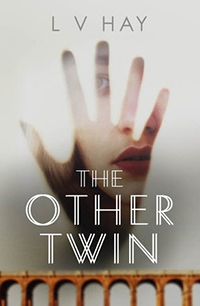 Or, maybe you fear that some folks in your social network of “friends” are playing unfriendly games.Then you won’t find any comfort in The Other Twin by L.V. Hay. In the British thriller, Poppy returns home after her sister India dies from a fall off a railway bridge and hacks into her sister’s laptop seeking the truth about her death. Poppy finds a social media world where resentments are played out online, identities are made and remade, and secrets outnumber truths. 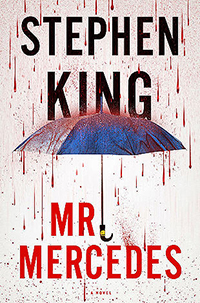 Now if you’re a person who feels vulnerable to online-savvy miscreants, join tech-impaired, retired Detective Bill Hodges of Mr. Mercedes, the first entry in Stephen King’s Bill Hodges Trilogy. In an unsolved case at the end of Hodges’ career, the “Mercedes Killer” used a stolen Mercedes to mow down a crowd of people waiting outside a job fair. Miserable in retirement, Hodges is jolted back to life by taunting messages from the killer and drawn into a cat-and-mouse game on an anonymous social media chat site, leading to a race to stop a psychopath. 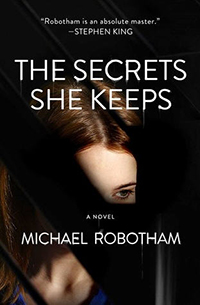 Maybe you’re worried social posts are attracting undesirable followers who’ll try to move from virtual to actual contact. Then you’ll be terrified by The Secrets She Keeps from Michael Robotham. Unwed and pregnant Agatha, who works part-time stocking shelves at a grocery store, is fascinated by chic customer Meghan, who writes a droll parenting blog and boasts two perfect children and a happy marriage. When Agatha learns her blog idol is pregnant again, and that their due dates fall within the same month, she approaches the unsuspecting Meghan and sets something terrible in motion. 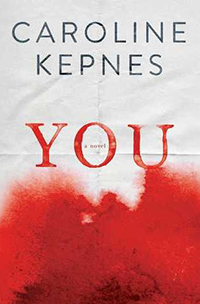 Or test your social nerves with Caroline Kepnes’ novel You. Beautiful Guinevere Beck shops in a New York bookstore where smitten employee Joe “Googles” the name on her credit card. Joe soon finds all he needs to know from her public Facebook account and constant Tweets. He begins to orchestrate meetings and events designed to push her into his arms, and removes any obstacles to his passion–even if it means murder.