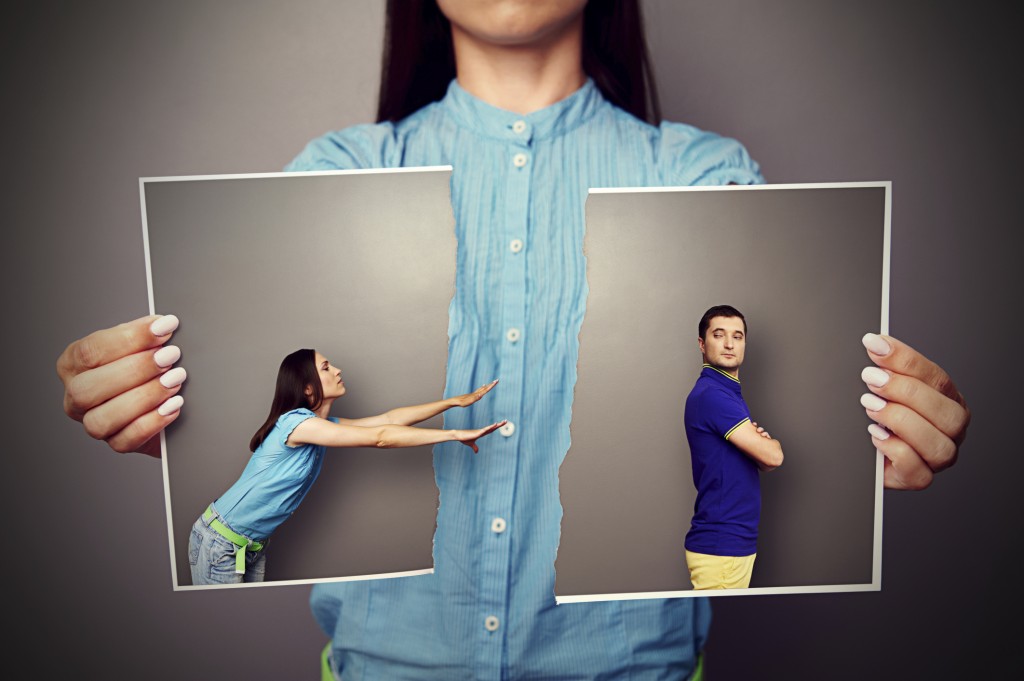 Dating has gotten much harder over the past couple of decades. Just 10 years ago, we didn’t have social media, chat boards, forums, Tinder, and all of the other “hook up” technologies, as well as the unprecedented lack of privacy online that we see today.

Never before in the history of humanity has it been easier to start a new relationship. And never before has it been so easy to bail on that relationship when someone new piques your interest. It’s no wonder dating relationships have become shorter and shorter over time!

What’s a guy or girl to do if they were dumped? Do you have any idea why? Fortunately, there are very common reasons we see repeated as themes.

Why People Get Dumped: The Top Reasons

Leaving your significant other is a pretty big decision, and one that women and men make for different reasons. Rarely will you find that the death of a relationship is mutual. For this reason, it makes more sense to look at how men and women handle breakups separately, because they differ in nearly every way.

One of the listed reasons is very likely to be the cause of your lost relationship.   Some of these you can get past; some you cannot. Regardless of which reason applies, you should try to figure out whether or not you really want to rekindle the relationship in the first place.

Do you see anything in here that you can relate to? Or do you feel you were dumped for some other reason? Are you pushing to get back together? If so, why?

Did you get dumped and are pining over your ex? If you think you might want to get back your ex, be sure you have considered all of the angles before approaching them. You very well may figure out that it is in your best interest to pull up and move on.