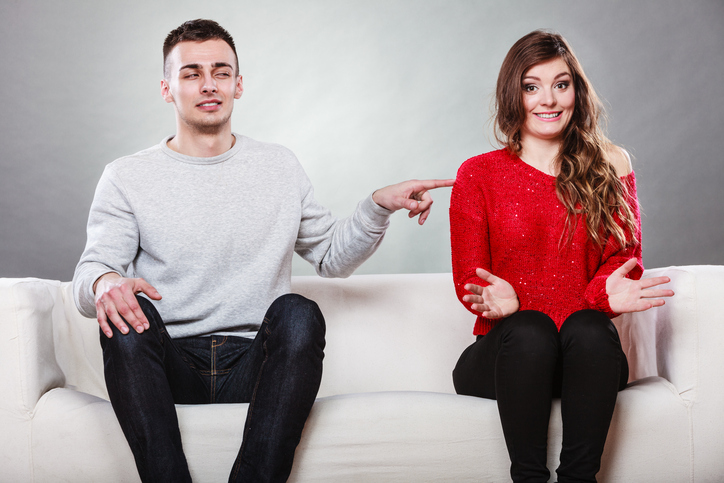 We have all seen those Animal Planet or David Attenborough shows that explain why animals of all shapes and sizes flirt, be it a bird of paradise doing a little dance or a rhino showing off how big and buff he is. But, the human – the wisest and most sophisticated (debatable in some cases) of all creatures, is very rarely featured on nature shows in the midst of the mating ritual, also known as flirting. So why do humans flirt? Is there more to it than just trying to attract a mate?

With the fear of rejection ever present and the chance that the chat up line you have prepared wont land – there must be a bigger reason we put ourselves through the flirting minefield than just for the chance of someone noticing up, or giving us their phone numbers.

Well, philosopher Aristotle believed that all communication was goal-orientated, so the same can be argued about flirting. We humans flirt, because we have certain aims and goals we wish to achieve. So what could these goals be?

Relational Motive - When driven by relational motives the aim is to alter the closeness of their relationship, be it to move a friendship into a romantic relationship, or something causal to something more serious.

Fun Motive - Sometimes there are no ulterior motives to flirting, we simply do it because it is fun and enjoyable. There is no hope for romance being the flirtation, just the chance to be playful is enough.

Exploring Motive - Flirting can serve as a method to explore how someone feels about us; do they flirt back and have little giggles, or do they throw a drink in our face and inform security? Flirting is a way we can find this out, without having to do the humiliating thing and actually asking them.

Esteem Motive - Flirting is a good way to build and reinforce self-esteem.Put simply it can make us feel good about ourselves, especially when it is reciprocated – there doesn’t need to be any real romantic intentions, it may be just a way to put a spring in our steps.

Instrumental Motive - We may flirt because we have a goal we want to achieve that doesn’t involve romance. Maybe we want someone to do us a favour or grant us preferential treatment or maybe even buy us a drink. The motives behind flirting aren’t always genuine interest, it could be a simple method of manipulation – not really fair, but which of us hasn’t done this at some point.

Sexual Motive - It is probably pretty obvious that flirting can sometimes be driven by physical attraction and wanting to have sex with the receiver of your chat up lines. There is a basic human need to reproduce, that’s evolution for you.

So, which of these flirting motives do you use most often?