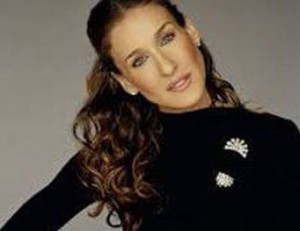 Sex and the City‘s Sarah Jessica Parker may be returning to TV in the near future as a crime reporter in a new series. In the vein of Erin Brockovich, The Departed, and T. J. English’s Savage City comes Busted: A Tale of Corruption and Betrayal in the City of Brotherly Love, the shocking true story of the biggest police corruption scandal in Philadelphia history. It’s a tale of drugs, power, and abuse involving a rogue narcotics squad, a confidential informant, and two veteran journalists whose reporting drove a full-scale FBI probe, rocked the City of Brotherly Love. The series is based on the police crime thriller written by Wendy Ruderman and Barbara Laker. Their non-fiction book, which chronicles their efforts to uncover the corruption in Philadelphia earned a Pulitzer Prize and will now be brought to television. Sidney Kimmel Entertainment has optioned the rights to Busted and it will serve as SKE’s debut television project with True Detective producers Anonymous Content.