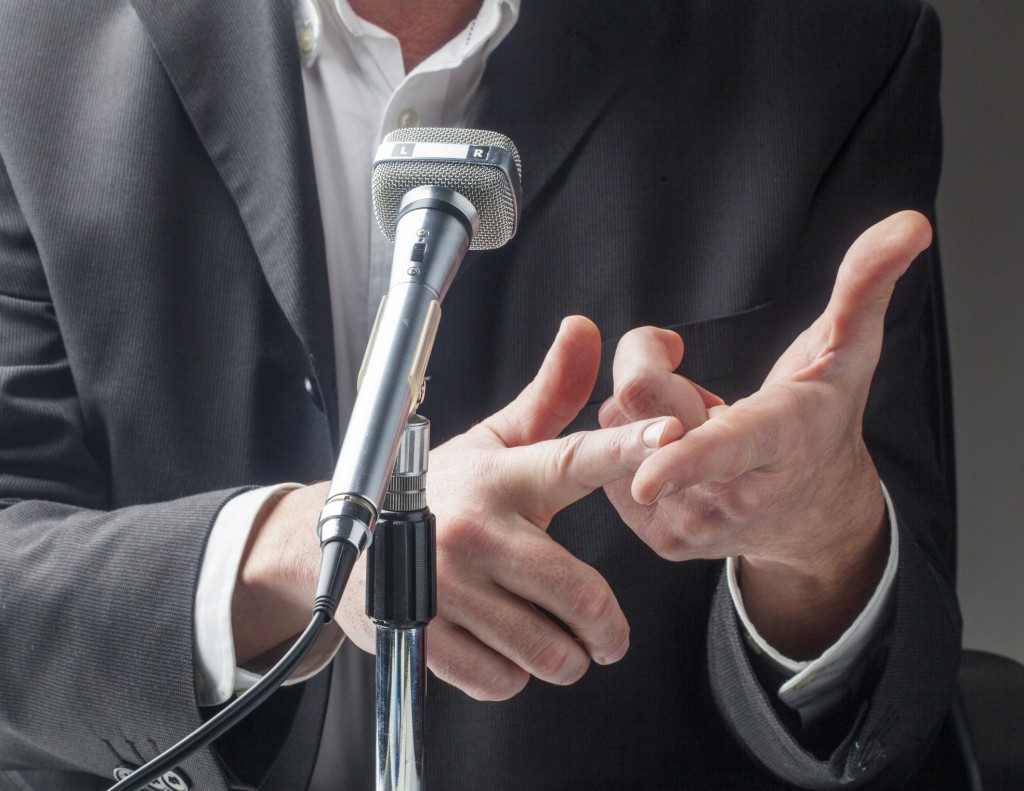 I’m an Internet political junkie. I follow commentary on the presidential campaign from The New York Times, The Wall Street Journal, Politico, etc. and even occasionally dip in the roiling Alt Right pro-Trump waters of Breitbart.com (Get a feel for its politics with these headlines from the tenure of Stephen Bannon, who is now the Trump campaign CEO: http://www.mediamatters.org/blog/2016/08/17/breitbart-news-worst-headlines/212467.)

I also watch those shouting panels of pundits, partisans and journalists on television news programs. So I just have to address several language issues that are driving me crazy. The new favorite word of TV panelists is “relitigate,” as in “I don’t want to relitigate the issue.” Now “litigate” means “to contest at law,” which makes no sense for a bunch of TV talking heads. But “dispute” is an archaic meaning of “litigate,” and “dispute again” is what I think these folks are trying to say. Guys, please, just admit you want to stop arguing and move on; you may actually win points in the “court of public opinion. 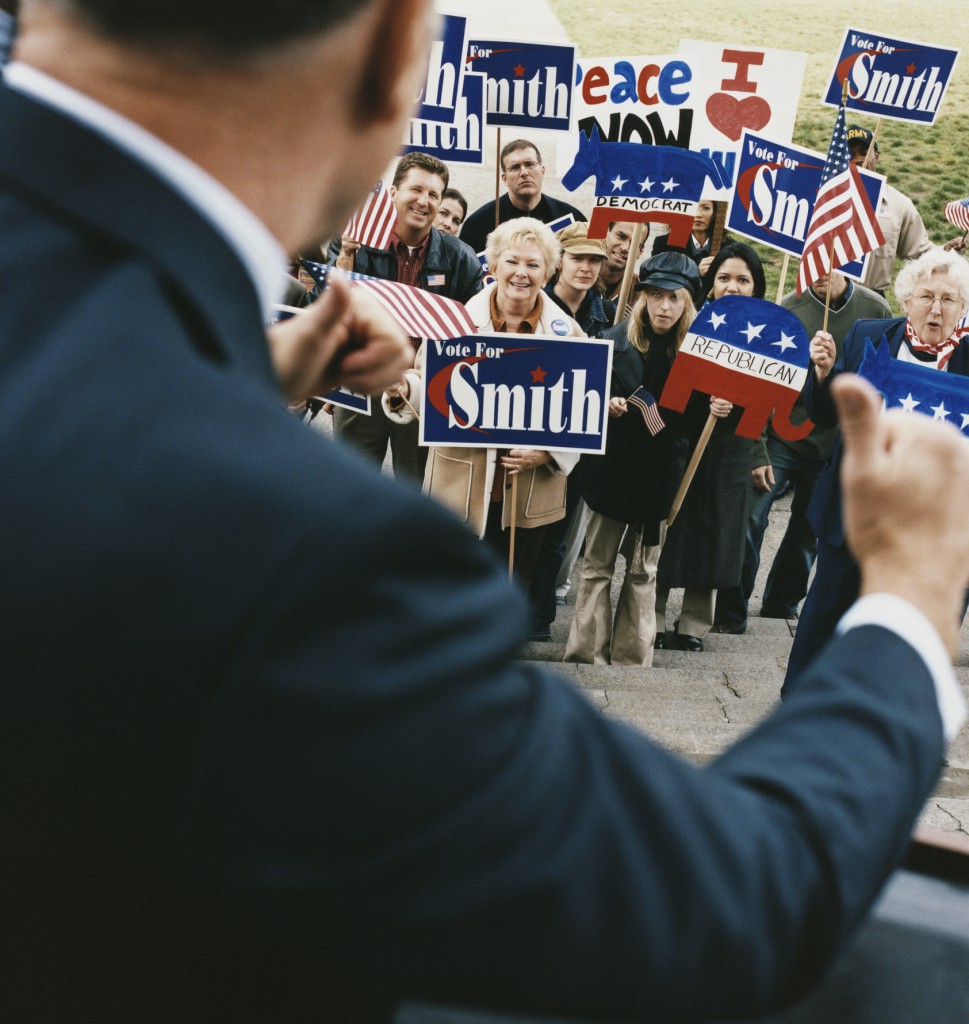 Another term bandied about in this year’s uncivil political discourse is “bigot.” A bigot is someone “who is intolerantly devoted to his or her own prejudices and opinions,” per Merriam-Webster. So, Donald Trump, it makes no sense to label Hillary Clinton as a bigot with an explanation that equates failure to deliver effective minority policies with prejudice. Of course, Donald’s imprecise wording stirs constant debate, both important and trivial; there were arguments over whether he was saying “bigly” or “big league” in speeches, for example.

Meanwhile, everyone yammers about “dog whistles” this year. For the mystified, a political dog whistle means messaging that has a general interpretation but also another intended meaning for a target group. An example would be using the president’s full name, Barack Hussein Obama, while talking about Islamic terror policy to tap into those who suspect he’s really Muslim or a Muslim sympathizer. “Talking point” is another term that I find popping up in media discourse this year, often with an accusatory tone. Pay attention when someone calls out a “talking point,” however, because it may be spotlighting political propaganda. A talking point is a succinct, persuasive statement of one side of an issue, purposefully developed by politicos and then launched through media personalities and sympathizers’ responses so that media repetition eventually frames the debate and turns the favored argument into accepted fact. That’s why so many TV panel discussions degenerate into shouted “talking points.” For a quick primer on more political jargon, read https://www.bloomberg.com/quicktake/american-political-jargon