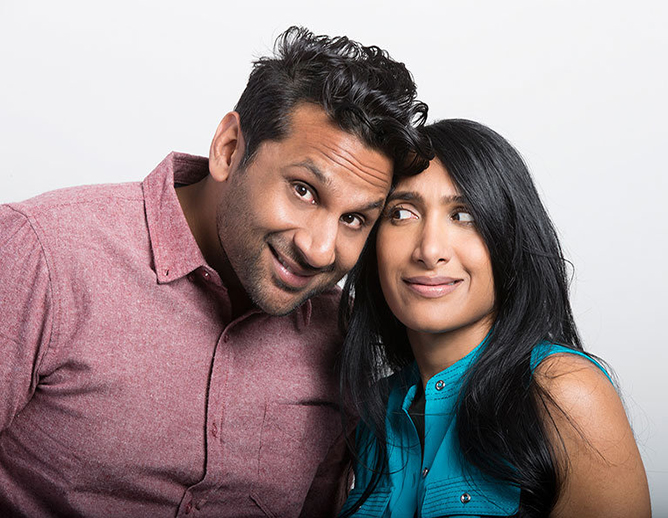 In 2009, Ravi Patel accompanied his family to their native home of India for a month-long trip. Unbeknownst to his parents, Patel had been dating an American woman for two years, and feeling conflicted that she was not Indian, he broke off the relationship. The breakup came just on the heels of this pre-planned family jaunt, which was conveniently timed during India’s wedding season.

Patel’s parents were hopeful that their almost 30-year-old son, who to their knowledge had never been in a serious relationship, would finally allow them to arrange him to be married. His sister, Geeta, an accomplished filmmaker, picked up her camera to document the trip and the quest to find her brother a wife in a film called Meet the Patels, which premiered in 2015. 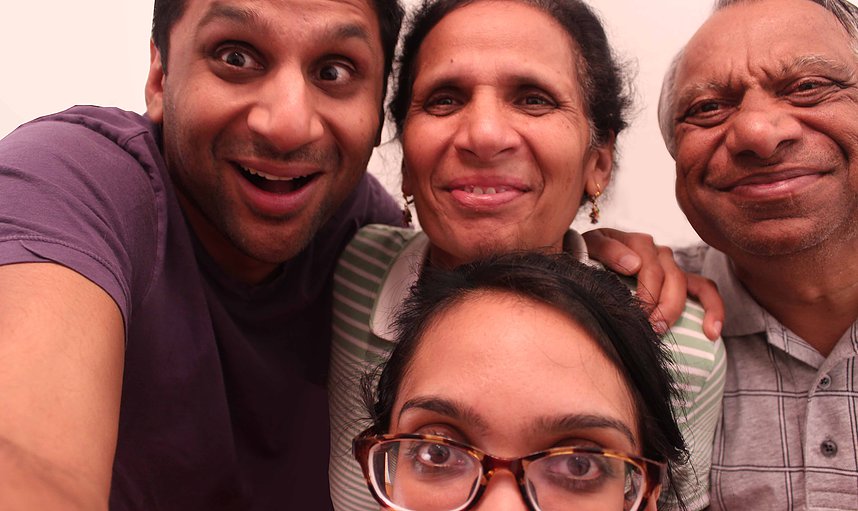 Patel’s parents and all of their family members and peers had been coupled through arrangements. Patel’s mother said that before they wed, she only spoke to her husband-to-be for 10 minutes, but she claims he made her laugh like crazy when the moment they met. After they wed, the groom moved his new bride to America, where they had two children, Ravi and Geeta, and by all accounts a loving and successful marriage. Their courtship had been minimal, but they spent the following years getting to know each other and developed a deep, mutual love — a love that both their children admired.

Determined to provide the same marital bliss for their eldest child, Patel’s parents jumped at the chance to find a partner for their son.

Patel, heartbroken, was open to examining any option to find love, including his family’s cultural practice of arranged marriage. His parents went to work distributing Patel’s “biodata,” a one sheet personal resume that acted as a physical dating profile. Patel’s biodata was given to family members and strangers to distribute, all while Patel’s parents were sifting through hundreds of eligible women’s biodata sheets. They spoke to other members of their community, setting up dates for their son, hoping he would find finally settle down. 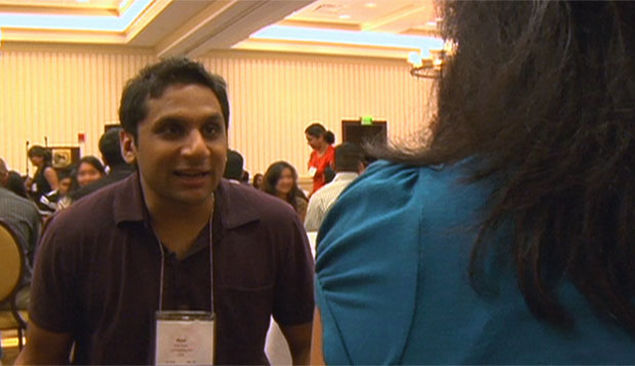 Patel dove head first into the cultural traditions to find a partner, all the while comparing the new women in his life to his old flame. The search for a suitable wife proved to be difficult and extended well beyond the Indian wedding season. While back in America, the quest continued through biodata sheets, dating websites, and even a convention designed to find an Indian partner. After two and half years, Patel had gone on countless arranged dates and had traveled across the U.S. to meet potential partners.

Finally, he realized, he had found The One.

The movie seeks to challenge Western views of arranged marriages and how different cultures determine a suitable partner. Meet the Patels shows the struggle between old and new ideals, and the age-old question of whether or not we’ll ever find true love.

You can find out who is The One in Meet the Patels, streaming on Netflix. 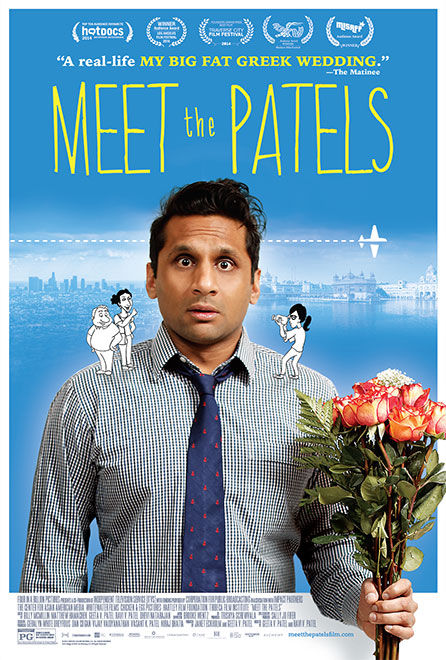 Lindsay Piper Shaw is a Millennial searching for the adult equivalent of a participation trophy. She loves podcasts, excel spreadsheets, and wearing double denim. She spends most of her spare time searching for a parking spot near her apartment.