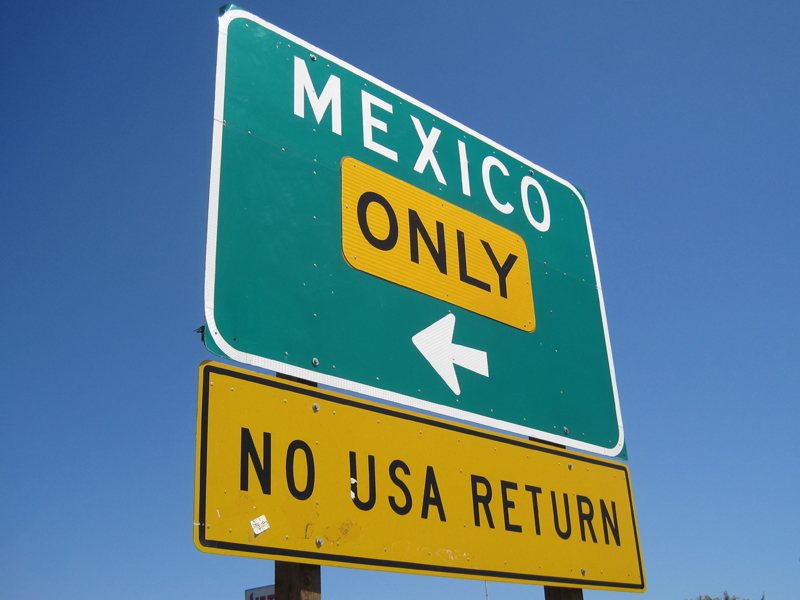 When the political landscape is heated by rhetoric about immigrant crime and border walls, it may be time to remember that mystery fiction has a tradition of sleuths and crime fighters with south-of-the-border heritage. For example, there’s Rex Burns’ Gabriel Wager, a hard-drinking Mexican-American detective with the Denver police force, introduced in The Alvarez Journal, the Edgar Award-winning first novel of the series. 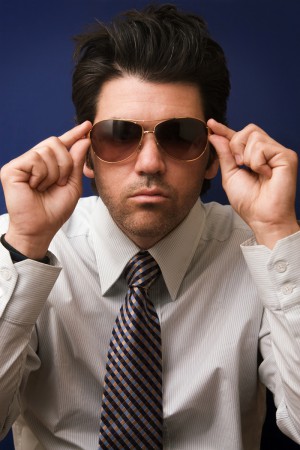 Dell Shannon (aka Elizabeth Linington) debuted her hero, LAPD Homicide Lieutenant Luis Mendoza, in Case Pending and was nominated for an Edgar with the series’ Knave of Hearts. But it is probably more illuminating to check out mystery fiction by truly Chicano/Chicana voices.

Start with Rudolfo Anaya, born in a rural New Mexico village and famed for the poetic and mystical Bless Me, Ultima. Anaya also has penned mysteries with his special perspective expressed in Sonny Baca, a part-time rodeo rider turned private eye in Albuquerque, New Mexico, who not only seeks to solve crimes but to understand the meaning of his dreams and cultural roots.

On the distaff side, there is Lucha Corpi, a Chicana poet and mystery writer born in Mexico. Her first mystery in 1992, Eulogy for a Brown Angel, introduced Gloria Damasco, a Chicana feminist with extra-sensory awareness. 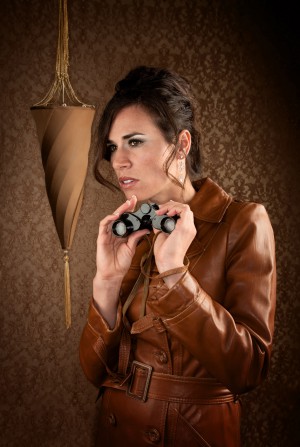 Breaking more than ethnic barriers, Michael Nava is a California attorney and author of a mystery series featuring Henry Rios, an openly gay criminal defense lawyer who struggles to maintain his faith in a sometimes corrupt legal system. Since Rios’ debut in The Little Death in 1986, Nava’s novels have received multiple Lambda Literary Awards for LGBT literature.

Finally, there’s Manuel Ramos, another attorney turned author. His mystery series has also won recognition and awards, including an Edgar nomination for The Ballad of Rocky Ruiz, the 1994 introduction of sleuth Luis Montez, a world-weary middle-aged lawyer and former Chicano activist. For more, see http://www.thrillingdetective.com/trivia/triv204.html